While onsite programs are on hold, there are many ways to engage with APS events and collections remotely in the coming weeks. 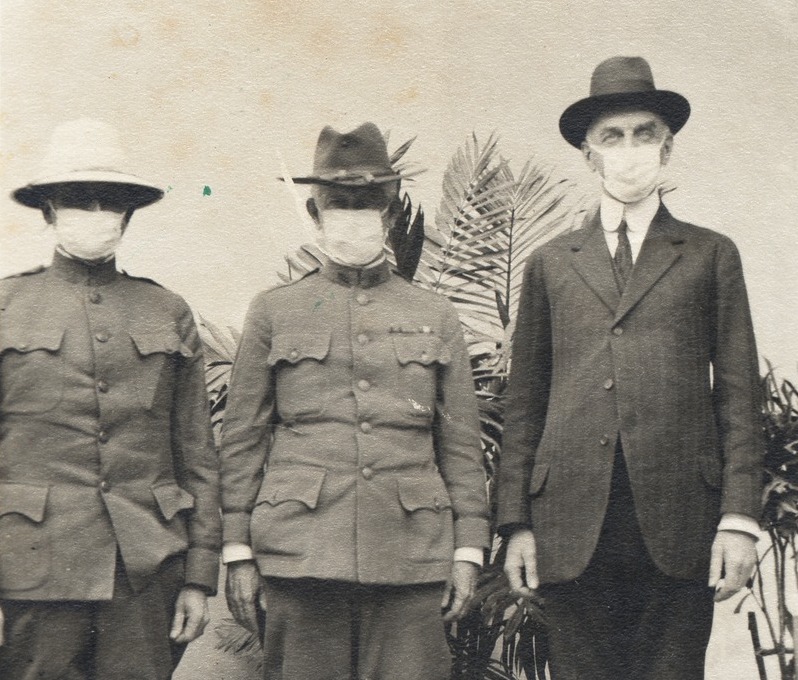 Visit our virtual programming page for the latest on upcoming events and recordings of past events.

Evidence: The Use and Misuse of Data
June 8-12, 2020
Watch the recorded discussion.

Assembling the Dinosaur: Fossil Hunters, Tycoons, and the Making of a Spectacle—A Virtual Discussion with Lukas Rieppel
Wednesday, May 20, 2020 at 1:00 p.m.
Watch the recorded discussion.

Spain and the American Revolution: New Approaches and Perspectives
Wednesday, May 13, 2020 at 1:00 p.m.
Watch the recorded discussion.

Behind the Census: A Virtual Discussion with Kenneth Prewitt
Wednesday, April 22, 2020 at 1:00 p.m.
Watch the recorded discussion.

At the Bridge: James Teit and an Anthropology of Belonging
Friday, April 17, 2020 at 1:00 p.m.
Watch the recorded discussion.

Paul Myles, The Rise of Thomas Paine and the Case of the Officers of Excise
Tuesday, April 7, 2020 at 11:00 a.m.
Watch the recorded discussion.

Pandemics in Perspective: A Virtual Roundtable Discussion
Friday, March 27, 2020 at 1:00 p.m.
Watch the recorded discussion and read the expanded Q&A.

Billy G. Smith, Ship of Death: A Voyage That Changed the Atlantic
Wednesday, April 1, 2020 at 1:00 p.m.
Watch the recorded discussion.

Many APS collections and digital resources are available to browse online. These can be useful tools for those working and teaching remotely. 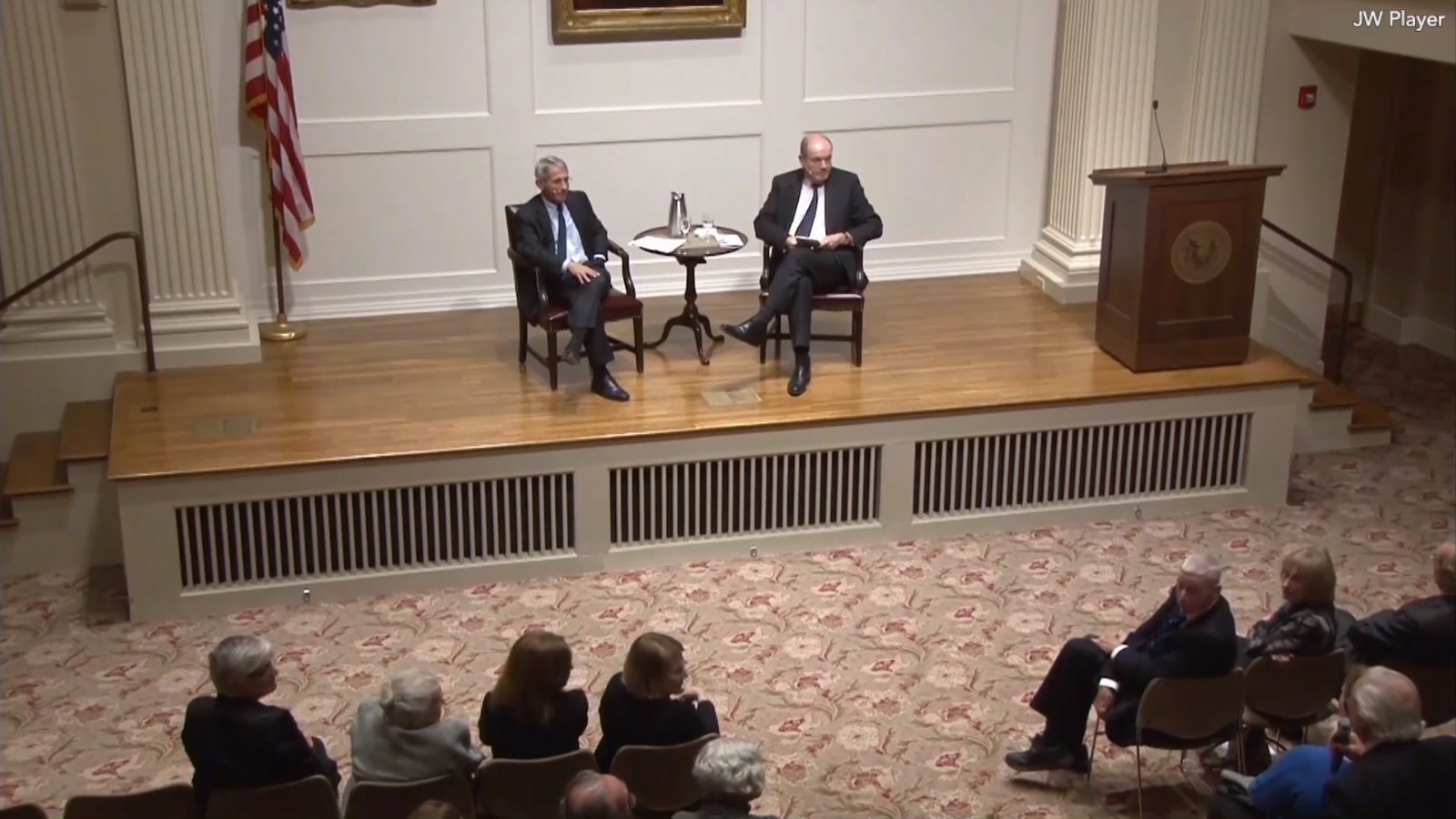 A few recent programs are particularly timely. Watch these talks for more insight into the history and treatment of infectious disease.

December 2015
Anthony Fauci and Mark Thompson on Barry Blumberg
Anthony Fauci, Director of the National Institute of Allergy and Infectious Diseases, and Mark Thompson, CEO of the New York Times Company, spoke at the APS in 2015 as part of an event in recognition of the donation of Baruch Blumberg's papers to the Society. Blumberg was a former President of the APS, best known for the development of the vaccine for hepatitis B.
Watch here.

Ten Weeks to Crush the Curve
APS Member Harvey Fineberg, chair of the National Academies of Sciences, Engineering, and Medicine's Standing Committee on Emerging Infectious Diseases and 21st Century Health Threats, has written a new editorial for the New England Journal of Medicine with his recommendations for how the United States should combat COVID-19 through increased testing, unified command, distribution of personal protective equipment, and more.
Read more.

Politics of a Plague
APS Member Gordon A. Craig reviewed Death in Hamburg: Society and Politics in the Cholera Years, 1830-1910 in the June 30, 1988 issue of the New York Review of Books. The book details Hamburg's cholera epidemic in 1852, which was worsened by a delayed response from leadership and skepticism of scientists. The Review has released this article for the month of April due to its relevance to the current COVID-19 epidemic.
Read more.

What the Great Pandemic Novels Teach Us
APS Member and novelist Orhan Pamuk wrote an opinion piece for the New York Times reflecting on the ways pandemics have been depicted in fiction. He noted the common themes of poor leadership, fear of religious judgement, and misinformation in works from Defoe to Camus.
Read more. 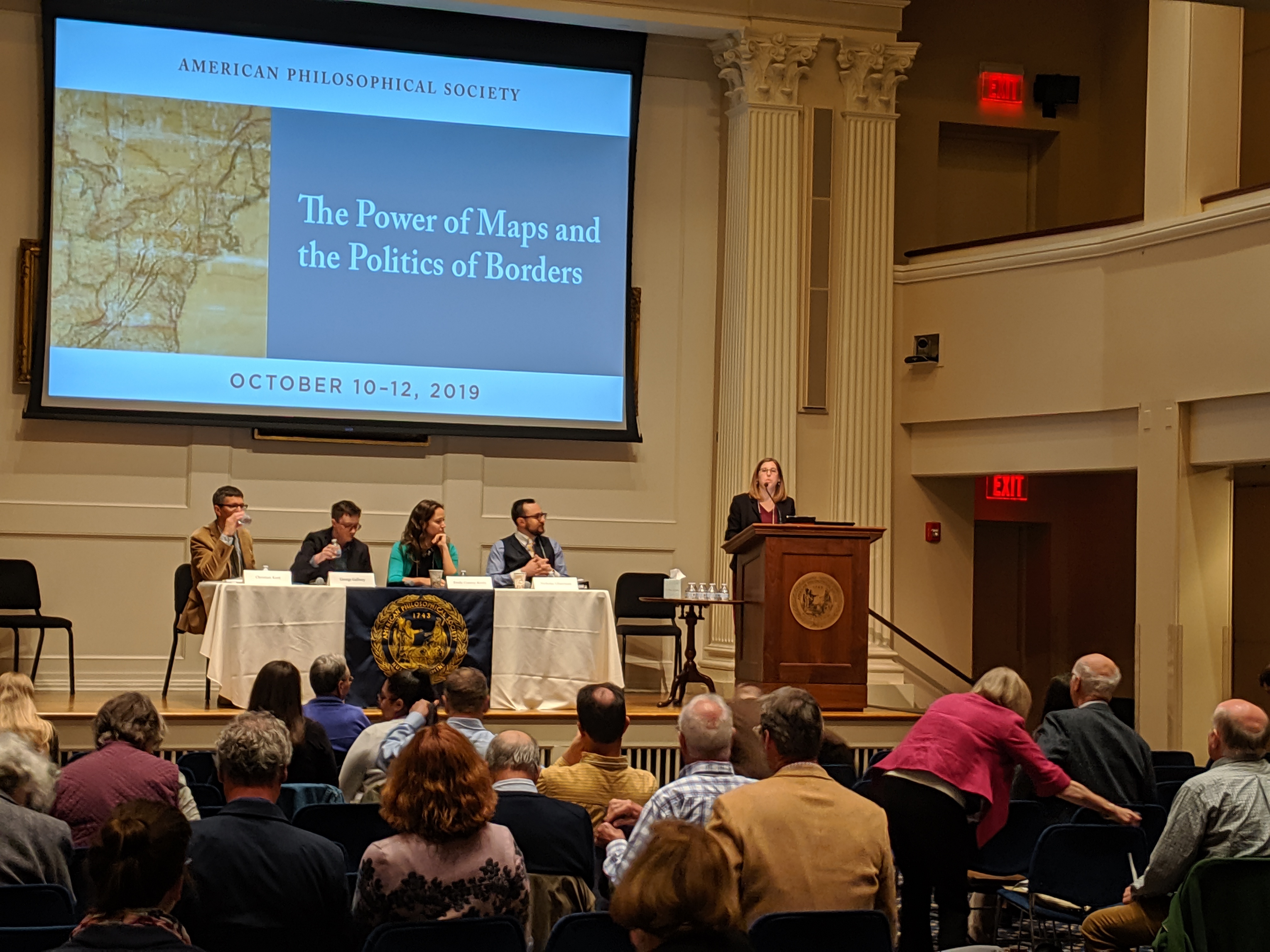 Have a little more time and want to dig into a past APS conference? Many sessions have been recorded and are available to watch online.

The Power of Maps and the Politics of Borders
This conference was held in conjunction with the APS Museum’s exhibit, Mapping a Nation: Shaping the Early American Republic, which traced the creation and use of maps from the mid-18th century through the early republic to show the different ways in which maps produced and extended the physical, political, and ideological boundaries of the new nation while creating and reinforcing structural inequalities.

Networks: The Creation and Circulation of Knowledge from Franklin to Facebook
Inspired by the American Philosophical Society’s recent digitization of Benjamin Franklin’s postal records and by its involvement in “The Cybernetics Thought Collective Initiative: A History of Science and Technology Portal Project,” this symposium considered the different ways that social, scientific, and intellectual networks have influenced the pursuit of “useful knowledge.”

The Past, Present, and Future of Libraries
In commemoration of the American Philosophical Society’s 275th anniversary, the Society’s Library hosted an interdisciplinary conference that explored the history of libraries, the present opportunities for libraries, and the potential future for libraries as they continue to evolve in the 21st century.

The APS podcast, Great Talks at the American Philosophical Society, asks APS Members and scholars to reflect on important talks delivered at the Society's biannual meetings.