Billy G. Smith, "Ship of Death: A Voyage That Changed the Atlantic World" 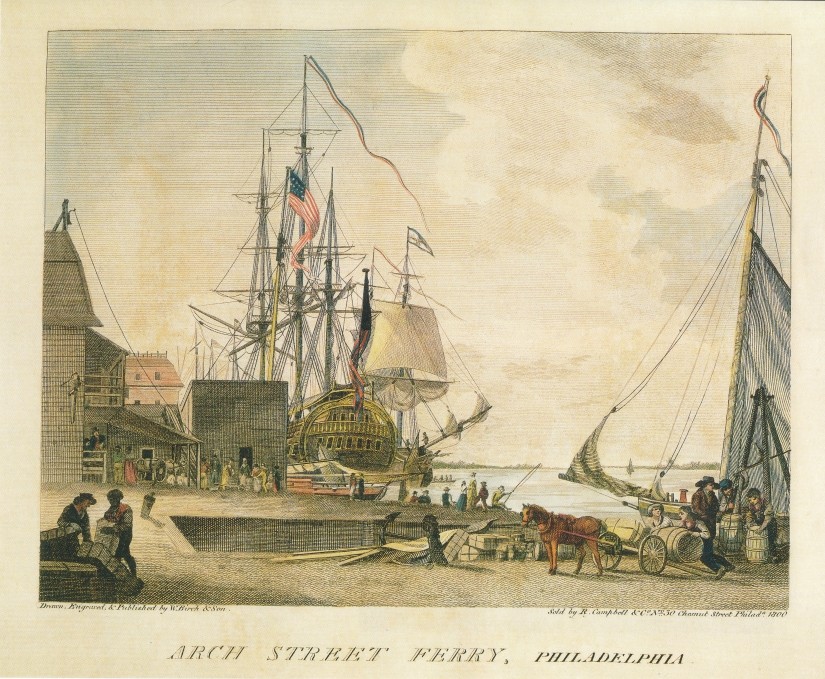 COVID-19 is not the first time that Philadelphia has braced for a pandemic. An outbreak of Yellow Fever between August and November 1793 killed over 5000 residents of the early national city and sent tens of thousands more, including George Washington and Thomas Jefferson, fleeing to the countryside. Events happening today present eerie echoes of how the city and its residents sought to cope over two hundred years ago.

Join Dr. Kyle Roberts, Associate Director of Library and Museum Programming at the American Philosophical Society, for a virtual discussion with Dr. Billy G. Smith, Distinguished Professor of Letters and Science in the History Department of Montana State University on the history of Yellow Fever. Smith is author of Ship of Death: A Voyage That Changed the Atlantic World (Yale, 2013), a groundbreaking study of the Hankey, a small British ship that circled the Atlantic in 1792 and 1793, and transformed the history of the Atlantic world. Smith’s extraordinary book uncovers the long-forgotten story of the Hankey, from its altruistic beginnings to its disastrous end, and describes the ship’s fateful impact upon people from West Africa to Philadelphia, Haiti to London as the agent responsible for a massive Yellow Fever outbreak.

The event will take place on Wednesday, April 1 at 1:00pm EDT via Zoom. Registration is required.

Billy G. Smith is Distinguished Professor of Letters and Science at Montana State University. He has taught, researched, and written about early America for approximately 107 years. He has published nine books and dozens of articles, edited journals, and organized conferences throughout his brief career, focusing primarily on issues of race, class, gender, and disease. About a decade ago, he was seduced by the “geographic turn” in history, and he organized a team of scholars and students to map Philadelphia during the 1790s.