Episode 1: The Demise of "Facts" in Political Dialogue

On the first episode of the APS podcast, host Dr. Patrick Spero interviews Dr. Kathleen Hall Jamieson about the attack on facts and what that means for how well the government works. Dr. Jamieson is the Elizabeth Ware Packard Professor of Communication at the University of Pennsylvania’s Annenberg School for Communication, the Walter and Leonore Director of the university’s Annenberg Public Policy Center, author of numerous books on political communication, and an APS Member. She gave a talk at the April 2013 APS meeting entitled, “Implications of the Attack on ‘Fact’ in Contemporary Politics,” the full recording is below. Dr. Spero and Dr. Jamieson delve into the themes of her 2013 presentation as well its relevance for today. 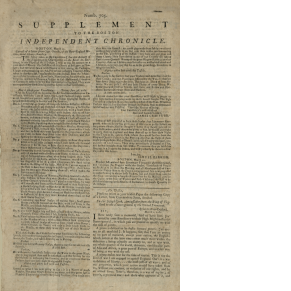 Supplement to the Boston Independent Chronicle, 1782 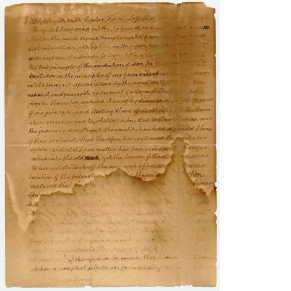 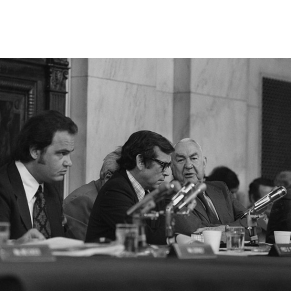 Excerpts of the Watergate Committee, 1973

Supplement to the Boston Independent Chronicle, 1782

Benjamin Franklin printed this broadside at his home outside of Paris while serving as American ambassador to France in 1782. His aim was to stoke European sympathies for the American cause by recounting a horrific episode from the New York frontier. Franklin describes an American regiment that stumbles upon bags containing the “SCALPS of our unhappy Country-folks” offered as a gift from the Seneca to King George. The problem? The story is fake.

Franklin did all he could to make his “Supplement” seems as authentic as possible.The Boston Independent Chronicle was a real paper, printed under various titles from 1768 to 1840. And Franklin even included advertisements as well as a fake letter from the very real John Paul Jones. The piece was re-published in Europe and the colonies as real news and who knows how many readers were fooled by Franklin’s hoax. Just imagine if Ben had access to Twitter in 1782... 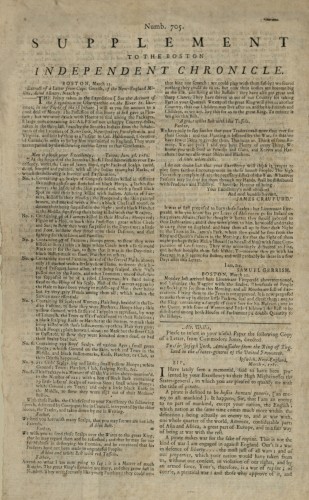 “For that was as real a revolution in the principles of our government as that of 76,” Jefferson wrote to Spencer Roane, reflecting on the election of 1800. Jefferson went on to explain that, "the nation declared it's will by dismissing functionaries of one principle, and electing those of another..." The peaceful transfer of power between two opposing parties in 1800 was indeed revolutionary. The election was not without its controversy and proved to be a tight race between Vice President Thomas Jefferson, a Republican, and the incumbent Federalist John Adams. The campaign was bitterly contested, with both parties mounting vicious attacks in the press and in meetings around the country.

If the fierce politicking weren’t enough, the election resulted in a tied electoral vote and the Federalist-controlled House of Representatives had to break the stalemate. After several days and thirty-seven ballots, the Federalist opposition gave way and Jefferson was elected the third President of the United States.

In this letter, written nearly twenty years after the "revolution" of 1800, Jefferson explained his vision for three independent branches of government. Jefferson wrote in response to Roane's editorials in the Richmond Enquirer that lambasted Chief Justice John Marshall's decision in the case of McCulloch v. Maryland. Both Jefferson and Roane believed that the court's decision in the case overextended the power of the judiciary. 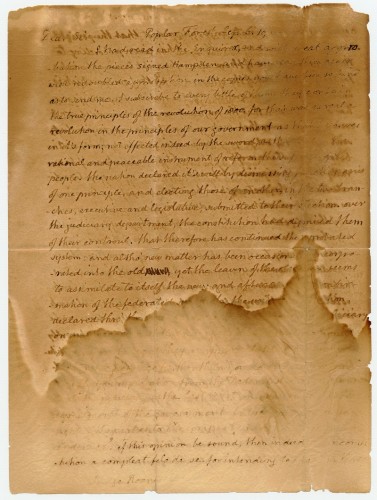 Excerpts of the Watergate Committee, 1973

You never know what you might find in the archives. Among linguist Mary R. Haas’ papers at the APS, are a number of short excerpts from the Watergate Committee Hearings that were recorded from the radio or television broadcasts of the proceedings. The Committee convened 1973 to investigate campaign activities from the election of 1972, including the break-in at the Democratic National Committee headquarters. The entire hearing was broadcast live on public television and it captivated the American public that summer.

In the excerpts provided by Mary Haas, Committee members question witnesses about the financial dealings of the Nixon campaign. The turning point for the Committee, though not included in these recordings, was the testimony of Nixon aide Alexander Butterfield in July of 1973 who revealed that the President had a taping system installed to record conversations in the Oval Office. This revelation and the eventual release of the taped conversations, which proved that the President knew about the DNC break-in and cover-up, led to Richard Nixon’s resignation on August 4, 1974. 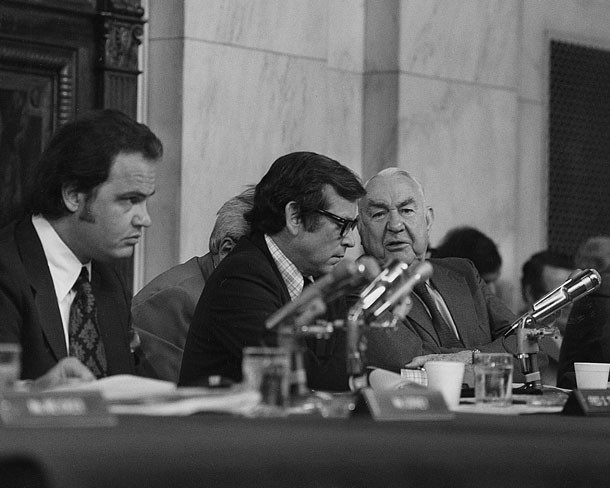