In Early America, people used maps to define physical and political borders and to illustrate ideas about the world. The processes of mapmaking—surveying, drawing, engraving, and printing—could produce competing visions of the same landscape.

In the 18th and 19th centuries, maps of North America were battlegrounds on which European empires, Native American nations, and North American colonists fought for control of territory and resources. After the American Revolution, maps became part of the nation-building process.

Even as mapmakers sought to represent a connected and united citizenry, maps reinforced the exclusion of many groups from full participation in the new nation. The United States imagined by these maps continued to displace Native peoples from their lands to create spaces for westward expansion. Maps from the Early Republic (c. 1780–1816) reveal just how complicated the process of nation-building was—and continues to be today.

Introduction to Mapping a Nation 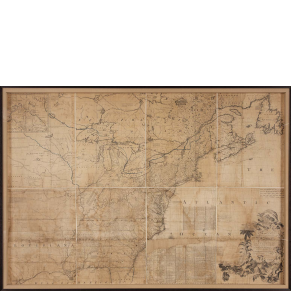 A map of the British and French dominions in North America 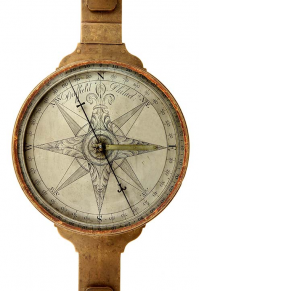 Introduction to Mapping a Nation

A map of the British and French dominions in North America

John Mitchell produced this map for the British government in the 1750s. This second edition cites Mitchell’s colonial sources, including several maps you will see in this exhibition. Mitchell inaccurately represented Native American, French, and Spanish boundaries in support of British claims. This allowed some British politicians to use Mitchell’s map to generate support for fighting the French. Such disputes over North American territory led to the first global military conflict, the Seven Years’ War (1756–1763).

Mitchell’s map is the most politically significant representation of the British colonies in the history of the United States. It was used to establish U.S. borders after the American Revolution and during numerous negotiations since. As recently as 1984, the map was used to settle a boundary dispute between the United States and Canada. 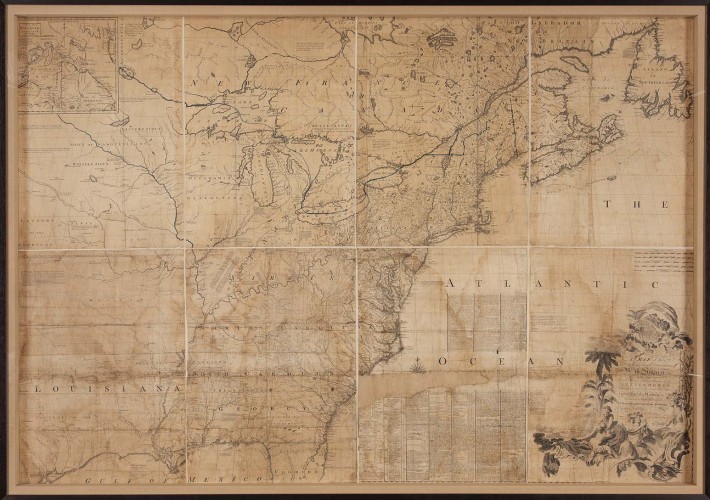 Click here to explore this map in the APS Digital Library.

These objects reflect the various skilled individuals involved in making maps, including local informants, surveyors, draughtsmen, engravers, and printers. Often their labor was not recognized in the finished product. 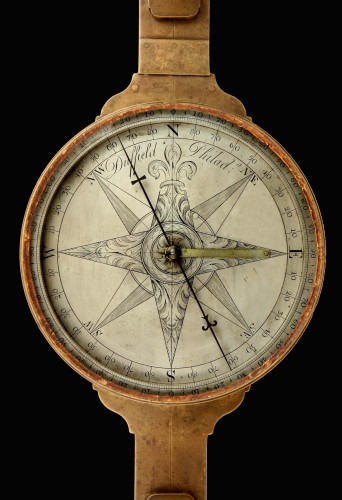 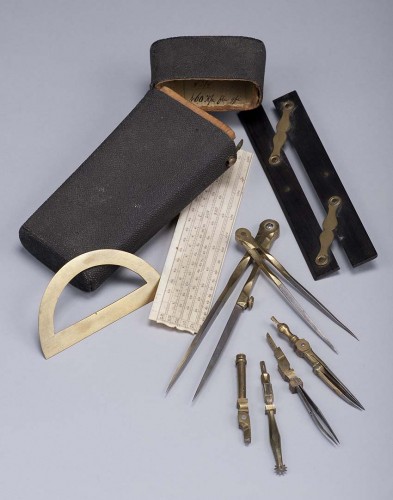 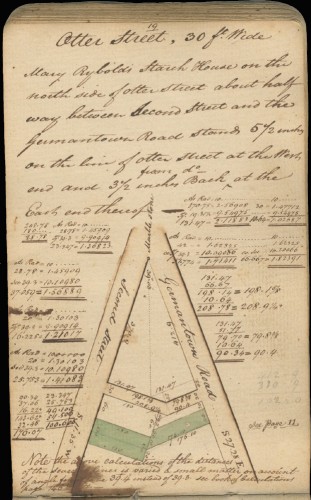 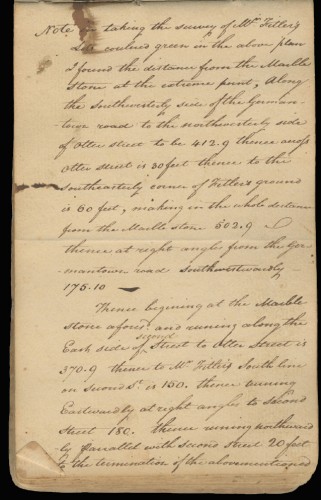 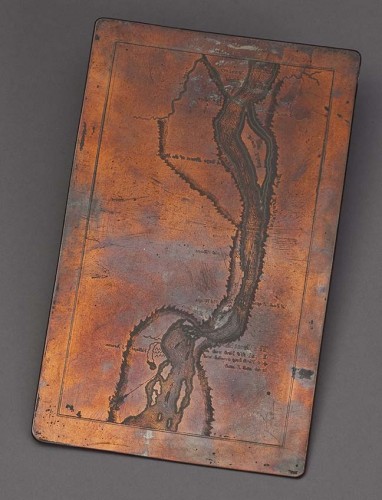 Printing Plate for the History of the Lewis and Clark Expedition, Jacob Keim, c. 1814. Copper. APS. 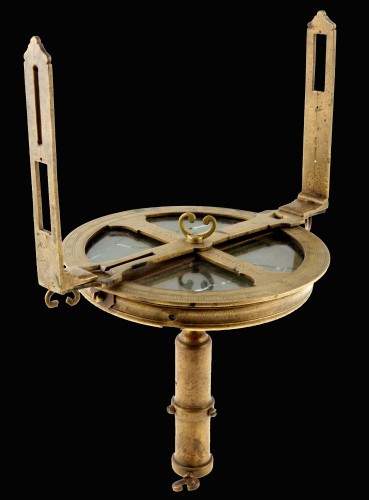 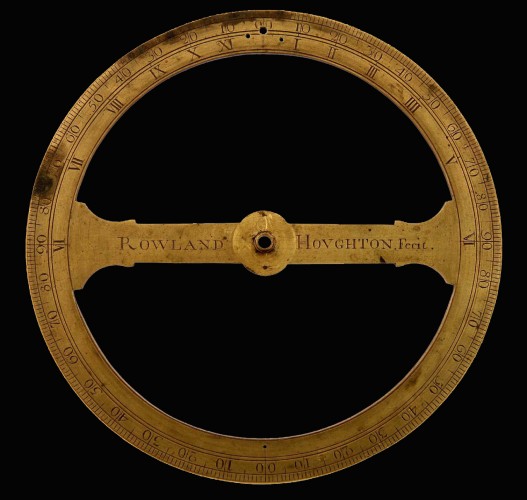 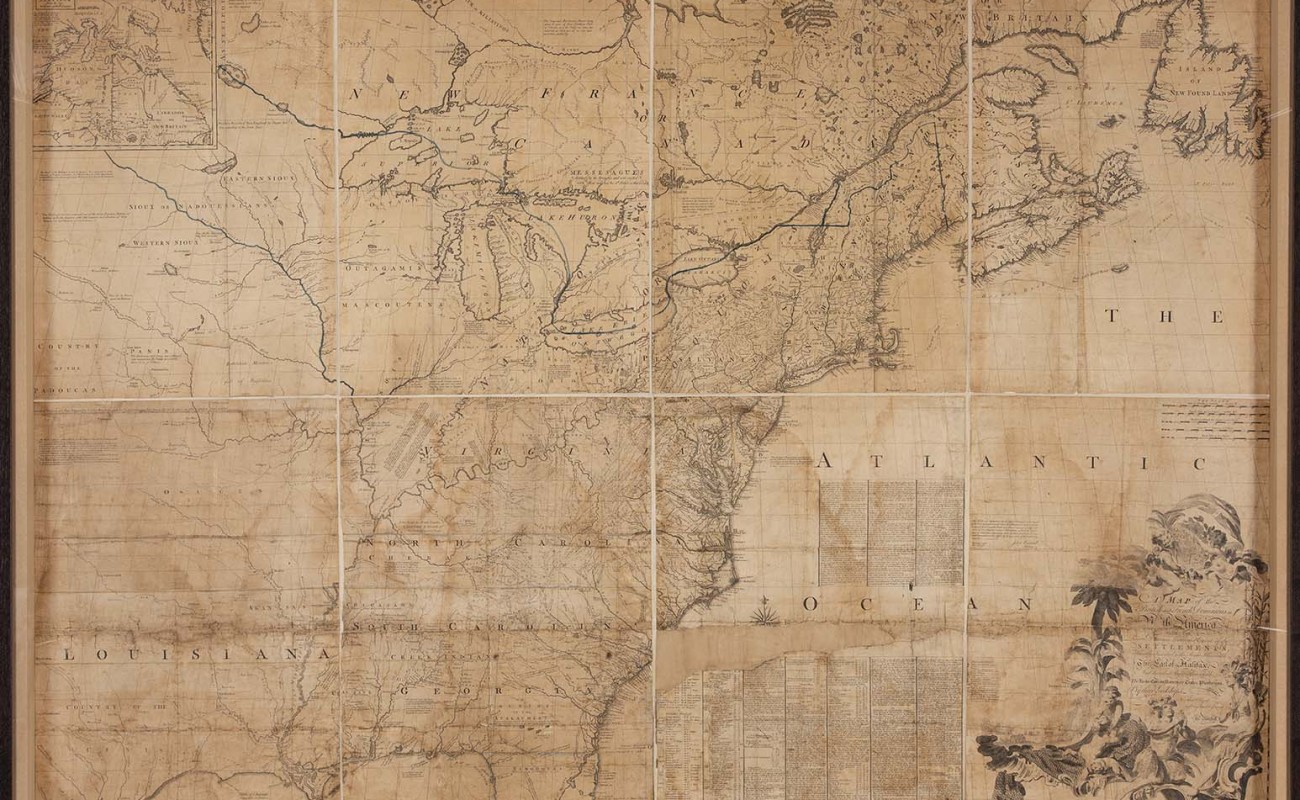 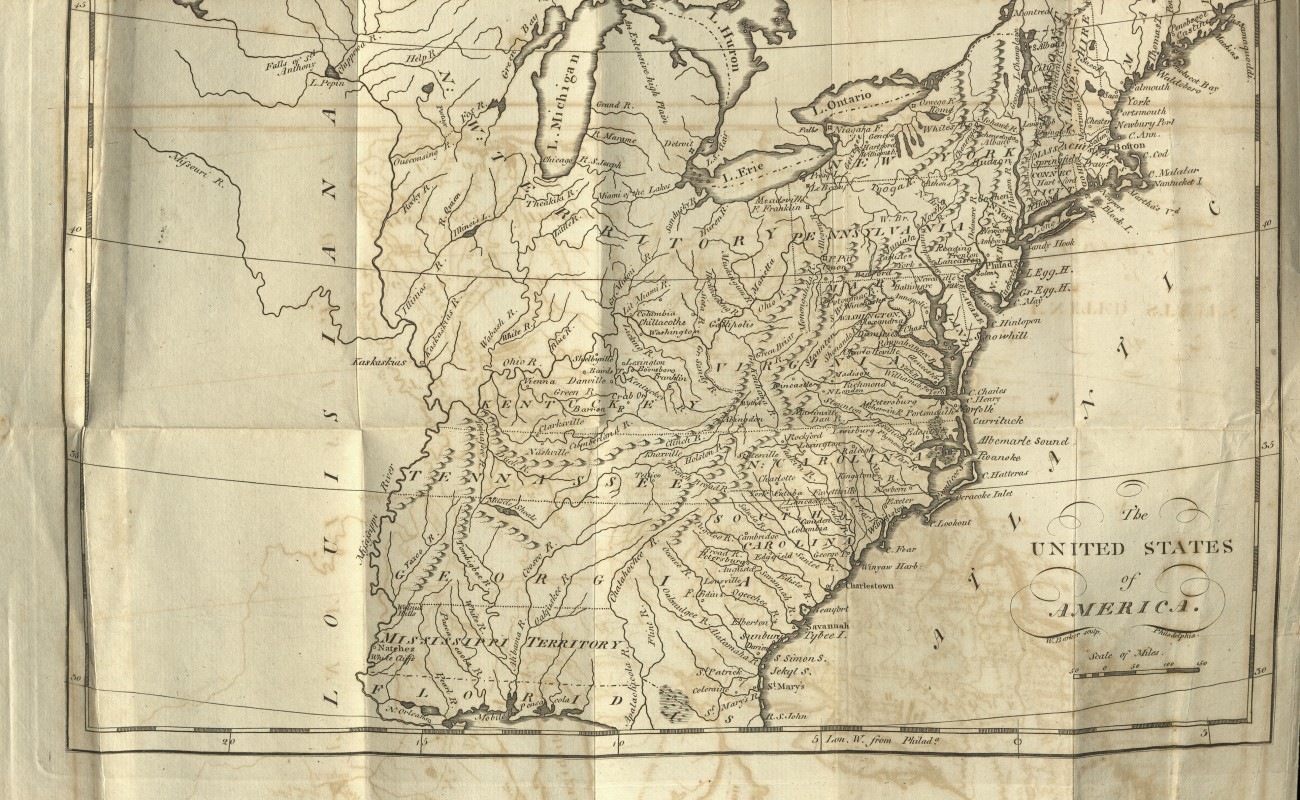 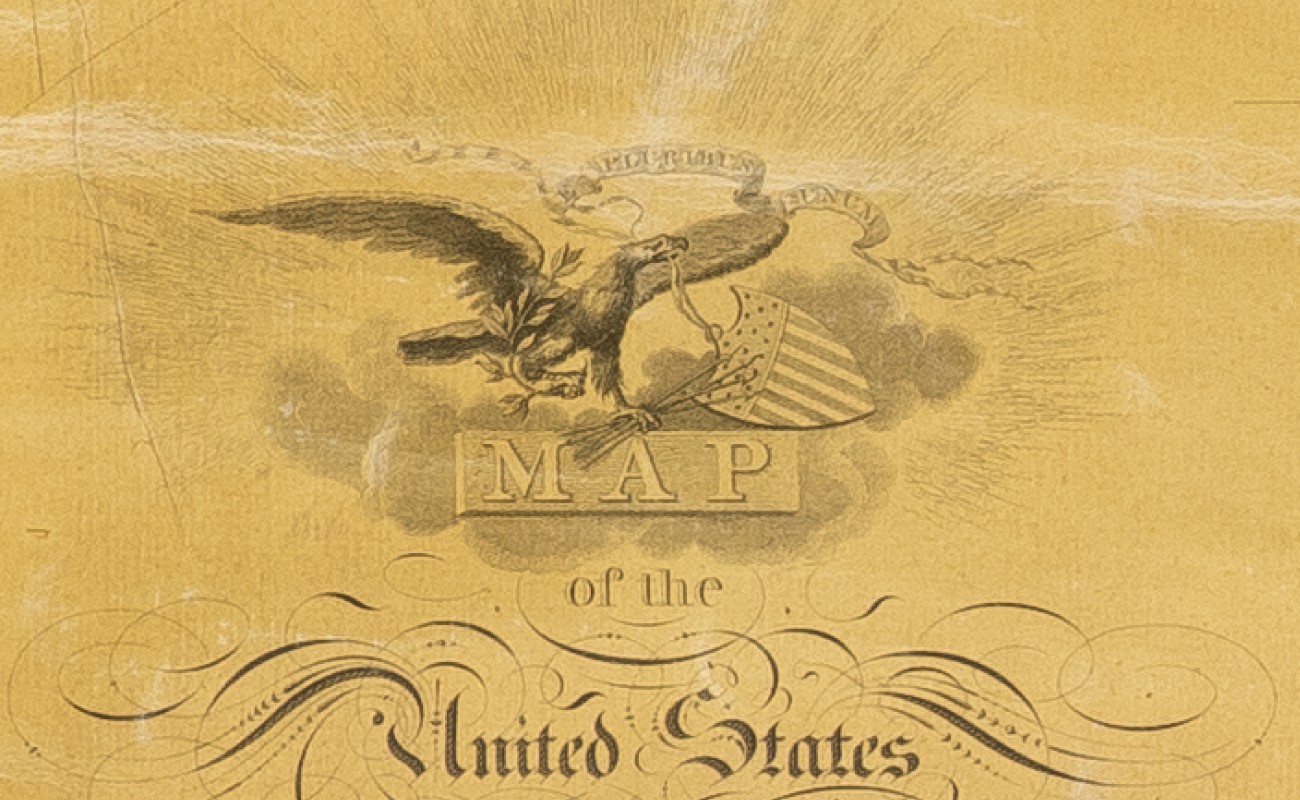 Statehood, Maps, and What We Learn from Tennessee

Sitting with the Washington Family

This exhibition was curated by Dr. Erin Holmes and Dr. Janine Yorimoto Boldt, Andrew W. Mellon Post-Doctoral Curatorial Fellows, and was open to the public from April 12, 2019 until December 29, 2019. It was archived as a digital exhibition on the APS website by Dr. Erin Holmes on August 1, 2019.

Enjoy this video tour of the exhibition with Museum Manager and Guide, Christine Freije! If you have any questions about this tour and other learning opportunities at the APS Library & Museum, reach out to [email protected]