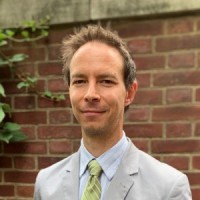 Jeffery R. Appelhans specializes in the political and religious culture of early America. He completed his Ph.D. in History at... END_OF_DOCUMENT_TOKEN_TO_BE_REPLACED 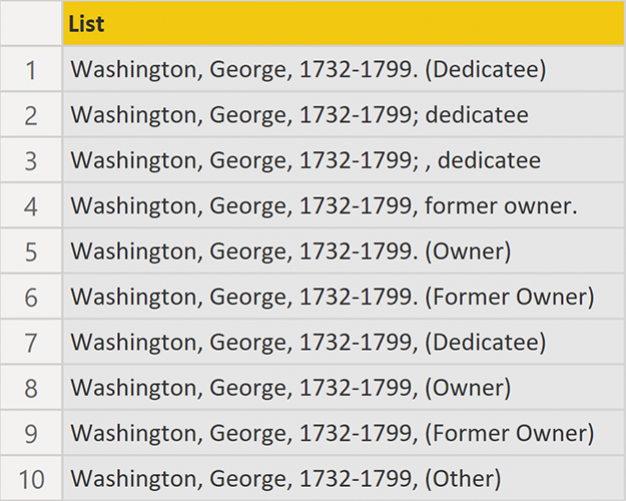 “I cannot live without books,” Jefferson wrote his unlikely friend John Adams (APS 1780). Jefferson was thanking Adams for introducing him to George Ticknor and Francis C. Gray, two Boston-based bibliophiles who visited Monticello in the summer of 1815 with letters of introduction from Adams. “Mr Ticknor is particularly the best bibliograph I have met with, and very kindly and opportunely offered me the means of reprocuring some part of the literary treasures which I have ceded to Congress to replace the devastations of British Vandalism at Washington,” wrote Jefferson.

It was true that the British destroyed the some 3,000 volumes contained in the Library of Congress when they burned the capitol in 1814, and Jefferson’s offer to sell his own library—6,487 volumes—was a great sacrifice on his part. But Jefferson’s debts, worsened by the War of 1812 and his lending to friends, necessitated the sale of his beloved books for $23,950. The sale transformed what was more or less a law library into a grand repository of ideas. From classic Cicero to modern medicine and science, the Library became a Jeffersonian phoenix, sharing his ranging and global interests. It forever connected Jefferson to those titles.

But that connection wrought unintended consequences for adding Jefferson’s own works to APS’s Members Bibliography Project. As I wrote in my last blog post, the project documents publications produced by Members elected between 1743 and 1865—including reprints and editions in any language. As modern digital catalogs elaborated book histories by adding dedications, owners, donors, and more—all laudable additions—they complicated the task of using those catalogs to locate editions by author. Searching for Jefferson as the author in the global catalog WorldCat returns books by John Quincy Adams and Mercy Otis Warren as the first two hits (of nearly 5,000!).

Jefferson certainly wrote thousands (and thousands!) of letters. He did not write so many books. Adams’s and Warren’s books appear atop the list of Jefferson’s publications because the Library of Congress recorded these titles were among those Jefferson sold. Although this is good and useful information for many types of scholarly questions, it greatly complicates building a bibliography of Jefferson.

A similar problem plagues George Washington (APS 1780). Besides the many books dedicated to the “Father of the Nation,” his death in 1799 spurred a cacophony of eulogies. Politicians and preachers wanted to go on record as venerators of Washington and issued at least 440 eulogies in print, according to bibliographer Margaret B. Stillwell’s accounting. Searching in WorldCat for works authored by Washington through a year after his death yields 6,059 results; the four main repositories yield 1,644. While many are duplicates, manually removing them and eliminating connections like dedications and ownership would be incredibly arduous. It is even resource-intensive for a computer.

As I wrote in my previous blog post, APS postdoctoral fellows continue to build out a flexible and extensible system for automating much of the work of gathering and organizing this publication history—but not all. The system deals with many of the duplicates (being always careful to retain those chance one-off editions), and it also now generates a list that looks for the many variations of non-authored connections in our WorldCat results and eliminates them, too.

My starting point for a bibliography of Washington that fits our parameters includes 972 books. (One reason for the substantial size is that we do not automatically cull cataloged connections from our main repositories, a privilege of reputation as well as the possibility that one of the only extant copies could have been donated by an author.) Although still in-process, about 30 Washington imprints meet our criteria, and the total number of editions will be about 100. Of those, some 67 are editions of his so-called Farewell Address. In the case of Jefferson, I started with 565 entries from our main repositories and added 6,315 from WorldCat, which boiled down to a starting point of 831 books. While still in process, I have identified more than 50 editions of his Notes on the State of Virginia.

Finally, one of the benefits of publishing this Members Bibliography digitally on the Society’s forthcoming project site is that we can continue to append and elaborate these results. At some point down the line, scholars of Jefferson’s Notes could consult Coolie Vernor’s checklists [1 & 2] and build in holdings from the University of Virginia’s probably-definitive collection. And as the APS Library uses the Bibliography to acquire rare books, the digital bibliography can point visiting readers directly to holdings. Although we too cannot live without books, digital bibliographies have their rewards!