Historic Meteorological Records at the APS

As part of the Open Data Initiative, the Center for Digital Scholarship  (CDS) has turned its focus toward the historic meteorological records held within the Library's collections. Due to the less-accessible nature of handwritten data, reliable sets of instrument-based meteorological records, calculated before the mid-19th century, have been underutilized and often overlooked. This multi-year open data project will see the digitization and transcription of these valuable records and offer users unprecedented access to data that is ripe for analysis and will have implications for scholars of climate change, environmental history, the history of science and technology, and much more.

This project is a part of a collaboration between the CDS, the Papers of Thomas Jefferson documentary edition at Princeton University, and the Center for Digital Editing at the University of Virginia to create free-access digital resources from these significant but previously underutilized sets of records of weather, climate, and seasonal change in the period of the early republic.

The initial phase of the project focused on James Madison's weather diaries held at the APS. Madison was a natural starting place for the project. Not only was he an APS Member, he was also inspired by his close friend Thomas Jefferson. While Jefferson's interest in recording the climate was certainly linked to plantation farming, he was also motivated by national pride. French naturalist Georges-Louis Leclerc, the Comte de Buffon, sparked Jefferson's ire when he described the climate of the American colonies as "degenerative," leading to a smaller and less diverse array of flora and fauna. Jefferson set out to disprove this theory and built a small army of citizen scientists, including Madison. Madison learned Jefferson's method and recorded daily weather conditions at his plantation in Montpellier from 1784–1793. Alongside meteorological data (which often include temperatures and wind directions), Madison also recorded notes pertaining to gardening and harvesting, sightings of the northern lights, and other weather phenomena. The data found within Madison's diaries follow a nearly identical structure to Jefferson's, making it a good fit for this collaborative project.

During the summer of 2020, the CDS worked with Northeastern Experiential Fellow, Molly Nebiolo (Northeastern University) and Martin L. Levitt Fellow, Joe Makuc (Temple University), to digitize, transcribe, and release Madison's records to the public. While providing access to this newly opened information is an important first step, showing users what they can do with the data is of equal value. To this end, Nebilo and Makuc dove into the data to see what sorts of stories could be told. The following sections of this exhibition are the culmination of this work. 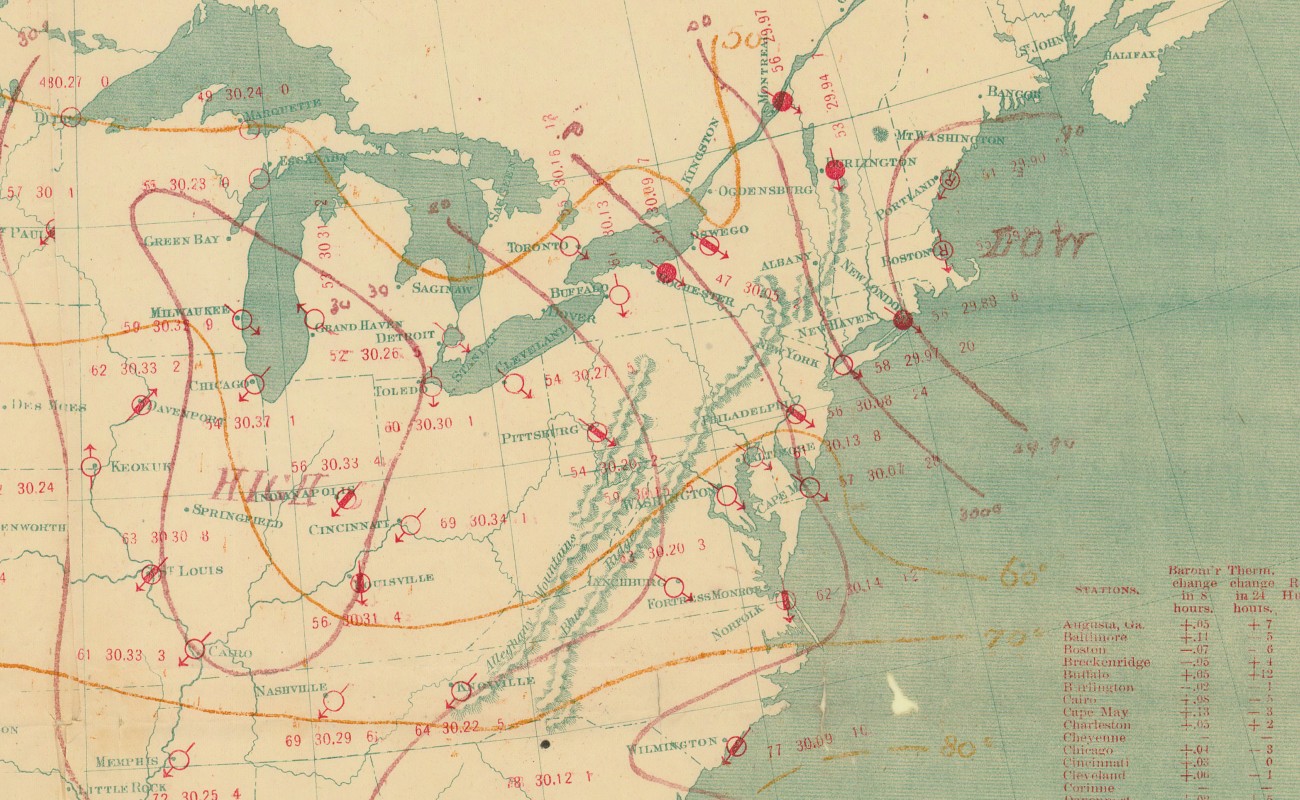 Have You Ever Seen the Rain?: The 1791 Drought’s Damage to Agriculture at Montpelier 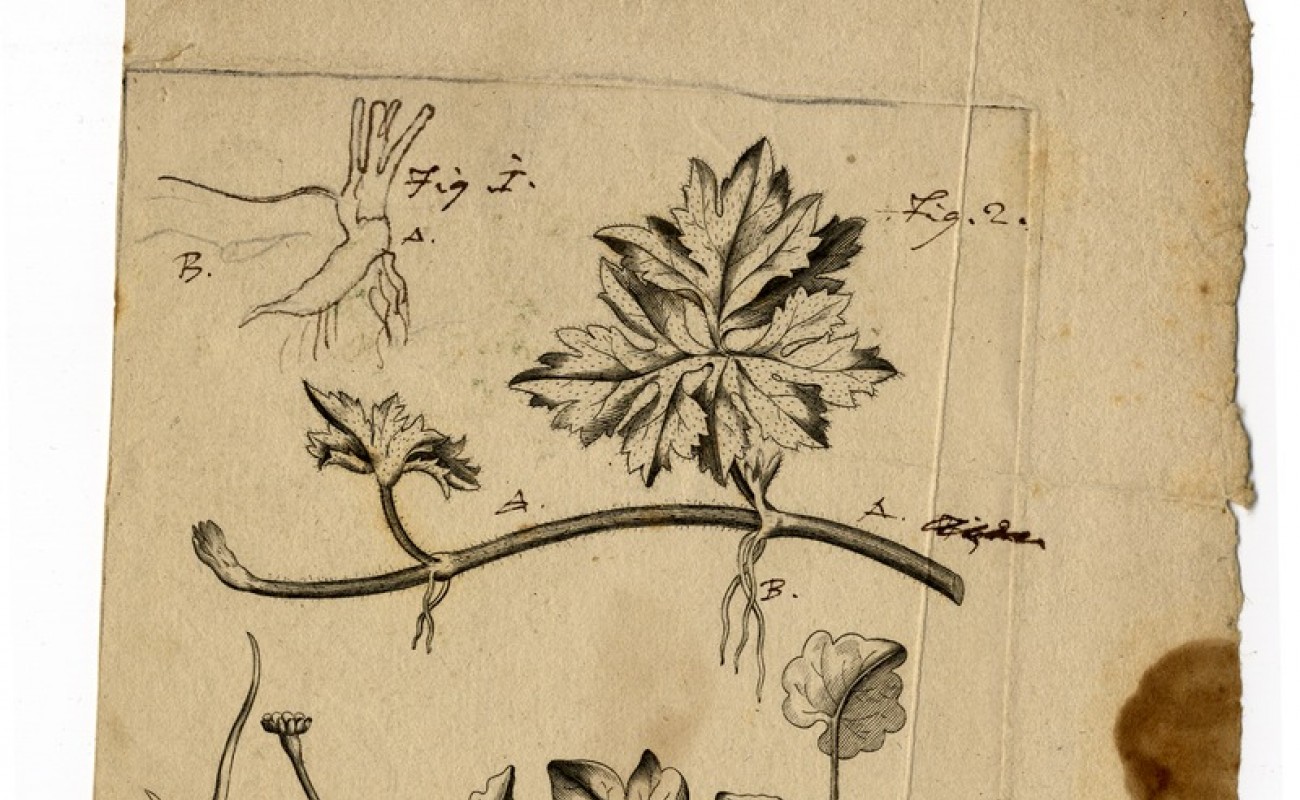 Any views, findings, conclusions, or recommendations expressed in this blog, do not necessarily represent those of the National Endowment for the Humanities.