For 275 years, the American Philosophical Society (APS) and its Members have changed the world. The Society’s mission of “promoting useful knowledge” has led to important advancements in science, technology, and the humanities.

In 1743, Benjamin Franklin founded the American Philosophical Society, the nation’s first learned society. Franklin proposed that “ingenious Men residing in the several colonies” be elected as Members of the Society. Members were to pursue “all philosophical Experiments that let Light into the Nature of Things, tend to increase the Power of Man over Matter, and multiply the Conveniencies or Pleasures of Life.”

Since 1743, APS Members have continued Franklin’s Enlightenment mission. They calculated the size of the solar system, explored distant lands, shed light on the origins of life, unearthed ancient fossils, invented computer technologies, cured diseases, and walked on the moon.

Today, the APS continues to recognize and support the extraordinary achievements of its Members.

Introduction to In Franklin's Footsteps 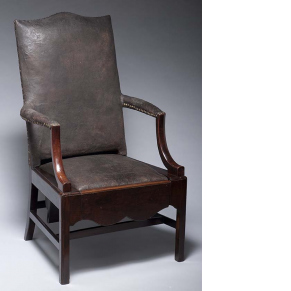 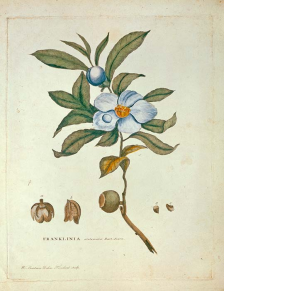 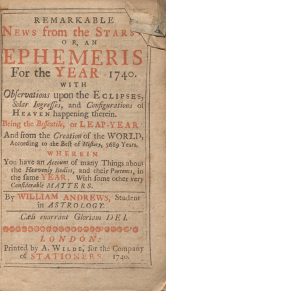 Introduction to In Franklin's Footsteps

Benjamin Franklin often sat in this chair while presiding over APS meetings. APS Presidents continued to use it until 1931. A folding step stool, likely designed by Franklin himself, allowed users to reach books on high shelves. 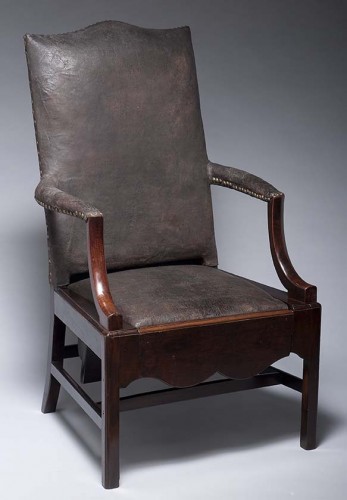 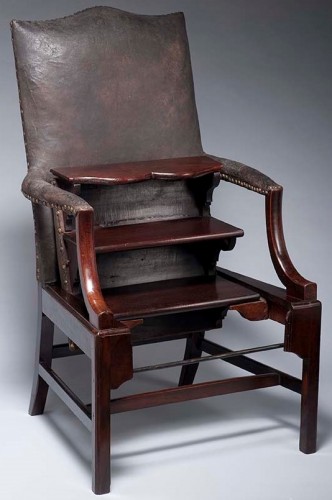 Ink and watercolor on paper

This rare botanical specimen named in honor of Benjamin Franklin was discovered by John and William Bartram (both APS pre-1769). Though the “Franklin Tree” is extinct in the wild, the Bartrams planted seeds in Philadelphia where it continues to thrive. 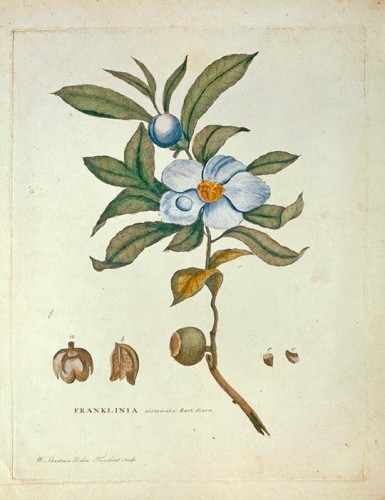 Benjamin Franklin was an avid reader and owned books on many different subjects. He also published newspapers, pamphlets, and books in his Philadelphia print shop. Today, the APS has a large collection of Franklin imprints and books from his personal library. 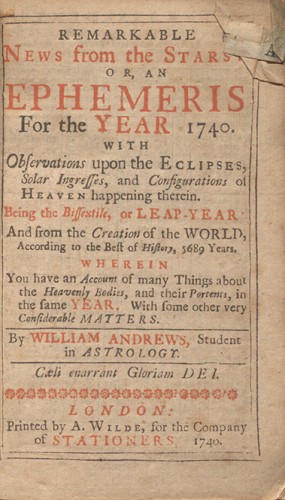 Title page from Remarkable News from the Stars or, an Ephemeris for the Year 1740 by William Andrews (1740) 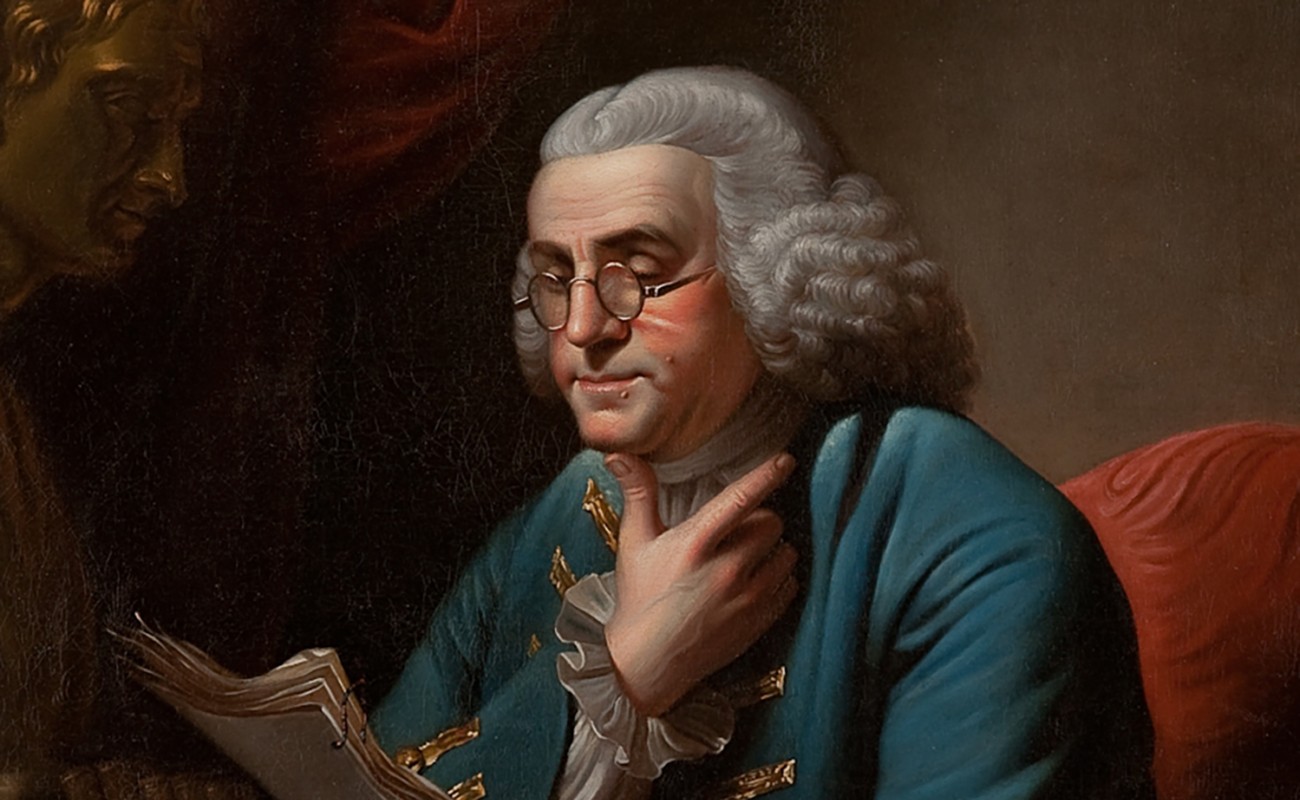 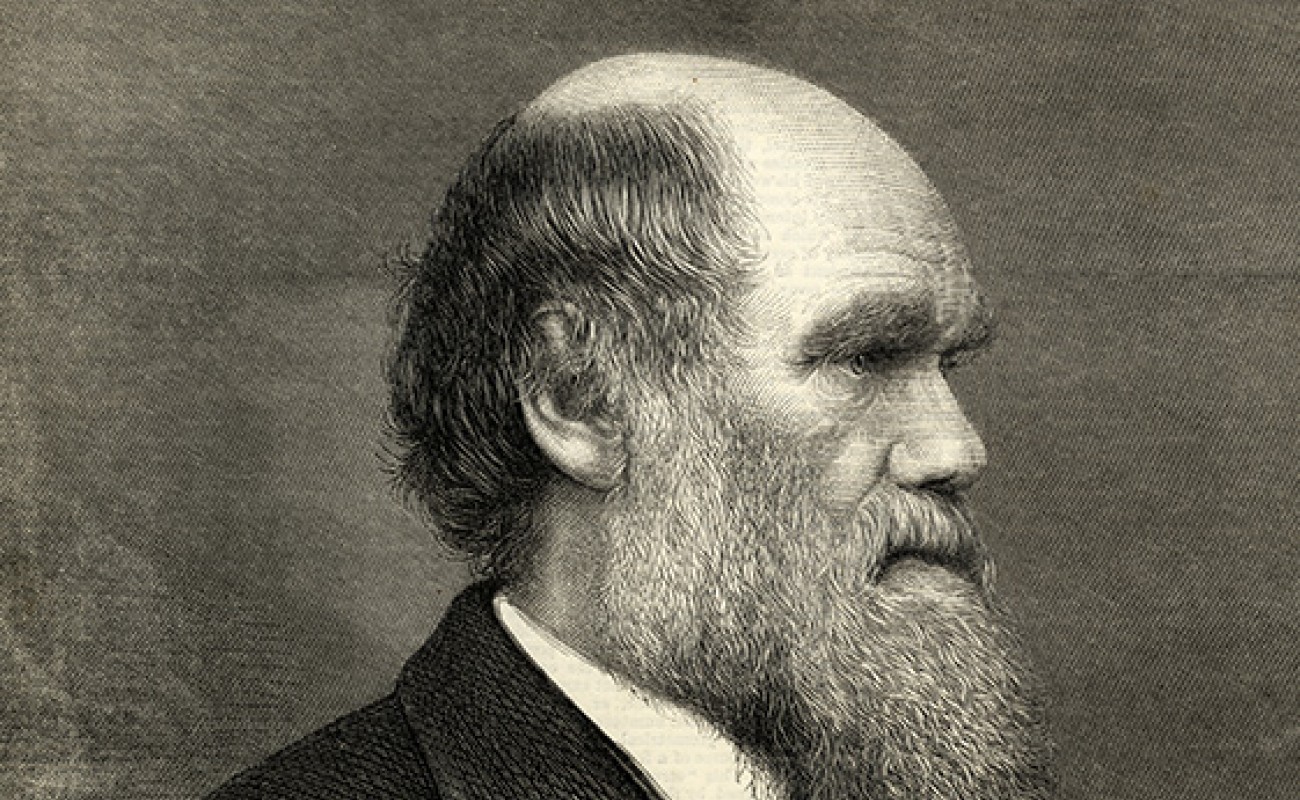 Part 2: Let Light into the Nature of Things 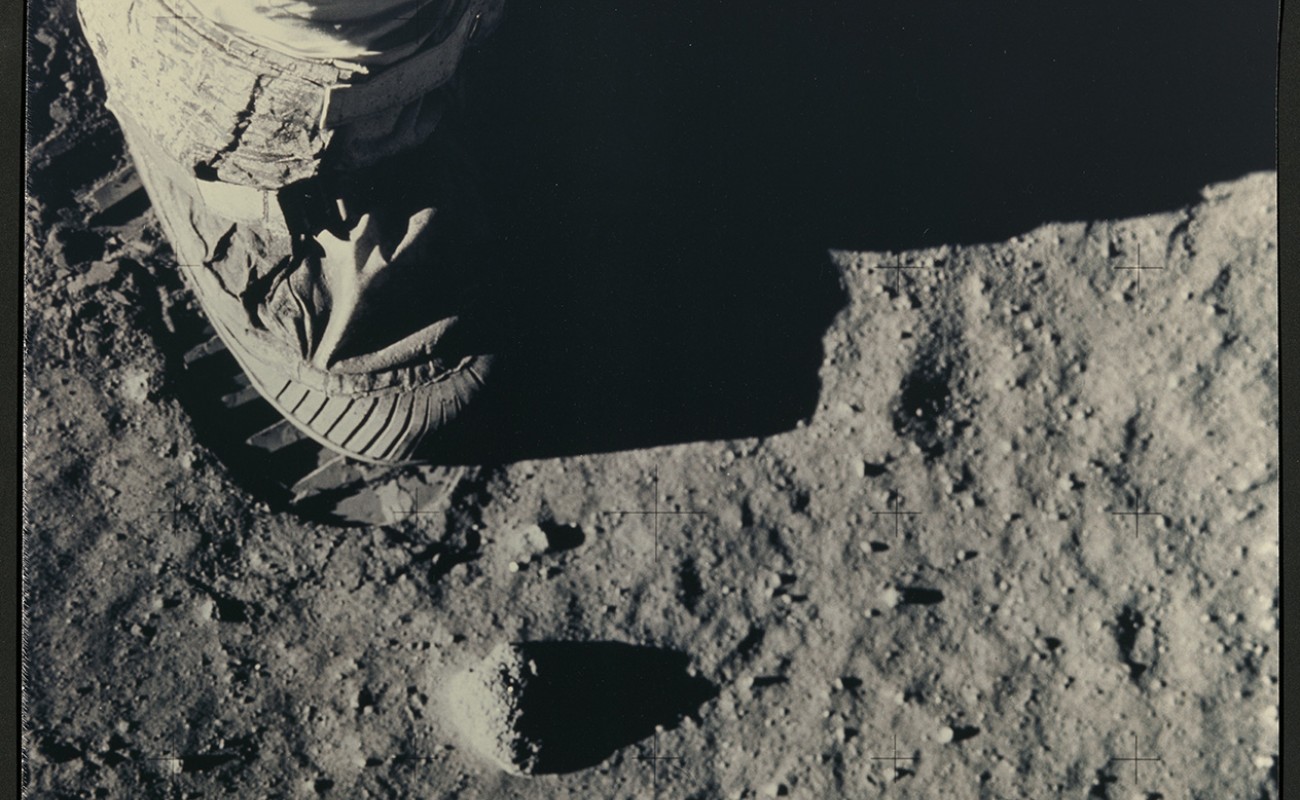 Part 3: The Power of Man over Matter 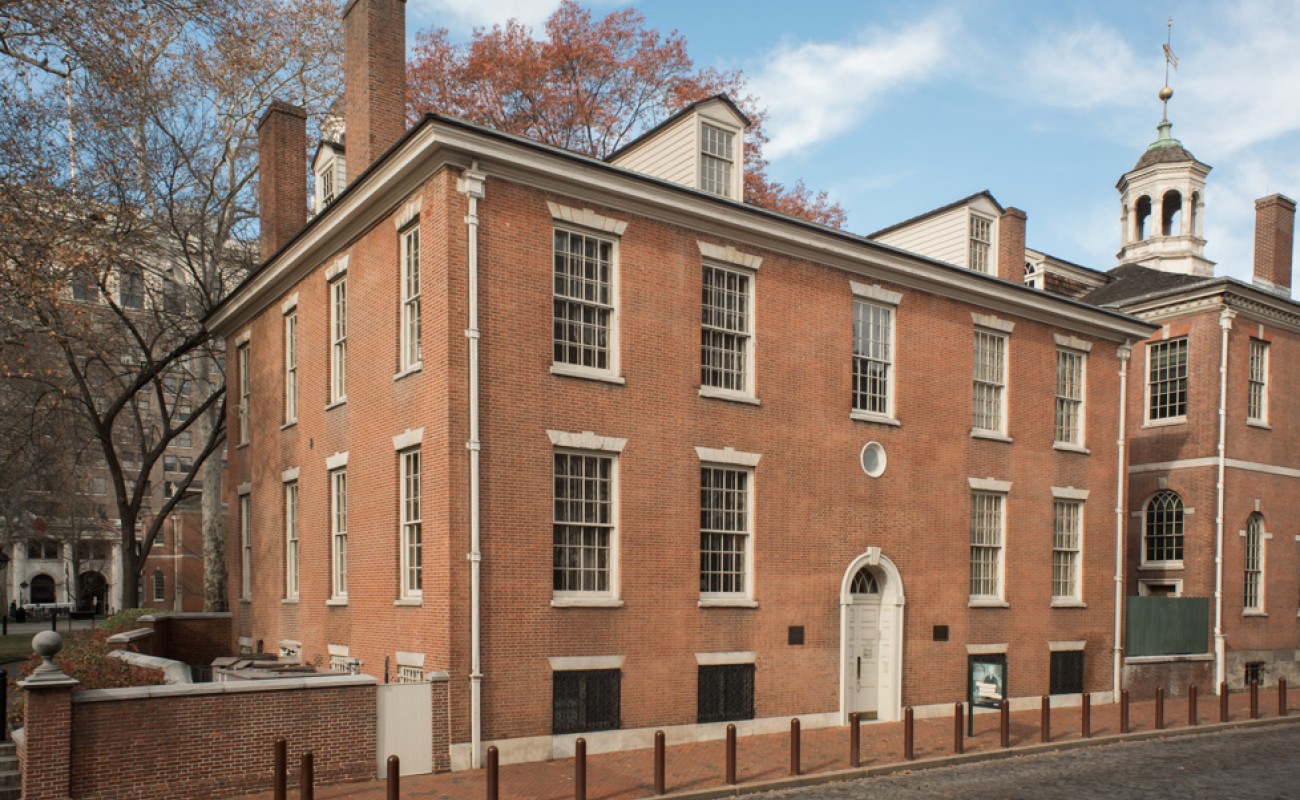 Part 4: The Future of the APS

The Study of Man (Done by Women)

In Franklin's Footsteps: 275 Years at the American Philosophical Society was curated by Dr. Amy Ellison and Dr. Erin Holmes, Andrew W. Mellon Post-Doctoral Curatorial Fellows, and was open to the public from April 13, 2018 until December 1, 2018. It was archived as a digital exhibition on the APS website by Dr. Erin Holmes on July 1, 2019.