Studies in the Human Voice

July 11, 2019
Share
Marian L. Christ is Assistant Librarian and Head Cataloger/Bibliographer. She received her MLS from Drexel University and BA from Beaver... END_OF_DOCUMENT_TOKEN_TO_BE_REPLACED 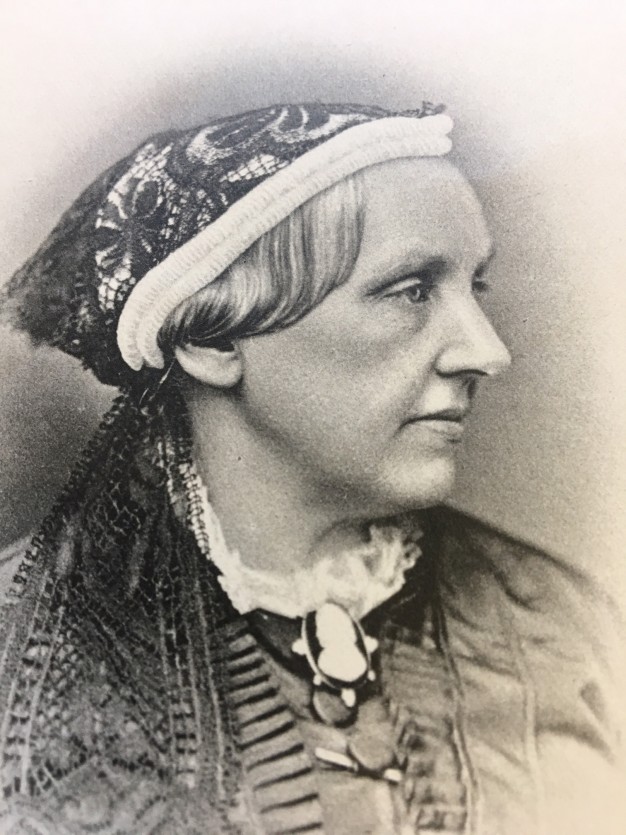 Emma Seiler (1821-1886), the fifth woman elected to membership in the American Philosophical Society (1870), was born in Würzburg, Bavaria and came to Philadelphia in the late 1860s. A student and teacher of voice and elocution, she opened a school and gave lessons to advanced students in music.

While still in Europe, Madam Seiler consulted many eminent vocal coaches about her own singing and how best to instruct students in the discipline, but she became frustrated because no two of them agreed on teaching methods. She also, during this period of studying voice, lost her own; and although it was temporary, she believed it to be the result of poor teaching techniques and became convinced that she should begin her career as a teacher of voice with scientific investigation. She acknowledged the importance of the art of singing, but pointed out: “Thus is there not only an aesthetical side to the art of singing, but a physiological and a physical side also, without an exact knowledge, appreciation, observance, and study of which,  what is hurtful cannot be discerned and avoided, and no true culture of art, and consequently no progress in singing, is possible.” This conviction led her to Herman von Helmholtz, the 19th-century German physicist and physician, then conducting research into the basis of musical sounds. She participated in his investigations on the physiology of the voice, and observed with the laryngoscope the reaction in the larynx during the production of different tones. Her work, The Voice in Singing (784.9 Se4v), described her discovery, achieved through the observations made with the laryngoscope, that the sudden contraction of the vocal ligaments produced different tones.

She came to America in 1866, armed with testimonials from von Helmholtz and Professor du Bois Reymond, Chair of Physiology in the Royal University of Berlin. When she ultimately settled in Philadelphia and established her school for the study of voice, she not only gave lessons to students of music, but found her vocal instruction in demand by actors, clergyman, and others suffering from the misuse of their voices. Her own experiences with poor vocal instruction led her to dedicate her career to finding the best techniques to promote vocal health.