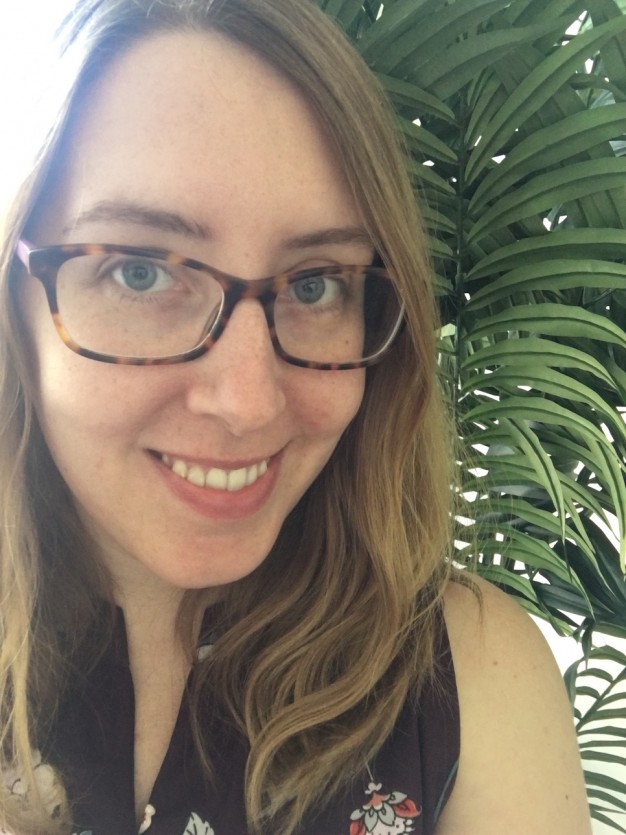 The Library & Museum at the American Philosophical Society supports a diverse community of scholars working on a wide-range of projects in fields including early American history, history of science and technology, and Native American and Indigenous Studies, among others. Additional information about our fellowship programming and other funding opportunities can be found here.

I came to the APS when in the early stages of researching my second book project, which is tentatively titled Hippocratic Vows. My goal is to write a history of doctors’ wives in America from roughly the mid-19th century (around the founding of the American Medical Association) through the 1990s. That timespan is ambitious, but I think it’s important to keep a broad view like that, since no one in the history of medicine has really dealt with this population in a sustained way. It is my suspicion, and this is being confirmed so far by my initial research, that the wives of physicians had a pretty important role to play in the social and cultural transformations of American medicine.

I worked in a lot of different collections at the APS, considering how many members were physicians. Of course, I looked at some of the correspondence between Benjamin and Julia Rush. A lot of what I looked at was personal papers and family correspondence, in any collection where there was a physician in the family. So things like the Harrison Allen papers, the various Wistar family collections, the Simon Flexner papers, and so on. There was also a neat file in the Eugenics Record Office Trait Files on “Physicians” that I could not resist requesting immediately.

By far my favorite APS find was this huge collection of letters in the Rufus Cole papers, between Cole and his (future) wife, Annie Hegeler. It’s an unusual collection in that over a decade’s worth of their courtship correspondence is preserved, and they wrote to each other just about every single day. I spent so many of my days in the Library just reading through this portion of the Cole papers. It was very cute and romantic. But the things they told each other and all the reporting Cole did on his day-to-day business at Hopkins and later Rockefeller was very illuminating in terms of the networks and social expectations of this whole crew of academic physicians at the turn of the century. After they got married, Annie’s letters are mostly to her parents and unfortunately they are in German, so I have a good bit of translating ahead of me. (I got a B in German for Reading and am really not looking forward to that part.)

Obviously planning ahead and knowing in advance what you want to look at is important, but definitely preserve time in your trip schedule for unexpected treasures. You never know what you’ll find once you’re there!

Kelly O’Donnell is a historian of medicine and gender in America. She received her Ph.D. from the Program in the History of Science and Medicine at Yale University. Her dissertation, a biography of the journalist and health activist (and psychiatrist’s wife) Barbara Seaman, examined the history of women’s health activism from the 1960s through the 1990s. She is nearly finished revising that into a book focused around the 1970 Senate hearings on the safety of oral contraceptives that were modeled on Seaman’s exposé, The Doctors’ Case Against the Pill.

Her next book project, the subject of her research at APS, is a history of doctors’ wives in the United States. It will use the physician’s wife as a window into the practice, reform, and popular reception of American medicine. As a historian of the recent past, she is especially interested in getting out of her comfort zone and diving into nineteenth century materials.

A native Philadelphian, she lives in Delaware County and teaches at Jefferson—East Falls.