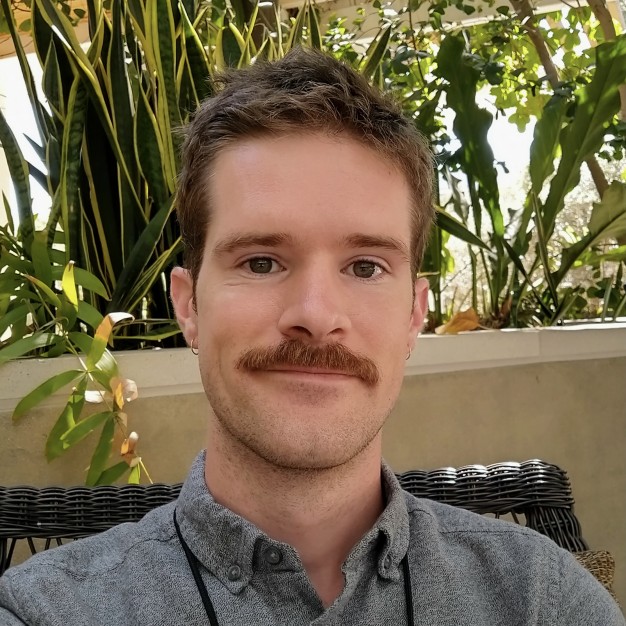 Each year, the Library & Museum at the American Philosophical Society hosts a rich intellectual community of scholars working on a wide-range of projects in fields including early American history, history of science and technology, and Native American and Indigenous Studies, among others. Read on to learn more about our fellows and their work at the APS. Additional information about our fellowship programming and other funding opportunities can be found here.

My dissertation, “Mineral Lands, Mineral Empire: Mapping the Raw Materials of U.S. Industrial Capitalism,” is about how the rise of U.S. industrial power at the end of the nineteenth century depended on the geological mapping and expropriation of the mineral rich lands of Indigenous nations in North America. U.S. leaders relied on the field reports of earth scientists to assess and navigate the risks and costs of continental expansion. My work shows how these state-funded efforts to develop reliable explanations for the occurrence and structure of buried industrial commodities shaped both modern geological science as well as the territorial trajectory and political economy of U.S. empire.

At the APS, I worked with the archived papers of European and Euro-American naturalists and geologists concerned with the mapping and mining of mineral resources in eighteenth- and nineteenth-century North America. Although I was primarily concerned with materials related to North American coal deposits—such as in the papers of J. P. Lesley and Benjamin Smith Lyman— I also consulted, with the guidance of APS staff, the correspondence, field-notes, diaries, and maps of many other relevant collections, including the papers of Benjamin Silliman, Charles Thomas Jackson, George William Featherstonhaugh, John Fries Frazer, Parker Cleaveland, and William Maclure.

In the Charles Thomas Jackson papers are several manuscript and published geological maps of copper and iron rich regions in the upper peninsula of Michigan. These maps were created by U.S. geologists in the wake of a treaty between the Ojibwe and the United States in 1842. In 1847, Congress approved an act calling for the sale of the “Lake Superior Land District” and the U.S. General Land Office hired Charles Thomas Jackson to lead a survey determining which parts could be classified and sold to U.S. citizens as mineral lands. Two of Jackson's assistants—Josiah Dwight Whitney and John Wells Foster—took over the survey in 1849 and completed the extensive report—including the maps—between 1850-1851.

The expertise and support of the APS research staff are invaluable. Be sure to make time to get to know them, appreciate their work, and participate in the scholarly programming offered by the APS. Also, be sure to check out some of the other amazing Philadelphia institutions nearby!

Unfortunately, owing to the COVID-19 pandemic, I was relatively isolated from much of Philadelphia during my time as an APS fellow. That said, I enjoyed regular runs and bike-rides along the Schuylkill River—particularly Martin Luther King Jr. Drive—walks through the Woodlands Cemetery, picnics in Fairmount Park and Washington Square, and reading in Drexel Park (in full view of the Philadelphia skyline).

Gustave Lester is a Ph.D. candidate in the Department of the History of Science at Harvard University. He studies the history of the earth sciences in the contexts of settler colonialism and industrial capitalism in North America. In 2020-2021 he was the Friends of the American Philosophical Society Predoctoral Fellow in Early American History (to 1840). In 2021-2022, he will be the Haas Dissertation Fellow at the Beckman Center of the Science History Institute. His work has received additional support from the Huntington Library, the Weatherhead Center for International Affairs, the Linda Hall Library, the Geological Society of America, and the New York State Library and Archives.