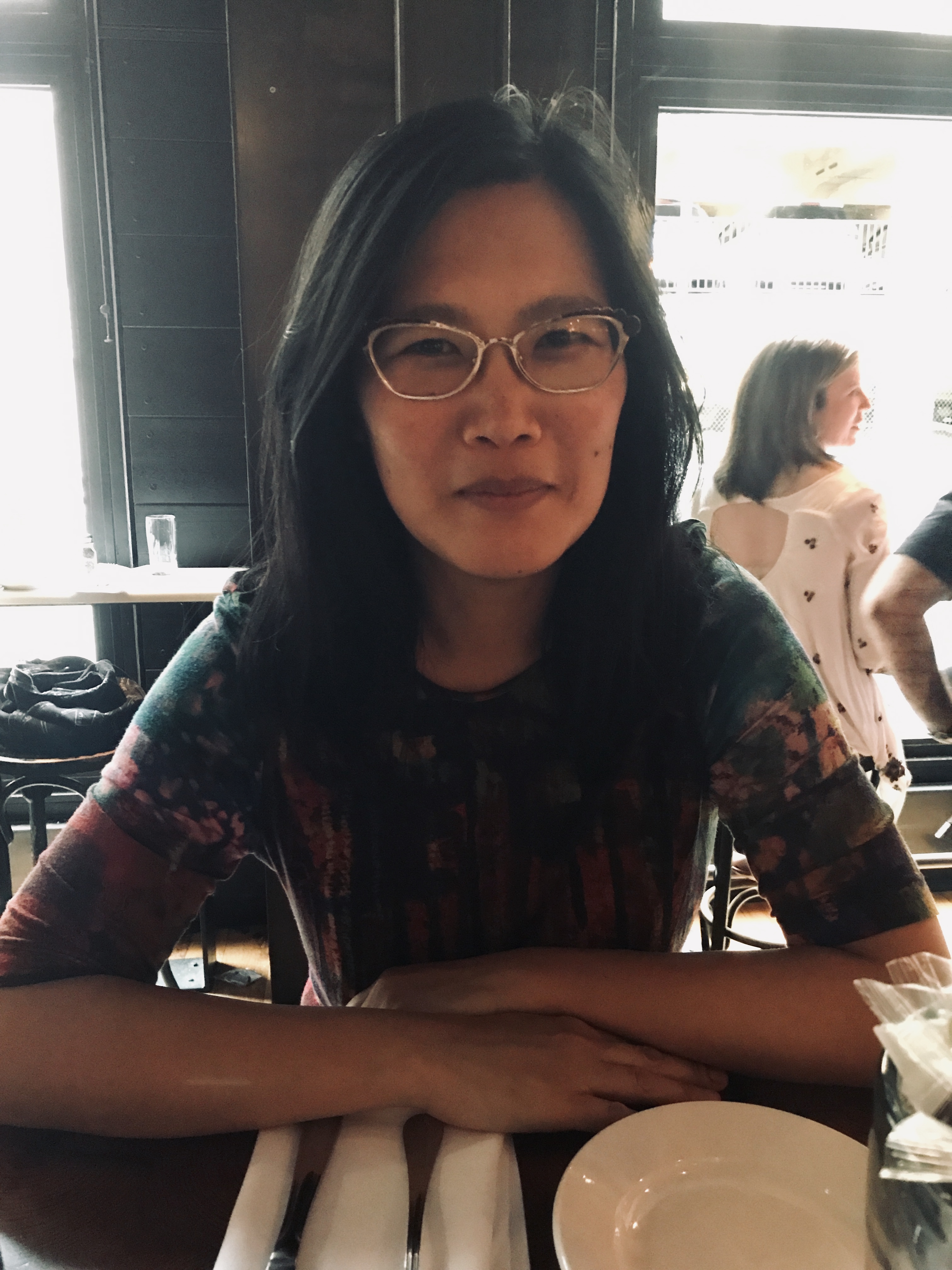 The project centers on the California city of Santa Barbara, a place known historically as well as in the present for its natural beauty and climate. It’s also the site of what was at the time—and for the next twenty years—the largest oil spill in U.S. history in January 1969, an event considered a catalyst for major environmental reforms of the 1970s, such as the National Environmental Policy Act signed by Richard Nixon on January 1, 1970, and the first Earth Day on April 22, 1970. Although I have chapters related to those events, I begin the narrative a half-century earlier to investigate the ways that residents came to their environmental commitments and how those commitments shaped their surrounding landscapes and ideas about social order and community.

I mainly focused on collections and published works around eugenics, such as the American Eugenics Society Records and Charles Davenport Papers. I also spent a lot of time looking at government-sponsored maps and documents related to California. One of the most remarkable things about the collections at APS is the combination of specificity and breadth. It’s amazing to be able to deep dive into material on the history of eugenics in the United States while also consulting material on American expansion and environmental change, particularly in the American West.

Leon Whitney, head of the American Eugenics Society, compiled two scrapbooks of newspaper clippings, many of which focused on “good” marriages and families. This was fascinating to me because we typically think of eugenics as part of a realm of high science, but the deep focus on the right type of marriages to produce the right type of families shows something else. It highlights the importance of the domestic realm in advancing and normalizing eugenic ideas.

The brown bag talk I gave on the broader project and specific material in the APS collections was an incredibly generative and fruitful experience. It helped me think through some of the broader implications of my work and how to expand the scope as I revise the manuscript over the coming months. I would definitely recommend that people take advantage of the opportunity not only to present your own work, but also get to know the work of other people around the APS.

Cycling is a fantastic way of getting to know any city, its different neighborhoods, and present and historic transformations in the urban fabric. Since it’s flat and has copious bike lanes, Philadelphia is an easy city for biking, especially to get to places like the Wissahickon Valley Park, Bartram’s Garden, or Navy Yard. All of these journeys take you through a diverse cross-section of Philadelphia’s neighborhoods, so you can see how quickly, but also unevenly the city is changing.

The city’s bookstores, like Bookhaven near Eastern State Penitentiary or House of Our Own near Penn, are wonderful as well.

Pollyanna Rhee is the 2018-2020 Andrew W. Mellon Postdoctoral Fellow in Environmental Humanities at the University of Illinois, Urbana-Champaign. Currently she is revising a manuscript on the rise of conservative environmentalism in California and researching two projects, the first on ideas of environmentally responsible land use in the United States and the second on the history of “quality of life” as a metric and concept. She received her PhD in History and Theory of Architecture from Columbia University in 2018. In Fall 2020, she will join the faculty of the Department of Landscape Architecture at the University of Illinois, Urbana-Champaign as an assistant professor of modern landscape history.