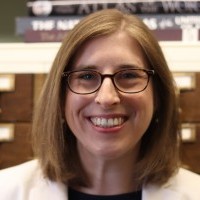 Adrianna Link is the Head of Scholarly Programs at the American Philosophical Society. She received her Ph.D. from the Department... END_OF_DOCUMENT_TOKEN_TO_BE_REPLACED
Tags
CFP 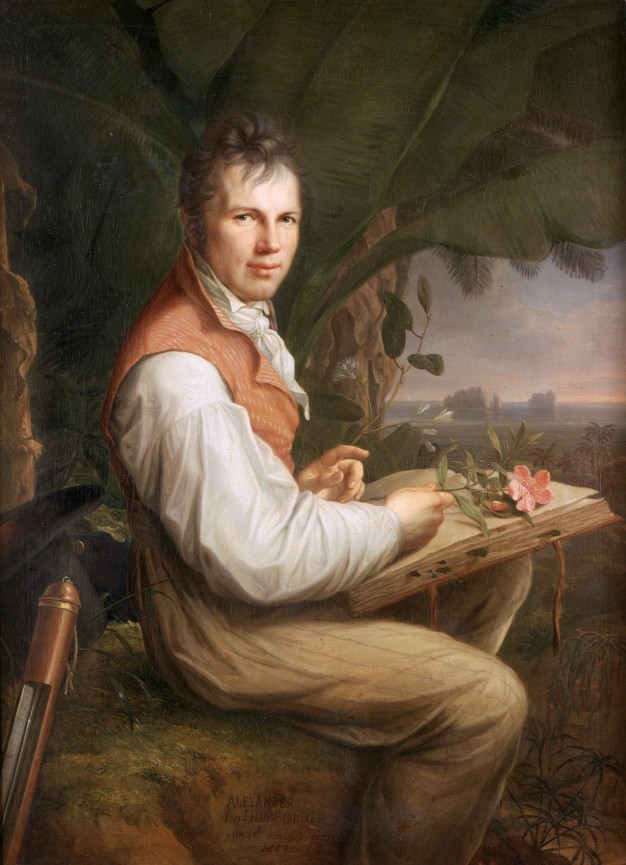 To commemorate the 250th anniversary of the birth of Alexander von Humboldt (elected to the APS in 1804), the German explorer-naturalist-philosopher who revolutionized our view of nature and humanity’s place in it, the Academy of Natural Sciences of Drexel University will host a daylong symposium to examine his contributions to natural science and how his ideas continue to drive our understanding of the natural world.

The symposium will be held at the Academy on Saturday, October 5, 2019 from 9:30 a.m. until 4:30 p.m., and will conclude with an evening reception. At 7:00 p.m. Andrea Wulf, author of The Invention of Nature: Alexander von Humboldt’s New World, will deliver the keynote lecture, which will be open to the general public.

The program committee is currently accepting paper proposals for the symposium. Papers should focus on von Humboldt’s contributions to natural science as well as their relevance to our modern understanding of nature.

As an interdisciplinary conference that aims to connect humanists and scientists working in the tradition of Humboldt, the program committee welcomes applications from scholars working in all fields. The committee is especially interested in scholars whose work examines von Humboldt’s contributions to natural science in the 19th century and beyond, and practicing researchers whose work follows in the Von Humboldt tradition of using science to elucidate our current understanding of the environment.

Interested applicants should submit a title and a 250-word proposal along with a two- page C.V. to the Academy of Natural Sciences of Drexel University, Attn. Elizabeth Nadile at Nadile@ansp.org