The Spirit of Inquiry in the Age of Jefferson

In commemoration of the 275th anniversary of the American Philosophical Society’s founding in 1743 and the birth of its long-time President, Thomas Jefferson (1743-1826, APS 1780, President 1797-1814), the APS Library, along with the National Constitution Center, the Robert H. Smith International Center for Jefferson Studies at Monticello, and the Herbert D. Katz Center for Advanced Judaic Studies at the University of Pennsylvania are organizing a daylong symposium that aims to explore the history of science, knowledge production, and learning during the Age of Jefferson (1743-1826).
Program
Papers
Registration
Accommodations
Getting Here
Co-sponsors

The Spirit of Inquiry in the Age of Jefferson will convene at the American Philosophical Society in Philadelphia on June 7-8, 2018.

The event also will feature a special panel on the topic of science and religion during the mid-18th to the early 19th centuries sponsored by the  Herbert D. Katz Center for Advanced Judaic Studies at the University of Pennsylvania as part of their 2017-2018 theme, “Nature Between Science and Religion: Jewish Culture and the Natural World.”

On this page, you will find information on the conference program and registration. The live stream will begin on Friday, June 8, 2018.

'The Illimitable Freedom of the Human Mind:' Thomas Jefferson’s Idea of a University

Thomas Jefferson was intimately involved with every aspect of creating the University of Virginia.  It represented what he regarded as one of his three greatest achievements. The execution of this project revealed his greatest talents as a lawyer who drafted the legislation; as a surveyor who personally mapped the grounds; as a politician who cajoled the assembly into supporting him against furious opposition; as an architect who designed the layout, chose the building materials, and corresponded with the craftsman; and as an intellectual who developed an innovative curriculum, suggested the books for the library and the criteria for selecting the faculty. The lecture will argue that his vision contained many features which were unique within the United States and more progressive than what would be known as the Ivy League Schools.

8:30-9:00am: Conference registration, light breakfast and coffee at APS

"Every Child a Philosopher: The Science of Education and the Teaching of Arithmetic in the Early Republic"
Timothy Minella, Villanova University

Sponsored by the  Herbert D. Katz Center for Advanced Judaic Studies at the University of Pennsylvania

"Thomas Jefferson's Audiences: Charles Thomson and the Transformation of Notes on the State of Virginia"
Cara Rogers, Rice University

Conference papers can be found through the link to the left. You will be required to enter a password provided by conference organizers to access them. Please contact the APS at [email protected] if you are attending the conference but have not yet received the password.

Papers are not to be cited or circulated without the written permission of the author.

Register for "The Spirit of Inquiry in the Age of Jefferson" through the link on the left-hand side of the page. Please indicate your name, address, institutional affiliation, and whether you plan to attend both days of the conference. You will not receive a confirmation email but you should be directed to a confirmation message once you submit the form.

If you would like to register only for the keynote reception and lecture, please register here.

There are several hotels within walking distance as well as many within a short ride by public transit, taxi, or Uber. Addresses and contact information are below. The hotels listed here represent accommodations in Old City, Philadelphia. There are many additional options in other areas of the city including Center City and Rittenhouse Square. Philadelphia is also served by Airbnb and other accommodation sharing sites.

The National Constitution Center will host the keynote presentation on Thursday, June 7. They are located at 525 Arch Street, a few blocks from the APS.

Planes: The Philadelphia International Airport is 12 miles from the American Philosophical Society and is served by most major domestic and many international airlines. Philadelphia is a regional hub for American Airlines.

Ground Transportation from Airport: The airport is connected to Philadelphia through a network of public transit, rental cars, taxis, and private car services. In addition, Uber services can be booked for transport to and from the airport. More information on specific modes of transport can be found on the airport’s website.

Trains: Philadelphia has an Amtrak station and is on the busy Northeast Corridor between Boston and Washington, D.C. Both Northeast Regional and Acela trains stop at 30th Street Station in Philadelphia. In addition, the Keystone, an east-west Amtrak route, stops several times a day in Philadelphia.

Automobiles: The American Philosophical Society is easily reached by I-95, 676, and the 76/Schuylkill Expressway.

Parking: There are several parking garages within a convenient distance from the APS. The Bourse Garage is the closest facility, at 4th and Ranstead Streets. Additionally, there are garages at the Independence Visitor Center and the National Constitution Center.

Buses: Many bus companies in the Northeast serve the Philadelphia area including Bolt Bus, Mega Bus, and Greyhound. Bolt Bus and Mega Bus arrive at 30th Street Station, which is a short ride away from the APS. The Greyhound station is between 12th and 13th Streets, just behind the Jefferson Station SEPTA stop.

"The Spirit of Inquiry in the Age of Jefferson" is co-sponsored by the following organizations. 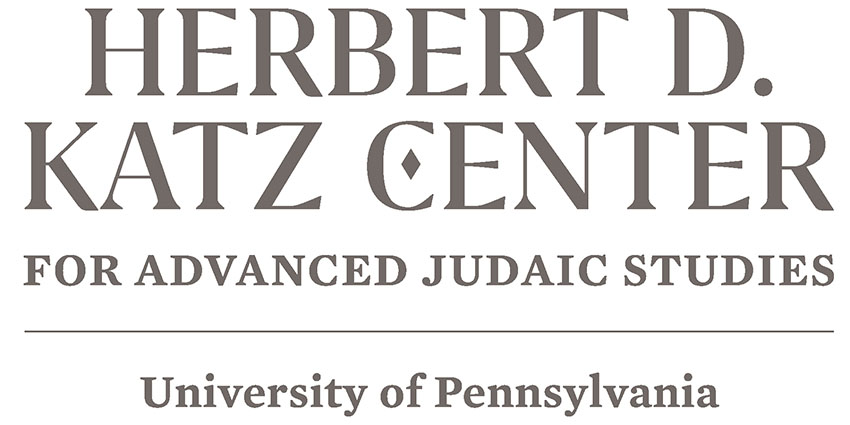