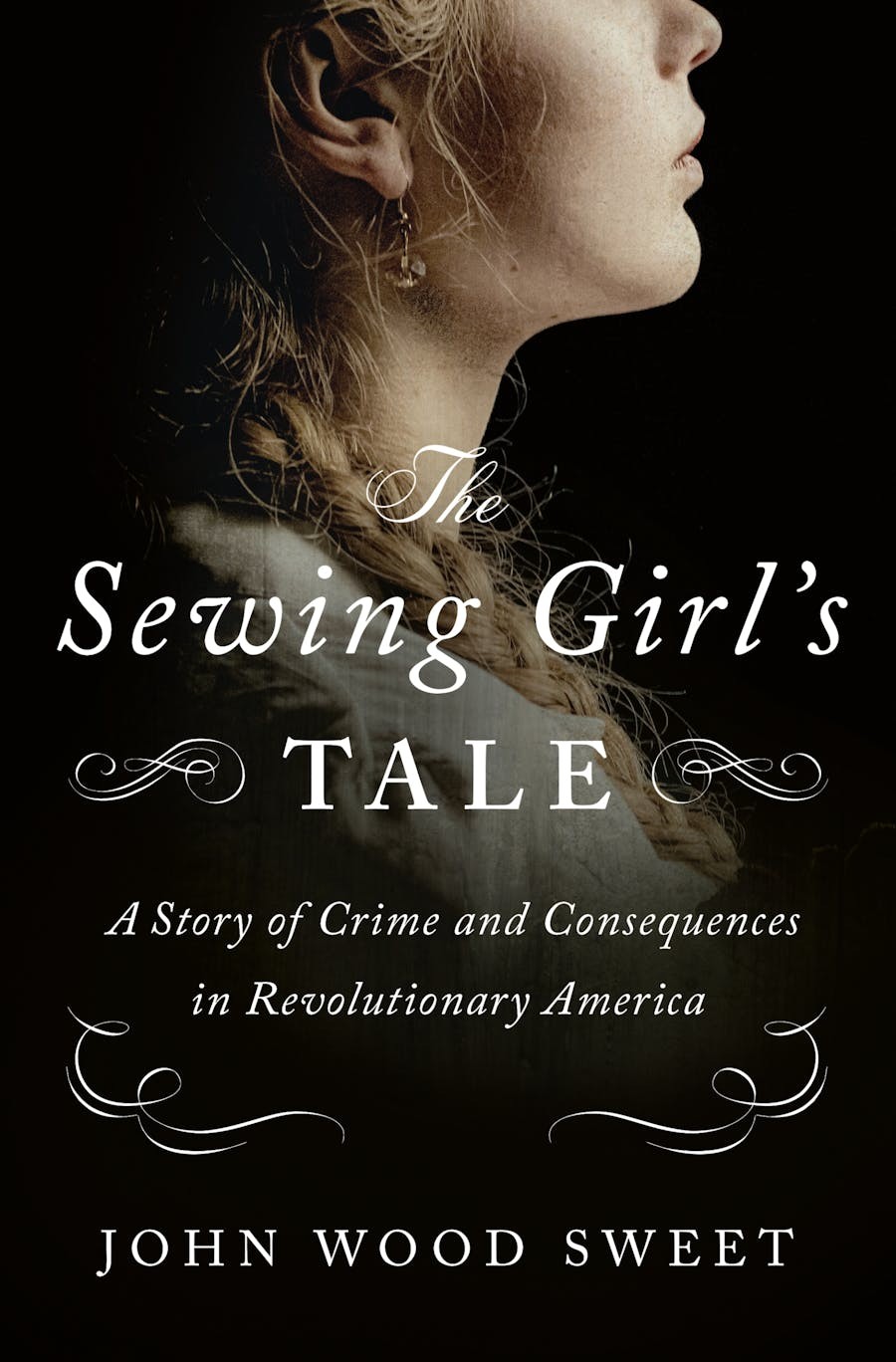 On March 23, historian John Wood Sweet will join us for a discussion of his book, The Sewing Girl's Tale: A Story of Crime and Consequences in Revolutionary America.

On a moonless night in the summer of 1793, a crime was committed in the back room of a New York brothel—the kind of crime that even victims usually kept secret. Instead, seventeen-year-old seamstress Lanah Sawyer did what virtually no one in US history had done before: she charged a gentleman with rape.

Her accusation sparked a raw courtroom drama exposed a predatory sexual underworld, sparked riots in the streets, ignited a vigorous debate about class privilege and sexual double standards. Based on rigorous historical detective work, this book takes us from the sanctuaries of the city’s elite into the shadows of its brothels and the despair of its debtors’ prison. The Sewing Girl’s Tale shows that if our laws and our culture were changed by a persistent young woman and the power of words 200 years ago, they can be changed again.

John Wood Sweet is a professor of history at the University of North Carolina at Chapel Hill and former director of UNC’s Program in Sexuality Studies. He graduated from Amherst College (summa cum laude) and earned his Ph.D. in History at Princeton University. His first book, Bodies Politic: Negotiating Race in the American North, was a finalist for the Frederick Douglass Prize. He has served as a Distinguished Lecturer for the Organization of American Historians, and his work has been supported by fellowships from the National Endowment for the Humanities, the Mellon Foundation, the National Humanities Center, the Institute for Arts and Humanities at UNC, the Gilder Lehrman Center at Yale, the McNeil Center at Penn, and the Center for Global Studies in Culture, Power, and History at Johns Hopkins.