RESCHEDULED Coming of Age: The Sexual Awakening of Margaret Mead 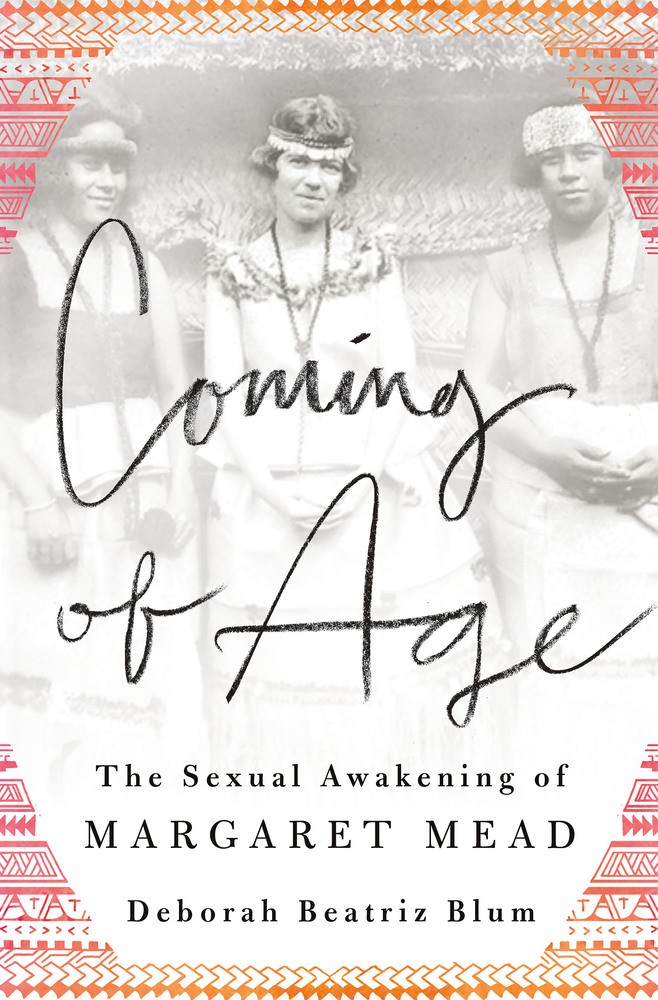 **Due to inclement weather, this event was rescheduled from March 8 to March 22.**

In honor of the American Philosophical Society's 275th anniversary, the Society's 2018 lecture series will feature talks inspired by the APS's history and the work of its Members. Margaret Mead was elected to the Society in 1977.

The story begins in 1923, when twenty-two year old Margaret Mead is living in New York City, engaged to her childhood sweetheart and on the verge of graduating from college. Seemingly a conventional young lady, she marries, but shocks friends when she decides to keep her maiden name. After starting graduate school at Columbia University, she does the unthinkable: she first enters into a forbidden relationship with a female colleague, then gets caught up in an all-consuming and secret affair with a brilliant older man. As her sexual awakening continues, she discovers it is possible to be in love with more than one person at the same time.

While Margaret’s personal explorations are just beginning, her interest in distant cultures propels her into the new field of anthropology. Ignoring the constraints put on women, she travels alone to a tiny speck of land in the South Pacific called Samoa to study the sexual behavior of adolescent girls. Returning home on an ocean liner nine months later, a chance encounter changes the course of her life forever.

Now, drawing on letters, diaries, and memoirs, Deborah Beatriz Blum reconstructs these five transformative years of Margaret Mead’s life, before she became famous, revealing the story that she hid from the world – during her lifetime and beyond.

Deborah Beatriz Blum's interest in other cultures and far-away lands began when she traveled the world as a writer on the television series In Search Of…. Her first book, Bad Karma: A True Story of Obsession and Murder,took her on an extended journey through India. Since then she has sold story ideas for feature films, producing several, including Clean and Sober, and has worked as a writer-director of documentaries for National Geographic, the Discovery Channel, and the History Channel