Magic and Lightning: Into the Mind of Nikola Tesla

This event is free and open to the public.
Please RSVP to attend. 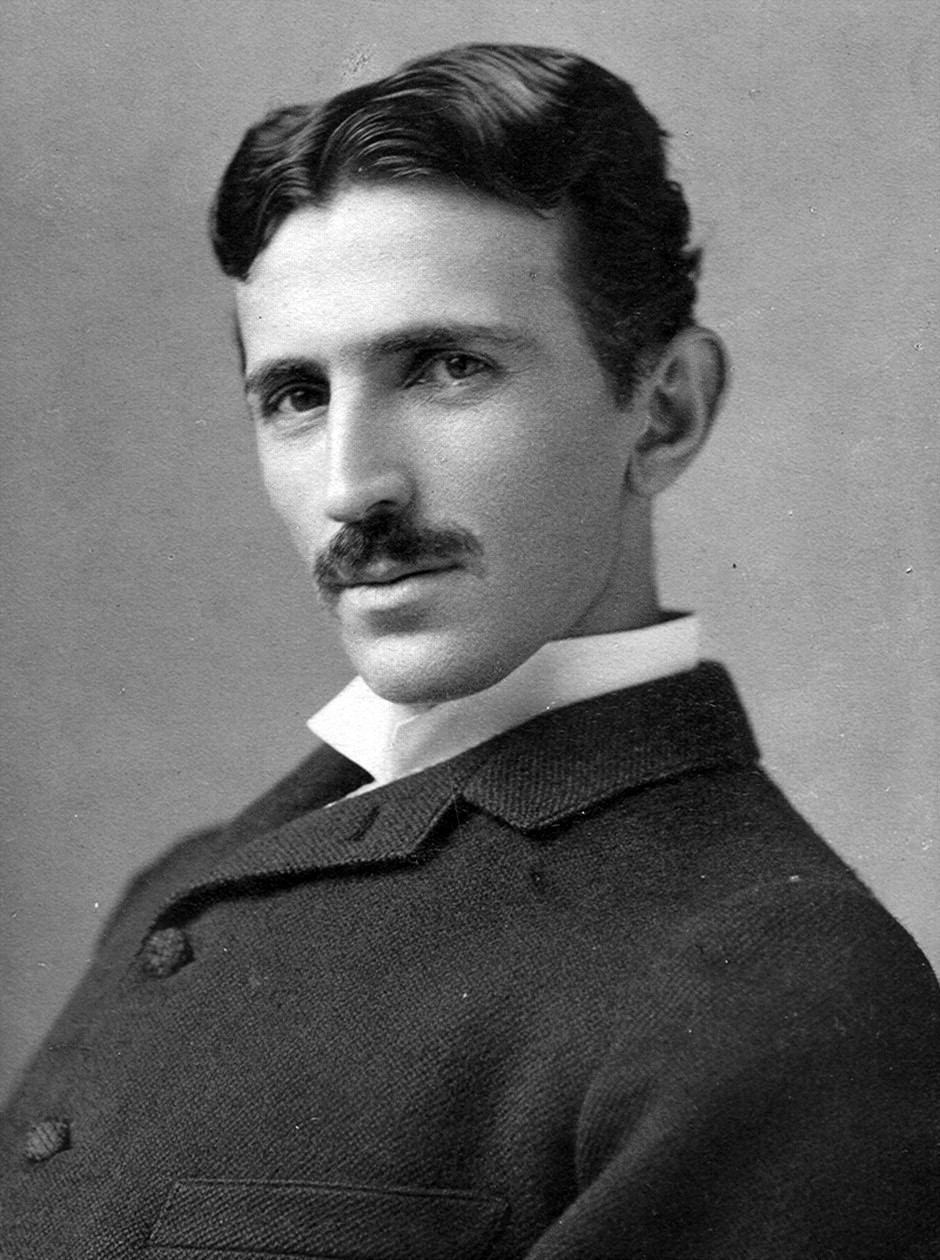 **Due to the weather forecast, the 5:00 reception will be moved indoors to Franklin Hall. Franklin Hall is located at 427 Chestnut Street.**

In honor of the American Philosophical Society's 275th anniversary, the Society's 2018 lecture series will feature talks inspired by the APS's history and the work of its Members. Nikola Tesla was elected to the Society in 1896.

This public program is a one-man play from actor and writer Ian Ruskin. He performed To Begin the World Over Again: the Life of Thomas Paine at the APS in 2012.

In this play, Ruskin endeavors to capture some fundamental understanding of Tesla's ideas about electromagnetism and gravitational waves while providing a glimpse into his character. Perhaps Tesla saw a slightly wider range of the electro-magnetic spectrum, perhaps he heard the gravitation hum of the universe, perhaps he was simply a man born ahead of his time. But as Einstein said, when asked how it felt to be smartest man in the world, ”I don’t know, you'll have to ask Nikola Tesla.”

Ian Ruskin is a graduate of the Royal Academy of Dramatic Art. He founded The Harry Bridges Project in 2000 and has written, performed and produced many plays and radio and film documentaries, including From Wharf Rats to Lords of the Docks about labor leader Harry Bridges. He has performed the play over 250 times to approximately 50,000 people, including the Houses of Parliament and the Scottish Parliament. The film version, directed and shot by multi-Academy Award winner Haskell Wexler, aired nationwide on PBS for 4 years, making the film available to 150 million Americans.