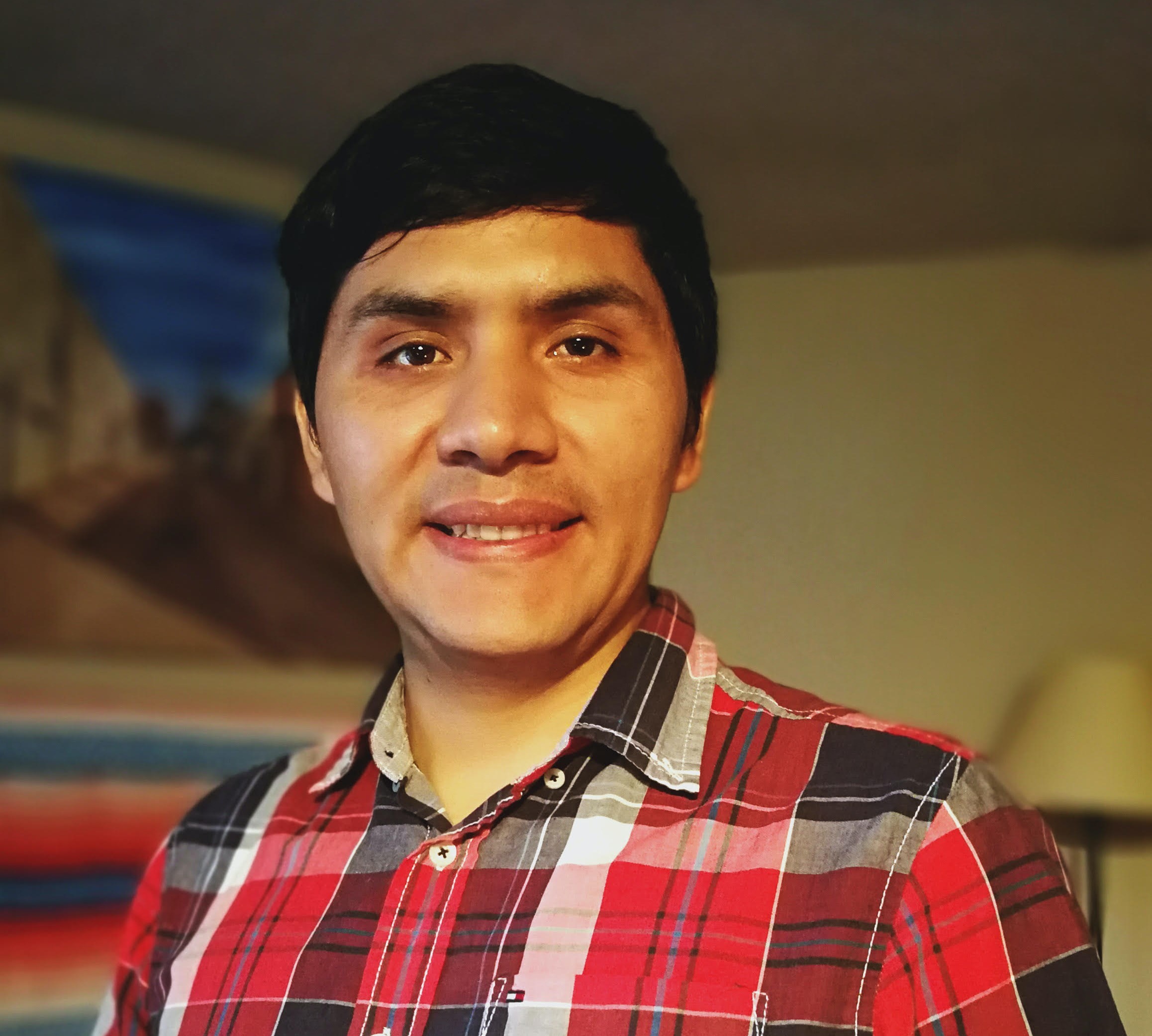 The speaker will be Jermani Ojeda-Ludena, a Quechua Indigenous scholar and member of a Quechua community in Apurimac region, Peru. He is a Ph.D. candidate in the Department of Spanish and Portuguese at University of Texas, Austin and will be presenting a paper titled "Quechua people in radio stations in Cusco and Apurimac, Peru."

A description of the paper and a form through which to register are below. The APS Library & Museum's Indigenous Studies Seminar Series serves scholars and researchers working on projects in or aligned with Native American and Indigenous Studies.

Quechua people in radio stations in Cusco and Apurimac, Peru

Quechua people of Peru have a fidelity pact with radio stations beside other traditional and contemporary media; it is the easiest media to access, as in other parts of the world (Bessire, 2012). With the emergence of small-scale stations in towns and villages in the last decades, some radio programs have been adapted, changed, and appropriated by Quechua people. The first goal of this mass media was consolidation of nation-states and expansion of multinational media companies assimilating and excluding indigenous peoples. But Quechuas used it as a way to manifest their values, music, language, and struggles. As the Mapuche scholar, Luis Carcamo-Huechante (2013) pointed out, these experiences are part of indigenous peoples’ agency challenging acoustic colonialism. Aymara and Quechua scholars such as Esteban Ticona-Alejo (2003) and Odi Gonzales (2017) documented how indigenous people used radio programs in some Andean cities of Peru and Bolivia, but they did not explore the specific ways of how Quechuas produce radio programs according to their culture and context. However, this paper studies how Quechuas adapted and created programs such as Napayukuykuna, Audiciones, and Willakuykuna and how these programs allow promotion and revitalization of Quechua culture and language in times of internal and external colonialism. Using a historical and ethnographic method, this paper describes and analyzes indigenous people broadcasting in radio stations in regions such as Cusco and Apurimac. I argue that radio stations allow and help create a way to manifest and represent Quechuas in the country, defying colonizing Peruvian mainstream media characterized by promoting foreign cultures and Spanish language. With this paper I aim to contribute to the field of indigenous media response in the Andes of Peru.

Cataloguing Culture: Histories of Documentation in an Ethnographic Museum