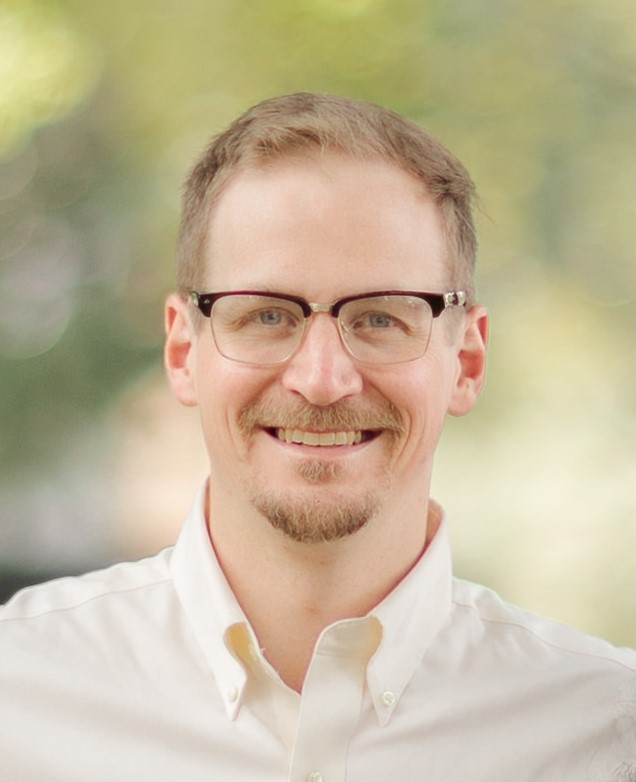 The speaker will be David Dry. David Dry is a PhD Candidate in the Department of History at the University of North Carolina at Chapel Hill. His work examines the Ottawa pursuit of substantive U.S. citizenship as a means by which Ottawas contested power relations with the federal government and asserted tribal belonging in American society from the mid-nineteenth century through the late twentieth century. David is a citizen of the Ottawa Tribe of Oklahoma, and his work has been supported by the Ford Foundation, the Cobell Scholarship, and the Fulbright U.S. Scholar Program.

David will be presenting his paper titled “Advocating for Allotment: Civil Rights and Sovereign Ends.” A description of the paper is below. The paper will be pre-circulated to registered participants in advance of the seminar meeting.

The Library & Museum’s Indigenous Studies Seminar Series serves scholars and researchers working on projects in or aligned with Native American and Indigenous Studies. Questions about the series may be directed to Adrianna Link, Head of Scholarly Programs, at [email protected].

In January 1883, Senator Henry L. Dawes of Massachusetts, later to author the famous  Dawes Act of 1887 that subdivided tribal lands across the United States into individual  allotments, took to the floor of the United States Senate to endorse a plea from the Ottawa  Indians of Indian Territory. Ninety-five of the then one hundred and twenty-two Ottawas  petitioned “that our lands may be surveyed and allotted and patented to the members of our tribe  in severalty.”1 For Dawes, the Ottawa petition offered an opportunity to introduce allotment into  Indian Territory, and he envisioned allotment as a means to expropriate Native lands and to solve  the larger “Indian problem” by turning Indians into atomized, homogenized Americans. If contemplating only federal intentions, the Ottawas appear as reckless accomplices to their own  elimination; however, the Ottawas operated under a set of presumptions and expectations at odds  with those of federal policymakers.

Ottawas pursued allotment to escape unwanted federal interference. Only a few months  prior to the Ottawa petition for allotment, Ottawas staunchly resisted new federal regulations  dramatically restricting the ability of Ottawas to lease their lands to white renters-- the primary  method by which the Ottawas cultivated their reservation. Ottawa leaders argued that as citizens under an 1862 treaty the federal government had no right to regulate their commercial  intercourse. In his August 1882 monthly report, an exasperated Agent D.B. Dyer noted, “The  decision of the Honorable Secretary of the Interior in regard to renters is causing considerable  talk and discussion, and I hear that many of the Indians are encouraging them [the renters] to stay  and advising them not to make an agreement to leave. The Ottawas claim to be citizens...They  will never submit to live as Indians unless they can enjoy the rights of a citizen and be protected  by the government at the same time. In fact, they want to do as they please, and are always ready  for trouble when they cannot.”2 Dyer’s characterization epitomizes Ottawa self-determination. This essay explores allotment as one means the Ottawas harnessed their civil rights to advance  tribal prerogatives.

Historians have paid negligible attention Native advocates for allotment. At the same  time, a wave of scholarship has cogently demonstrated how Native people adapted existing  institutions to sustain tribal nationhood after allotment. These works convey how federal  assumptions of Native nationhood as tied to a state-centered political organization failed to  annihilate tribal notions of nationhood centered on kinship and interrelationship.3 Few have considered how Natives in favor of allotment shared these notions of nationhood not centered  around the maintenance of exclusive jurisdictional and political authority over a rigidly defined  land base. The Ottawa experience merges these bodies of research and contributes to scholarship  on how Natives pursued private property ownership and citizenship to secure greater autonomy.4

4 See, in particular, Christina Gish Hill, Webs of Kinship: Family in Northern Cheyenne Nationhood (Norman :  University of Oklahoma Press, 2017), 246-248; Maurice Crandall, These People Have Always Been a Republic:  Indigenous Electorates in the U.S.-Mexico Borderlands, 1598-1912 (Chapel Hill: University of North Carolina Press, 2019); Stephen Kantrowitz, “‘Not Quite Constitutionalized’ The Meanings of ‘Civilization’ and the Limits of  Native American Citizenship” in The World the Civil War Made, ed. Gregory Downs, and Kate Masur (Chapel Hill:  University of North Carolina Press, 2015), 75-105.