Free and open to the public.
RSVP to attend in person. 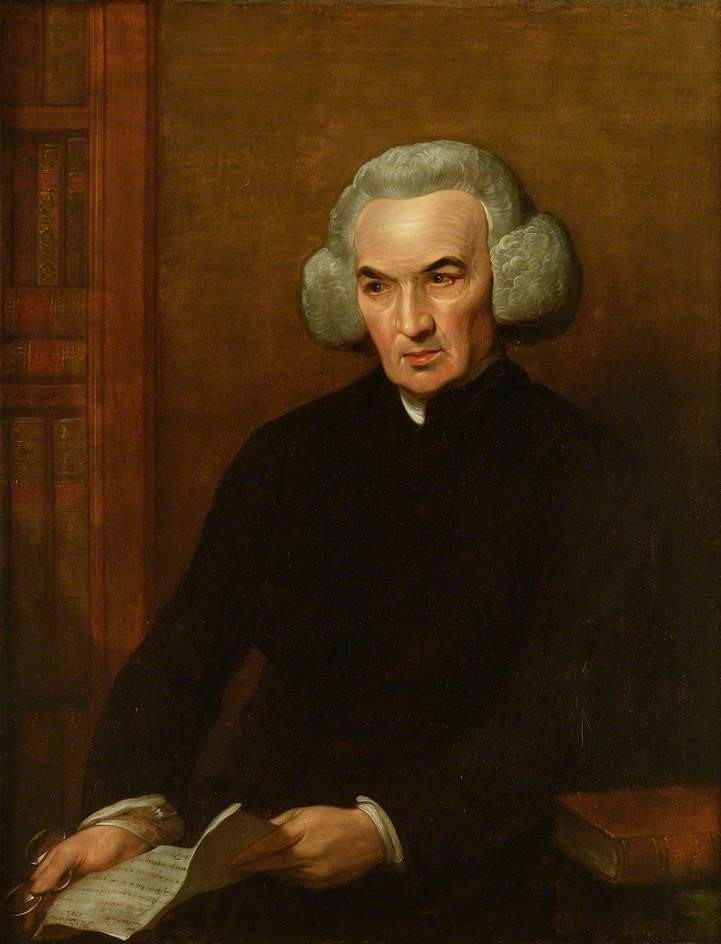 In commemoration of the 300th birthday of moral philosopher and mathematician Richard Price, the APS and the Learned Society of Wales will host Professor Iwan Morus of Aberystwyth University for a discussion of Price's scientific, political, and philosophical network.

Price was the first Welsh Member of the APS (elected 1785) and he had a great influence on American scientists and political thinkers. His Observations on Civil Liberty mounted a strong defense of the American Revolution’s ideals and his writings more generally helped form the ideas behind the Declaration of Independence. He was also a man who knew everybody – or almost everybody – who mattered in the worlds of radical politics and religious dissent during the final decades of the 18th century.

Price was an important node in the networks that linked radical thinkers, dissenting ministers and politicians across Britain and America. He was a leading member of the group Benjamin Franklin described as the Club of Honest Whigs, for example. He was friends with Franklin, and with that other radical dissenter and electrical experimenter Joseph Priestley. In fact, Price was an important conduit of discussion and information about matters electrical between Franklin and Priestley as the latter was writing his hugely influential History and Present State of Electricity. All three of them were convinced that their science mattered for politics and religion: Priestley put it best, though, thundering that “The English hierarchy (if there be anything unsound in its constitution) has equal reason to tremble at an air pump, or an electrical machine.” Franklin and Price would have been in full agreement with the sentiment.

Price’s example reminds us of how important science was to the groups of political and religious dissenters, from Wales to Philadelphia, who produced the ideas that lay behind America’s War of Independence. The relationship between Price, the dissenting minister from a small town in Wales, and Franklin, the Philadelphia printer – both from places that would have seemed entirely marginal to the men who governed the Empire – helped forge a new politics. These were electrifying men, who believed profoundly in the power of reason to improve the human condition.

Born and brought up in Aberystwyth, Iwan graduated in Natural Science from Cambridge University in 1985 before going on to complete an MPhil (1986) and PhD (1989) in History and Philosophy of Science there. He was a Research Fellow at Cambridge until 1994, after which he spent a year at the University of California San Diego before taking up a lectureship at Queen's University Belfast. He joined the Department of History & Welsh History at Aberystwyth in 2005. He was the editor of History of Science until the end of 2014 and remains on the editorial board. He is also on the Editorial Board of the University of Wales Press Scientists of Wales series. He is a fellow of the Royal Historical Society and of the Learned Society of Wales.

Related
Register to attend in person
Live stream the talk