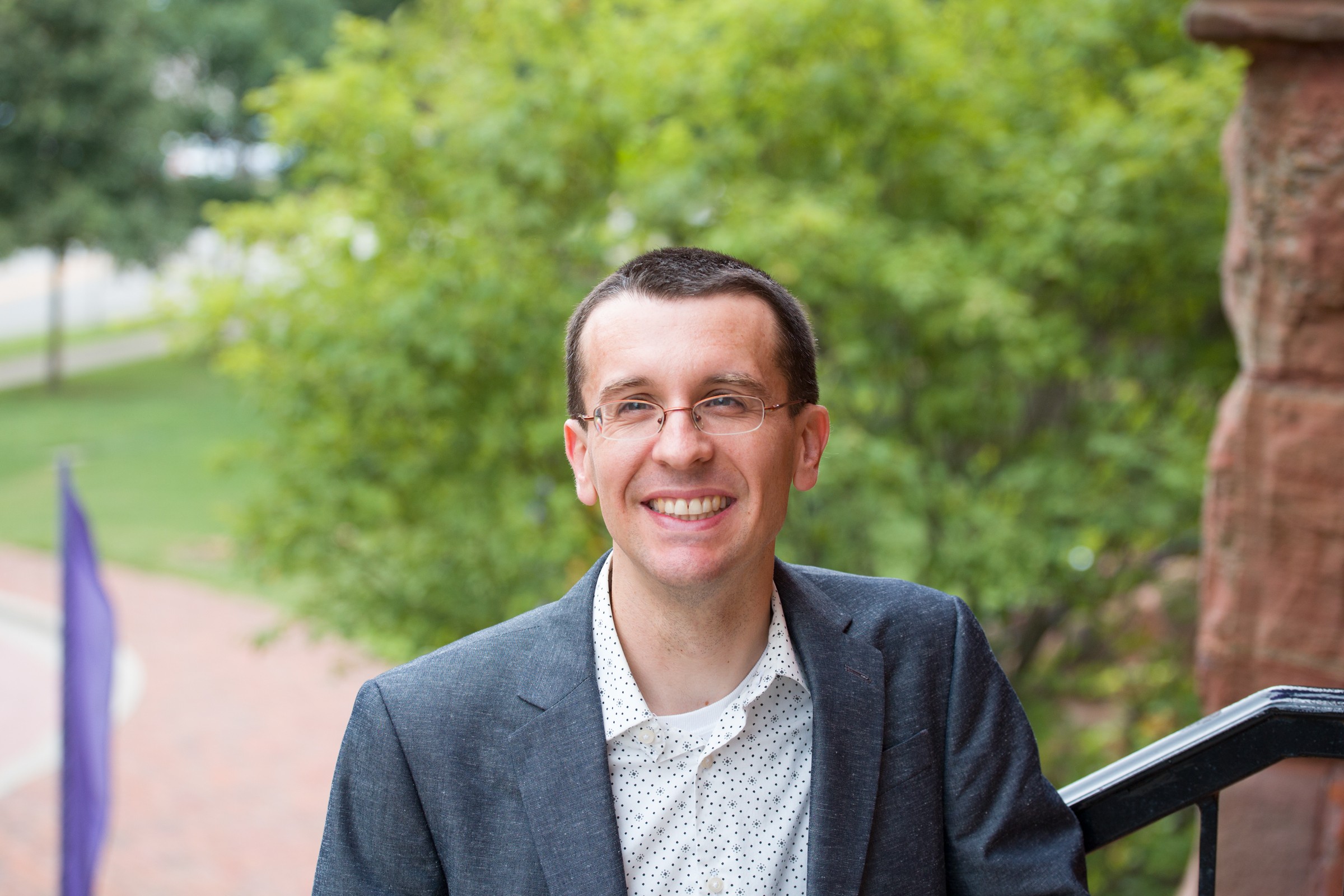 His current book project explores the intersections of Muscogee and Cherokee peoples in the seventeenth and eighteenth-centuries. They intermarried with one another, waged war against – and forged peace with – each other, shared their languages and cultural practices, hunted and lived alongside one another on the fringes of their territories, along with many other connections that illustrate how intertwined their communities and histories were. My hope, then, is to change the ways in which historians understand the complex and interdimensional histories of Native Peoples and regions in Early America.

Dr. Rindfleisch will be presenting a chapter titled “Metawney of Coweta, Muscogee Women, & Historical Erasure in the Eighteenth-Century Past and Our Present.”

“Metawney of Coweta, Muscogee Women, & Historical Erasure in the Eighteenth-Century Past and Our Present”

This paper explores the critically important roles that Muscogee women like Metawney of Coweta played within their eighteenth-century worlds, despite the fact Euro-Americans deliberately erased the roles and influence of Indigenous women in the past. This is why we only have fleeting glimpses of Metawney's life, and barely that. Yet by utilizing the scholarly consensus related to the history of Indigenous women (and specifically Muscogee women) in the eighteenth-century, along with such fleeting glimpses, we can piece together the pieces of how Indigenous/Muscogee women were the heart and soul of Indigenous worlds in the past (and present).

"Still They Remember Me": Newell Lyon's voice speaks from the Speck papers -- A Virtual Discussion with Carol Dana, Margo Lukens, and Conor Quinn