“The Compleat Victory: Saratoga and the American Revolution” With Kevin J. Weddle 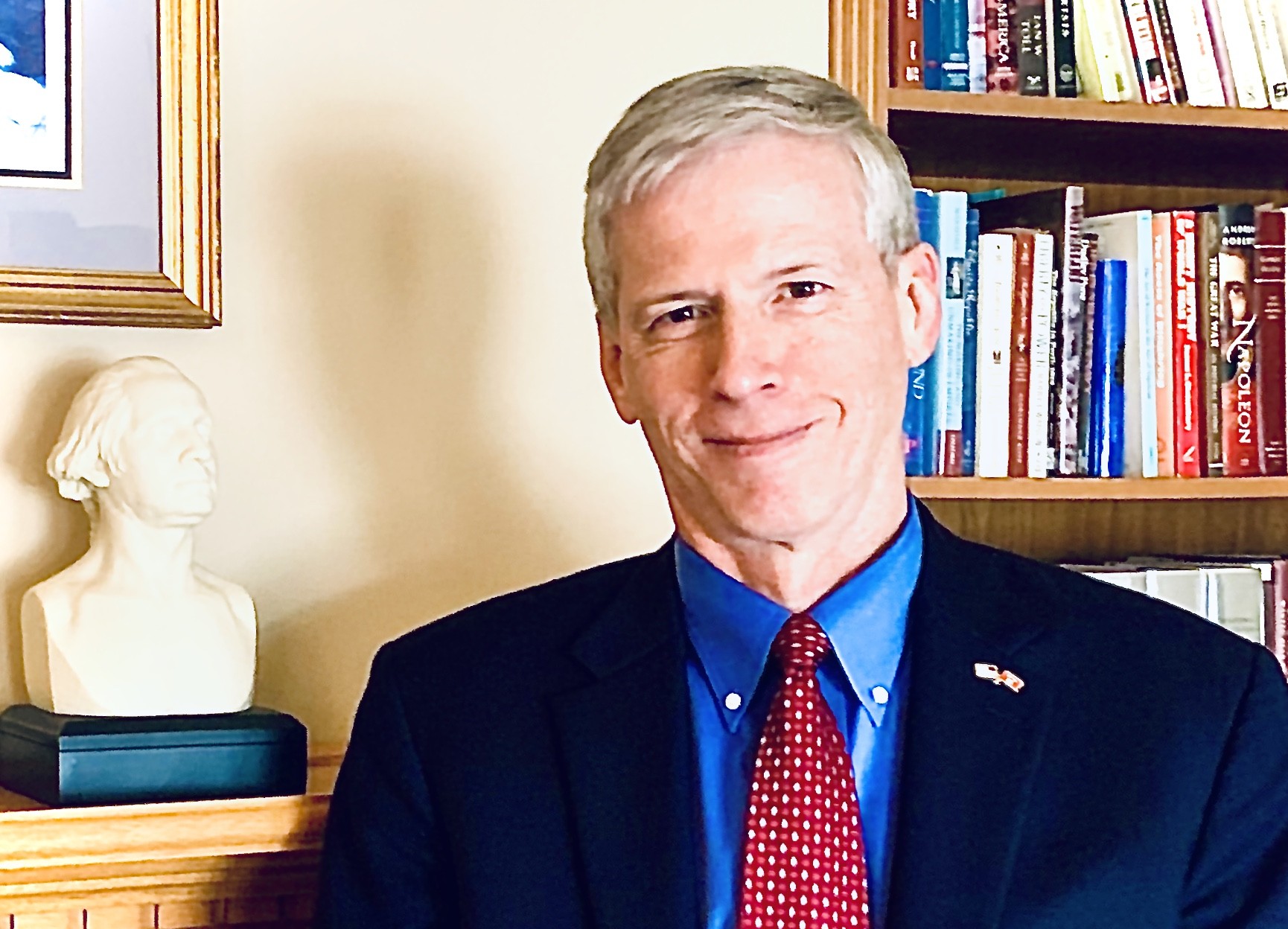 In the late summer and fall of 1777, after two years of indecisive fighting on both sides, the outcome of the American War of Independence hung in the balance. Having successfully expelled the Americans from Canada in 1776, the British were determined to end the rebellion and devised what they believed a war-winning strategy: sending General John Burgoyne south to rout the Americans and take Albany. When British forces captured Fort Ticonderoga on New York’s Lake Champlain with unexpected ease in July of 1777, it looked as if it was a matter of time before they would break the rebellion in the North. Less than three and a half months later, however, a combination of the Continental Army and militia forces commanded by Major General Horatio Gates and inspired by the heroics of Benedict Arnold, forced Burgoyne to surrender his entire army. The American victory at Saratoga—described by one general as “the Compleat“—stunned the world and changed the course of the war. In the end, British plans were undone by a combination of distance, geography, logistics, and an underestimation of American leadership and fighting ability.

Weddle will discuss some of the key events and themes from this pivotal event in US history based on accounts detailed in his new book, The Compleat Victory: Saratoga and the American Revolution (Oxford University Press, 2021). The talk will be held in-person at Washington Crossing Historic Park and will also be livestreamed. Books will be available for purchase and a book signing with the author will be held after the talk.

The event is free to attend but registration is required. Please register here to attend.

Colonel (Ret.) Kevin Weddle, Ph.D. is Professor of Military Theory and Strategy and Elihu Root Chair of Military Studies at the US Army War College. He is a graduate of the U.S. Military Academy at West Point and served over 28 years as a combat engineer officer. Throughout his career he worked in a variety of command and staff positions in the United States and overseas including command of a combat engineer battalion, operations officer for a combat engineer group, and assignments at the Pentagon, West Point, and the Defense Intelligence Agency. He is also a veteran of Operations Desert Shield and Desert Storm and Operation Enduring Freedom. Colonel Weddle holds master’s degrees in history and civil engineering from the University of Minnesota and a Ph.D. in history from Princeton University.  He is the author of Lincoln’s Tragic Admiral: The Life of Samuel Francis Du Pont (University of Virginia Press, 2005), has written numerous articles for popular and scholarly journals and appeared as an on-air expert in the 2020 History Channel documentary “Washington.” His second book, The Compleat Victory: Saratoga and the American Revolution (Oxford University Press, 2021), has won the US Army War College writing award, the Fraunces Tavern Museum Book Award, the Society of the Cincinnati Prize, and is a finalist for the prestigious Gilder Lehrman Prize for Military History.