David Center for the American Revolution Seminar: "Credit and Imperial Crises in the American Urban Northeast, 1739-1775," with Donovan Fifield 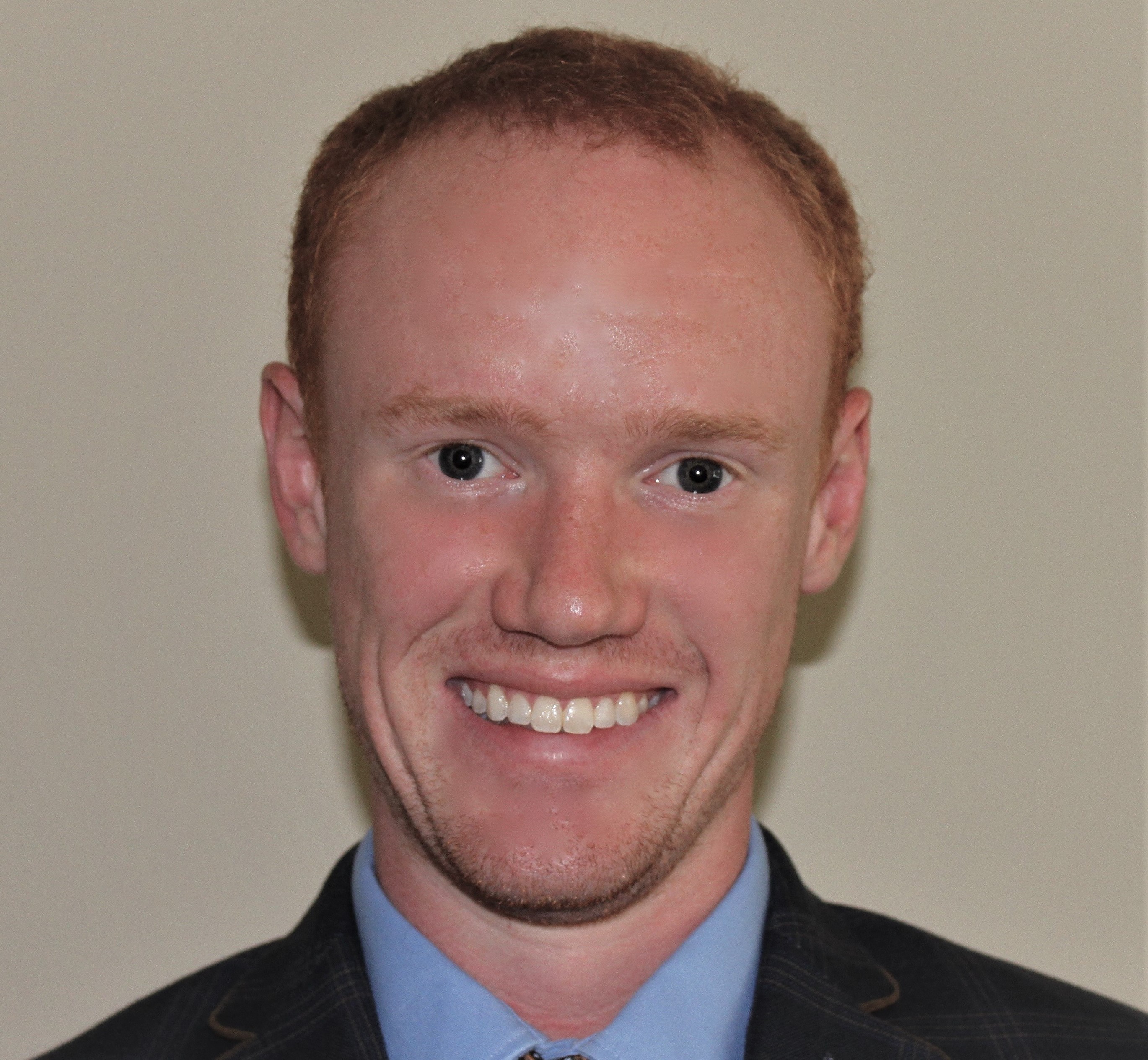 The third meeting of the 2021 David Center for the American Revolution Seminar Series will take place on Wednesday, June 23, 2021 at 3:00 p.m. EDT on Zoom.

The speaker will be Donovan Fifield. He is a Ph.D. Candidate at the University of Virginia. He has studied history at University of Connecticut and Memorial University of Newfoundland. Donovan studies finance, political economy, and debt litigation in colonial British America. His current research interests, and dissertation project track the intersection between war finance contracts and political instability in eighteenth-century New York and Greater New England.

Donovan will be presenting a paper on "Credit and Imperial Crises in the American Urban Northeast, 1739-1775.” A description of the paper is below. The paper will be pre-circulated to registered participants in advance of the seminar meeting.

"Credit and Imperial Crises in the American Urban Northeast, 1739-1775” refocuses the origins of the American Revolution by showing deep material interests that caused a divergence between provincial and imperial interests in colonial New England and New York. Rather than viewing the changes in government and political ideology in the decade leading to the Revolution as causal, this paper traces the origins of the conflict to long-term, commonplace, material interests stretching back two generations prior to the traditional “founding generation.” This paper argues that war contracting aggravated swings in credit cycles in colonial wars between 1739 to 1763. Contracting gave some major financiers a competitive edge in the market for one of the most pervasive industries in the eighteenth century, war. False promises of debt repayment by commercial elites backed by imperial fiat led to a major credit contraction following the Seven Years’ War when imperial agents failed to bring in the revenue from England necessary to cover their liabilities. The timing of this, largely unstudied, credit crisis correlates exactly with the timing of the British-American imperial crisis of the 1760s and 1770s. This paper argues for the existence of direct causal links from false imperial financial promises, to the decline of material colonists’ wellbeing, and ultimately violent revolution.

Book Launch: The Power of Maps and the Politics of Borders