The Art of Letter Writing 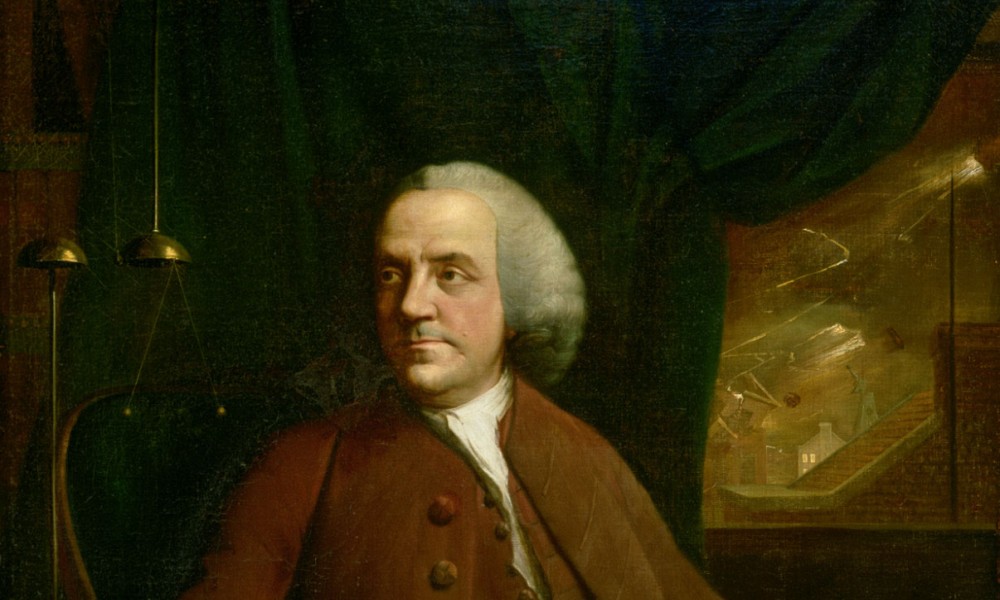 During the 18th century, letter writing was the only way to communicate long distance. Therefore, learning how to properly write a letter was a part of any young man or woman’s education.

Letters were incredibly important. They were sent for the same reasons that we send letters, emails, and texts today—to conduct business, share news with friends and family, and share information or ask questions about various topics. Letters could also serve as a means of introduction to someone whom you’d never met.

However, in the 18th century, letter writing and learning how to write letters was much more formal than it is today. The tone of a letter and what was considered appropriate to write in a letter depended on who you were writing to and why. You would not write the same letter to your mother as you would to a business partner. This is still true today, but we no longer formally learn the etiquette of writing letters the way they did in the 18th century. Eighteenth-century letter writing manuals provided sample letters for a variety of situations. Copying these sample letters allowed a person to practice letter writing and learn appropriate letter-writing manners.

Ever try to write an email to someone, only to revise it several times and worry over the appropriate tone of voice or the content? Ever worry about how to address a letter or email -- should it be to Dr., Mr., Mrs., Ms., Mx., or Miss? 18th-century folks worried about that, too. In fact, one letter writing manual stated, “Many being at a Loss how to address Persons of Distinctions either in Writing or Discourse, are frequently subject to great Mistakes in the Stile and Title due to Superiors.” It then included a very detailed list of how to address a letter, whether you were addressing the King (“To the King’s Most Excellent Majesty, ‘Sire, or May it please your Majesty.’”) or a merchant (“To Mr. A.B. or Esq; Merchant, in Tower-Street, London, ‘Sir’”).

Be careful though—in the 18th century, if you wrote a letter to a well-known person with a detailed address, they might be offended. Mail carriers should well know how to find “Benjamin Franklin, Philadelphia” without his specific address! After all, “In directing your Letters to Persons who are well known, it is best not to be too particular, because it is lessening the Person you direct to, by supposing him obscure, and not easily found.” These days, we are expected to use specific addresses when sending a letter, but that was not standard practice in the 18th century before standard street numbers and zip codes. Luckily we no longer have to worry about that particular faux pas.

Benjamin Franklin, an expert letter writer, owned a manual titled The Art of Letter-Writing. A scroll through the contents will give you a sense of the variety of sample letters and topics. Franklin also published an American edition of George Fisher’s The American Instructor, or Young Man’s Best Companion. This book for children included letter writing as an important task a young gentleman had to learn, coming just after learning the alphabet and how to make a pen. It included pages of the alphabet in different scripts for students to practice by copying or tracing—just like students do in schools today. However, while students today often only learn print and cursive (which is increasingly falling out of favor), Franklin's students were encouraged to learn five types of handwriting, and each was used for a different purpose.

Try out the activities to learn more about 18th-century letter writing!