Two Chips Off the Same Block 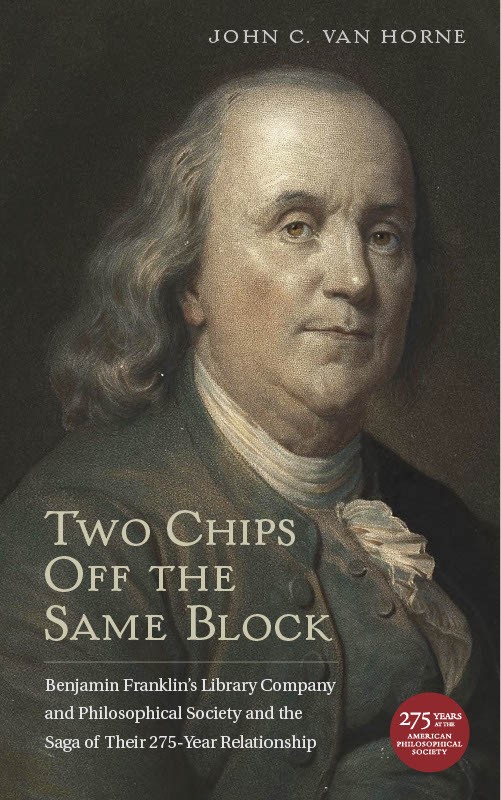