The Princess & The Patriot 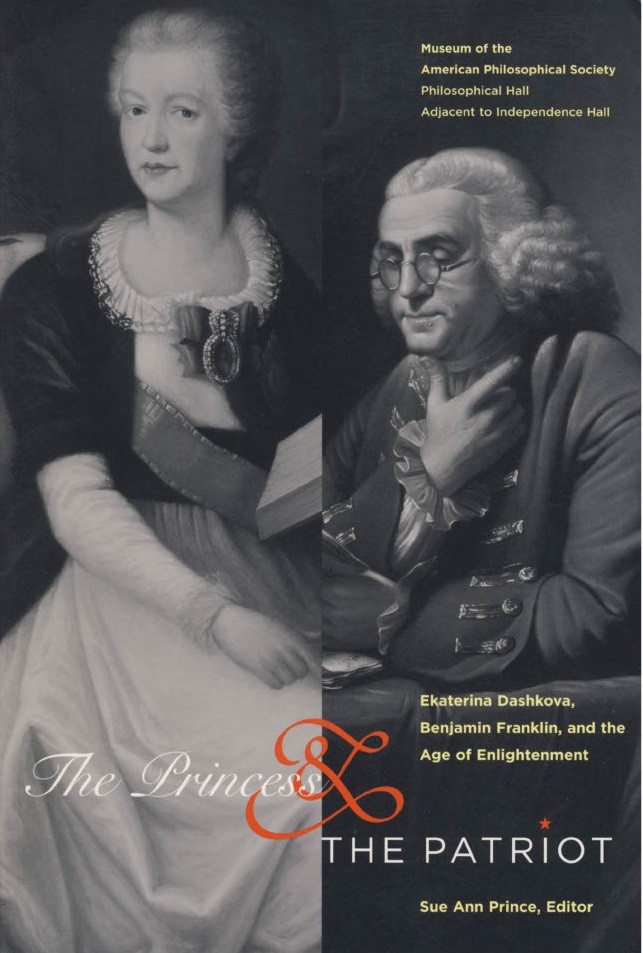 In 1782, Princess Ekaterina Dashkova was appointed director of Russia’s Imperial Academy of Arts & Sciences by Catherine the Great. It was just two years after she had met with another personality of the Enlightenment -- Benjamin Franklin, founding president of America's first scientific academy, the American Philosophical Society (APS). The essays in this volume, published as a companion to an exhibition of the same title and on the occasion of the Franklin Tercentenary of 2006, highlight Dashkova as an accomplished woman of the Enlightenment. They explore how she, like Franklin, took up the challenge of living according to the newest ideals of her age. Nominated by Franklin in 1789 to become the first female member of the APS, she in turn made him the first American member of the Russian Academy.