The Power of Maps and the Politics of Borders 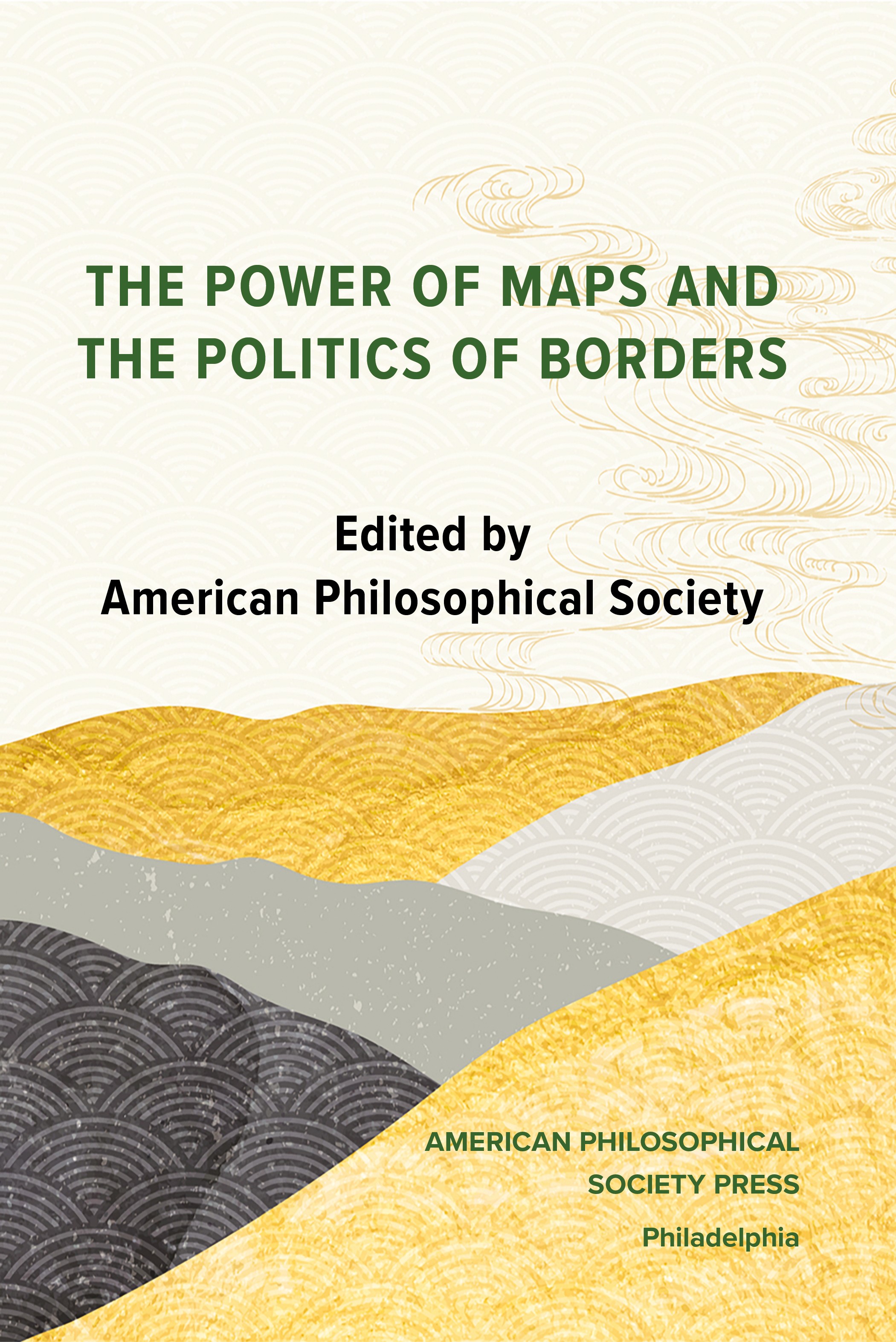 “The Power of Maps and the Politics of Borders,” a three-day conference held October 10-12, 2019, was in conjunction with the APS Museum’s exhibit, Mapping a Nation: Shaping the Early American Republic.  The exhibit traced the creation and use of maps from the mid-eighteenth century through the early republic to show the different ways in which maps produced and extended the physical, political, and ideological boundaries of the new nation while creating and reinforcing structural inequalities. This volume is a collection of papers from the conference, with an Introduction by Nicholas Gliserman, University of Nebraska–Lincoln, whose research focuses on the history of cartography in North America during the seventeenth and eighteenth centuries.

ERRATA: The printing on the spine incorrectly lists this as Transactions Volume 109, Part 4. Our apologies for the error.