The Past, Present, and Future of Libraries 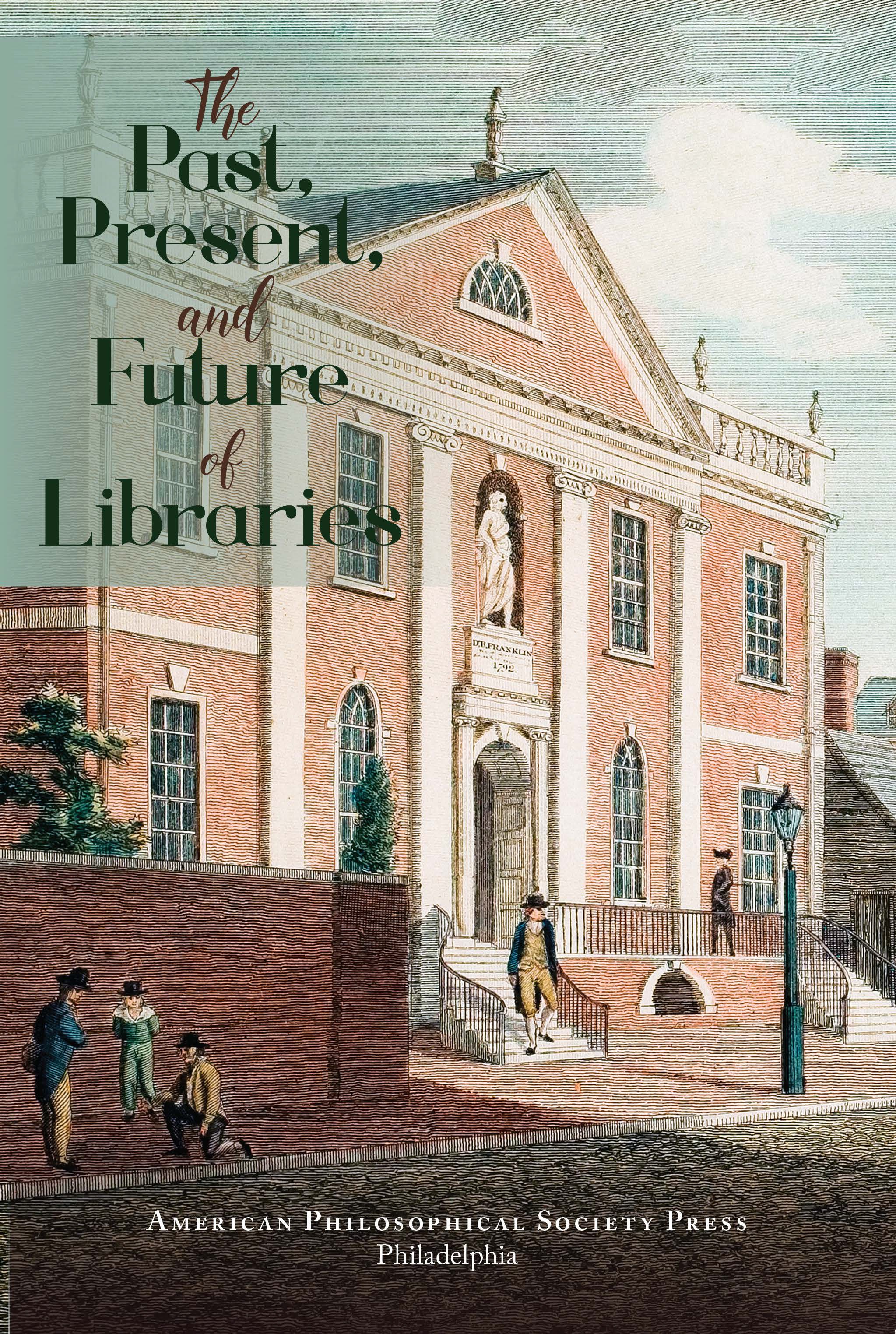 In commemoration of the American Philosophical Society's 275th anniversary, the Society's Library, along with the Gladys Krieble Delmas Foundation and the Association of Research Libraries (ARL), hosted an interdisciplinary and international conference that explored the history of libraries, the present opportunities for libraries (especially independent research libraries and those with special collections), and the potential future for libraries as they continue to evolve in the 21st century. The conference took place in Benjamin Franklin Hall on September 27–29, 2018.