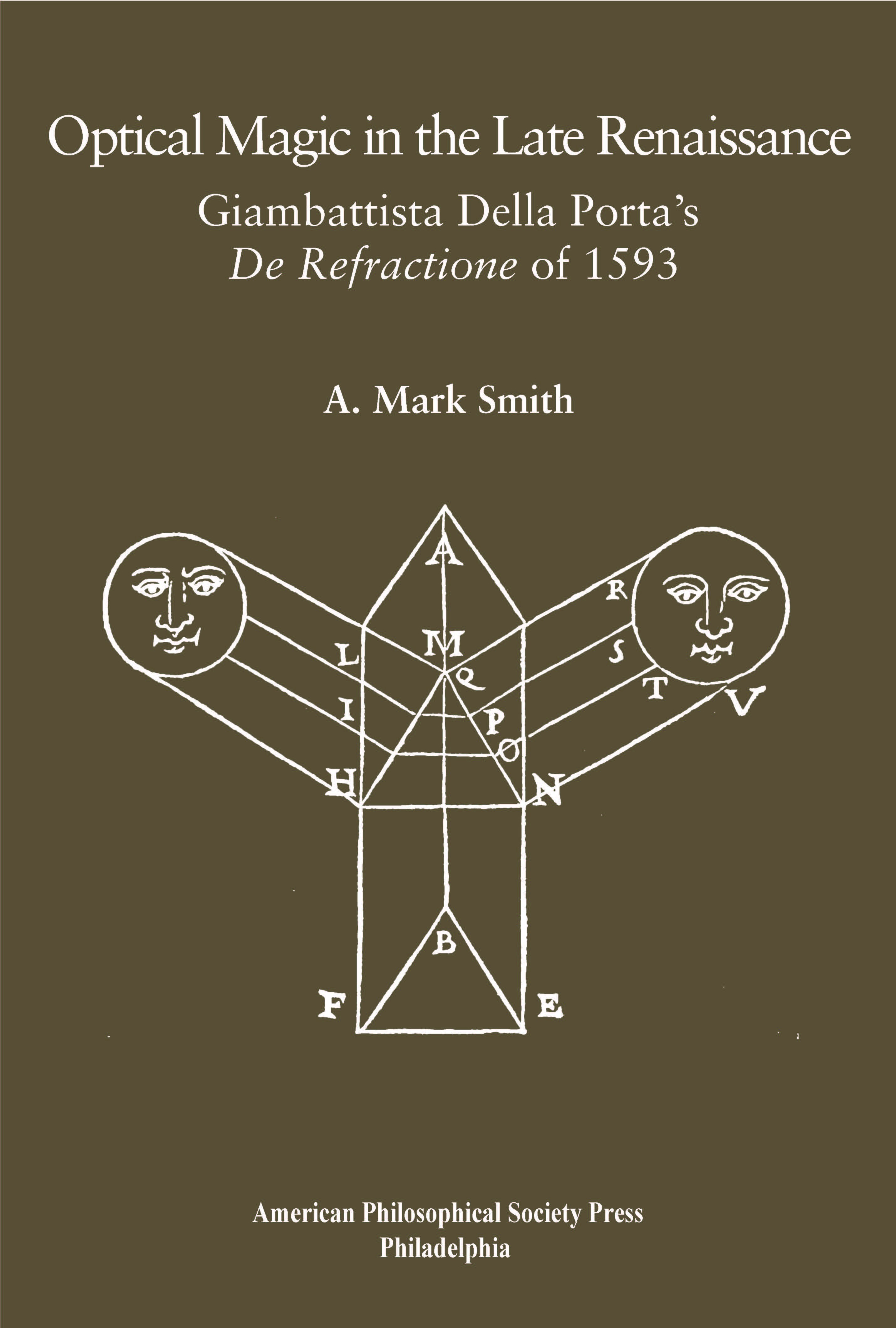 Mark Smith begins his work with a brief account of Giambattista Della Porta’s life, a review of the genesis of De Refractione, and an examination of the textual sources upon which Della Porta drew in composing the book and its analytic narrative. He explains the why and how of this edition and translation of the original Latin text of De Refractione. Smith then examines Della Porta’s physical account of refraction, his overall account of vision, his account of visual illusions and their environmental or pathological causes, and his analysis of the rainbow as well as of some other meteorological phenomena. The final section of the volume addresses the historical significance of Della Porta’s account of light and sight in De Refractione within the broader context of natural philosophy as it evolved over the late 16th and early 17th centuries.

A. Mark Smith is Curators’ Distinguished Professor of History at the University of Missouri. He has published a number of books with the American Philosophical Society, including his translation of Ptolemy’s Theory of Visual Perception and his multi-volume series on the translation of Alhacen’s de Aspectibus. He received the John Frederick Lewis Award in 2001 for Alhacen’s Theory of Visual Perception and in 2010 for Alhacen on Refraction.