Networks: The Creation and Circulation of Knowledge from Franklin to Facebook 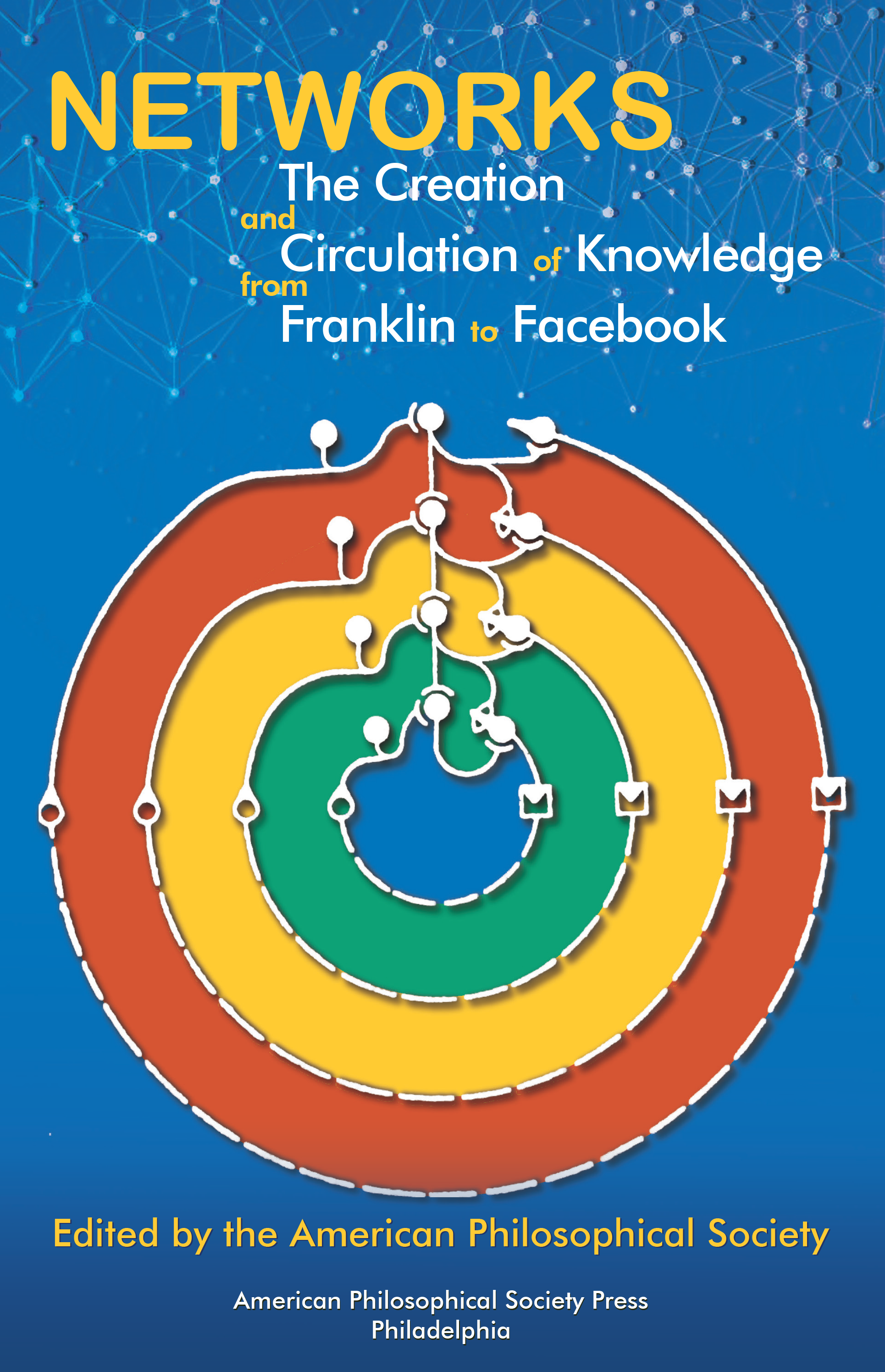 Inspired by the American Philosophical Society's digitization of Benjamin Franklin's postal records and by its involvement in "The Cybernetics Thought Collective Initiative: A History of Science and Technology Portal Project," this book is based on a symposium that considered the different ways that social, scientific, and intellectual networks have influenced the pursuit of "useful knowledge." The symposium was held in Benjamin Franklin Hall in Philadelphia on June 6–7, 2019.