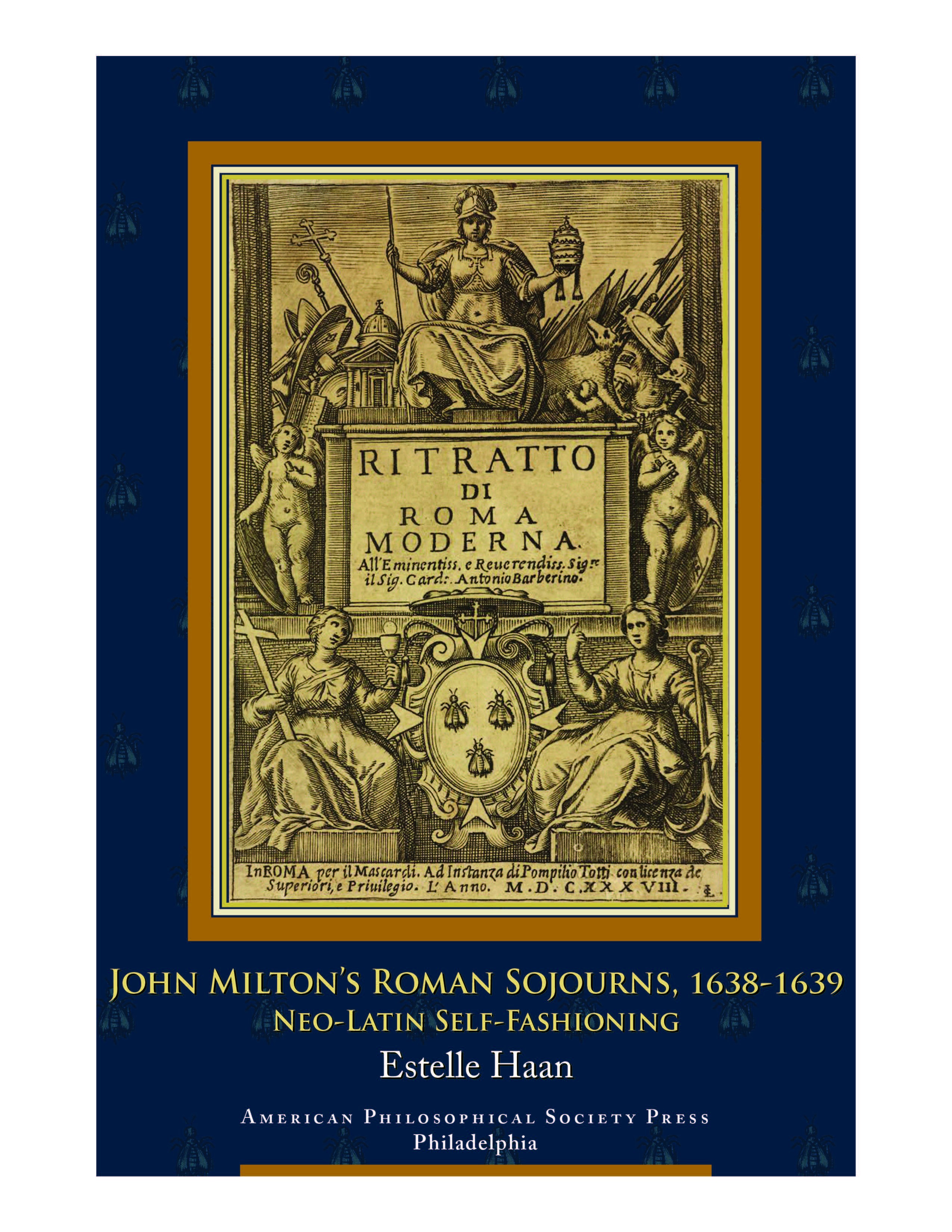 This study examines the impact of Rome and its vibrant culture upon Milton in the course of two two-month sojourns in the city in 1638–1639. Focusing on his neo-Latin writings pertaining to that period (Ad Salsillum, the three Latin epigrams in praise of the soprano Leonora Baroni, and Epistola Familiaris 9, addressed to Lucas Holstenius), it presents new evidence of the academic, literary, and musical contexts surrounding Milton’s pro-active integration into seicento Rome. Highlighting Milton’s self-fashioning as one who was hospitably embraced by Catholic Rome, it traces his networking with distinguished Italian humanists (upon whom he left no slight an impression). We learn of his captivation by the singing of the city’s foremost soprano, of his participation in a literary vogue in her honor, of his attendance at an opera, put on, as he describes it, magnificentia vere Romana (“with truly Roman magnificence”), where English Protestant and Catholic Cardinal warmly shake hands. Not least, we read of Milton’s attested presence in the hub of Catholicism, the Vatican itself, and his language is fulsome, even excited. Perhaps continental travel and the physical encounter with the symbols, personages, and institutions of the other engendered in the Milton of the Italian journey a tolerance, or, more accurately, the manipulation of a seeming tolerance to serve poetic and cultural ends.

"I have long followed Professor Haan's scholarship and this, in my judgement, is her finest work to date."

Estelle Haan is Emerita Professor of English and Neo-Latin Studies at Queen’s University, Belfast. She is the author or editor of fifteen books, including From Academia to Amicitia: Milton’s Latin Writings and the Italian Academies (American Philosophical Society, 1998) and Both English and Latin: Bilingualism and Biculturalism in Milton’s Neo-Latin Writings (American Philosophical Society, 2012). She has also edited Milton’s Latin and Greek poetry in The Oxford Complete Works of John Milton: Volume III: The Shorter Poems (Oxford University Press, 2014) and his Epistolarum Familiarium Liber Unus and Uncollected Letters (Leuven University Press, 2019).