The House of Barnes: The Man, the Collection, the Controversy 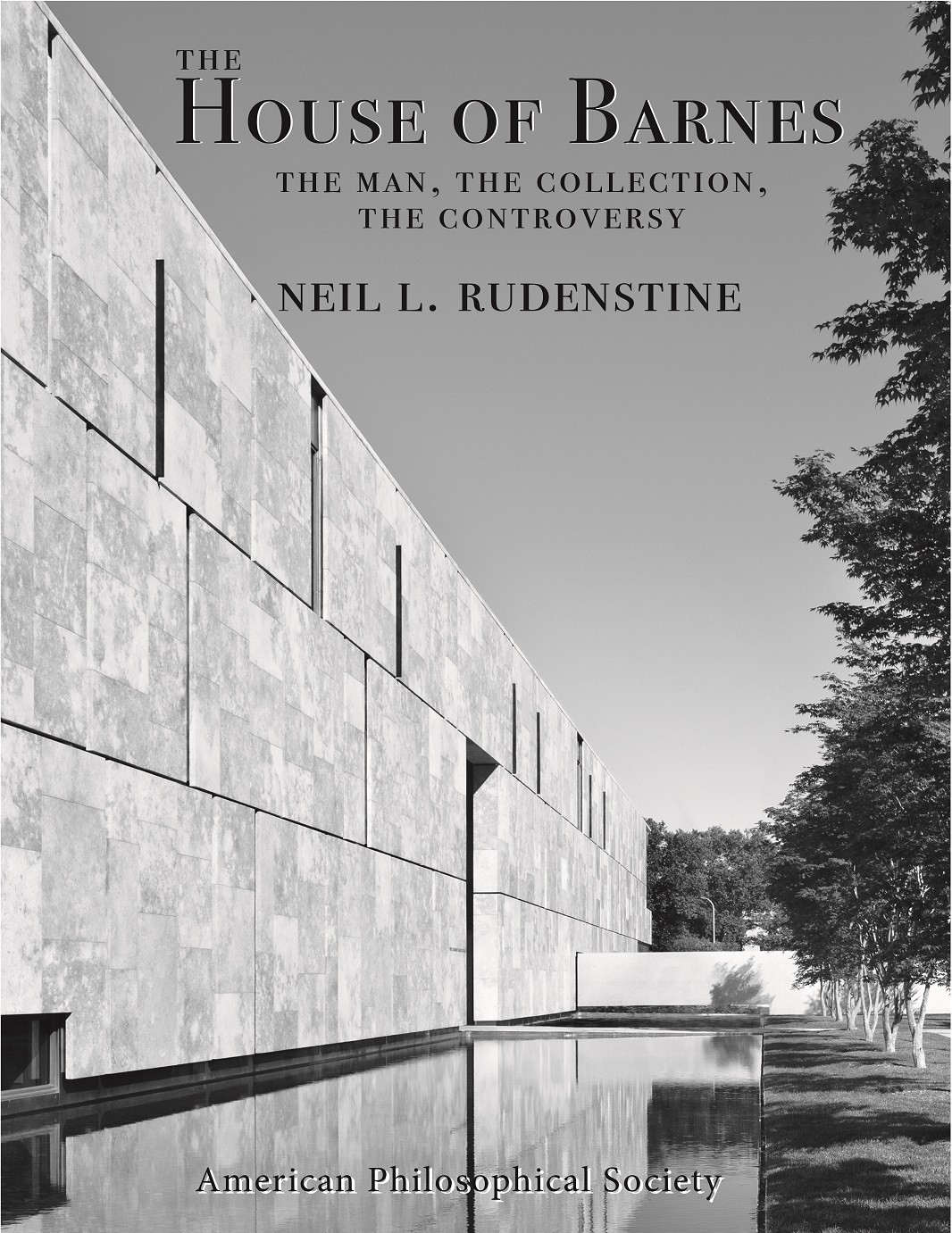 The House of Barnes: The Man, The Collection, The Controversy is a beautifully written study of the extraordinary art collector and volatile personality Albert C. Barnes.  The book places him in the context of his own era, shedding new light on the ideas and movements (about art collecting, education, and aesthetics) that shaped so much of his thinking.

The Barnes’ major holdings of largely post-impressionist art include more than 800 paintings, with a strong focus on Renoir (181 canvases), Cézanne (69), Matisse (59), and Picasso (46 paintings and drawings). In its entirety, it is the greatest single collection of such art that has remained intact.

The last chapters of the book address the controversial events surrounding the Barnes Foundation’s move to Philadelphia, including vehement opposition—as well as strong support. There is an analysis of the Foundation’s financial plight, a review of the major court cases over the decades, and a characterization of the fervent reactions following the court’s decision to allow the move to take place.

The monograph is recommended for a broad audience, including those interested in art and art collecting, the role of art in education, and the development of cultural institutions.