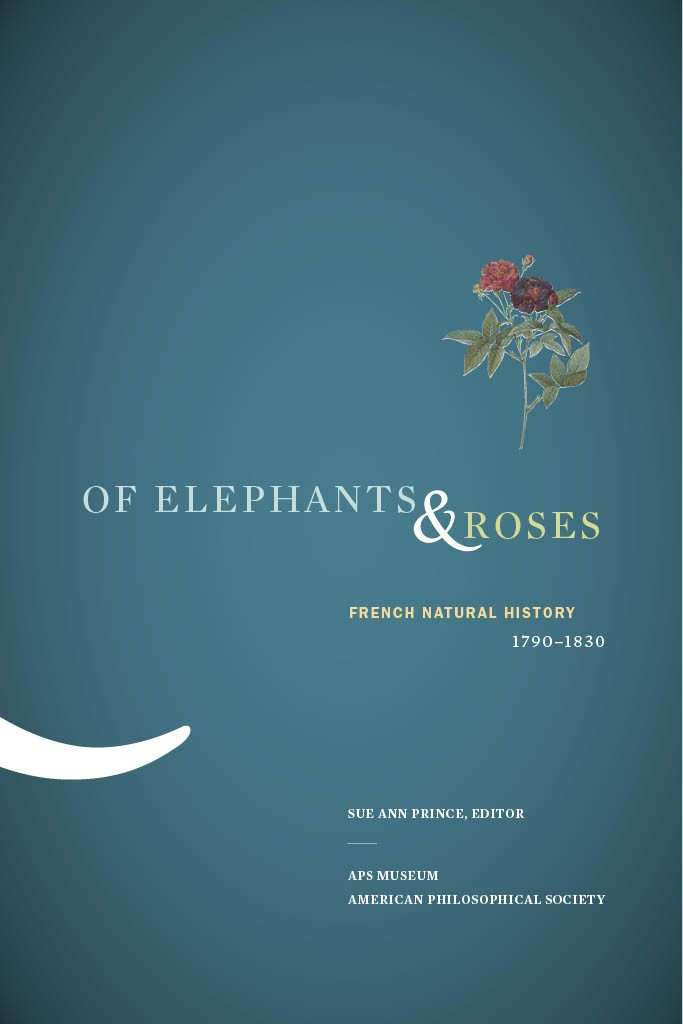 This award-winning illustrated book explores the fascinating history of the natural sciences in the turbulent years of post-revolutionary and Restoration France, from Empress Josephine’s black swans and rare Franklinia tree to a giraffe that walked 480 miles across France to greet the king. It is the catalogue for an international loan exhibition held in 2011 at the APS Museum in Philadelphia and the record of an associated interdisciplinary symposium held at the American Philosophical Society (APS) on December 1-3, 2011. The essays, commentaries, and discussions present new perspectives on French natural history, its influence on French culture, and its ties to the natural sciences in North America. Contributors include art historians, historians of science, and scholars of French literature, history, and culture. Illus.

Related
About the APS Museum