Treasures Revealed: 260 Years of Collecting at the American Philosophical Society

The American Philosophical Society (APS) was America’s first academy of science. Philosophical Hall, the Society’s headquarters, also housed an important library collection and the country’s first major museum. Before there was a Smithsonian Institution or a Library of Congress, the APS collected everything under the sun, including documents penned by the Founding Fathers, models of clever inventions, plants found by Lewis and Clark on America’s western frontier, and much more. All these objects contributed to “the promotion of useful knowledge,” the mission of the APS laid out in 1743 by its founder, Benjamin Franklin.

Following in the footsteps of the great artist-naturalists like John James Audubon and Mark Catesby, artist Sue Johnson has made the observation and study of the natural world the focus of her work. Johnson, who teaches at St. Mary’s College on the Western Shore of Maryland, was invited to create “visual stories” for the exhibition. Her work, dispersed throughout the show, interpreted and re-interpreted the historical record presented in Treasures. Her 21st-century take on themes such as silhouettes, natural history drawings, moon mania, and atomic bomb testing were mounted alongside artifacts on display. They were intended, she says, “to create a parallel universe” of art objects that both comment on and challenge conventional wisdom. 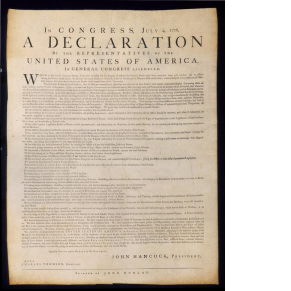 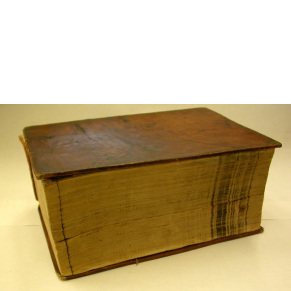 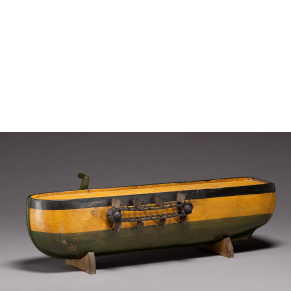 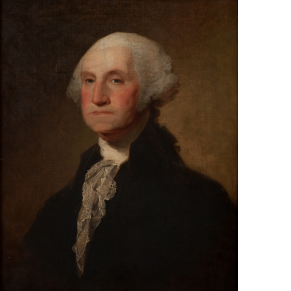 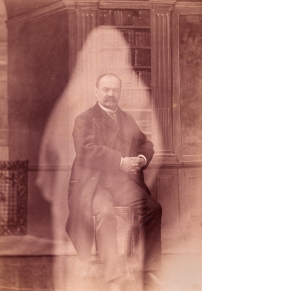 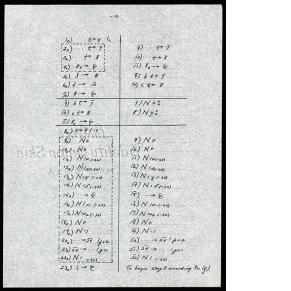 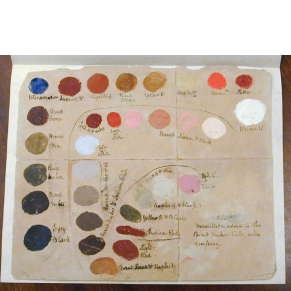 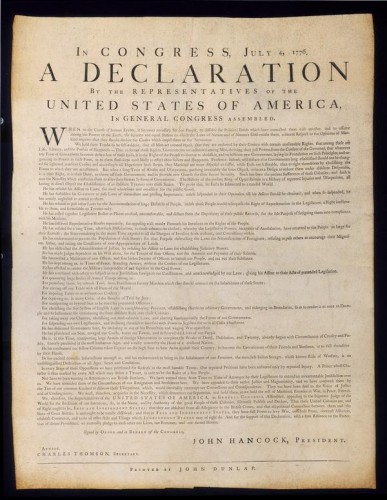 Probably printed at the Methodist Episcopal Missionary Press at Foochow, China. Rebound in human skin before 1918. 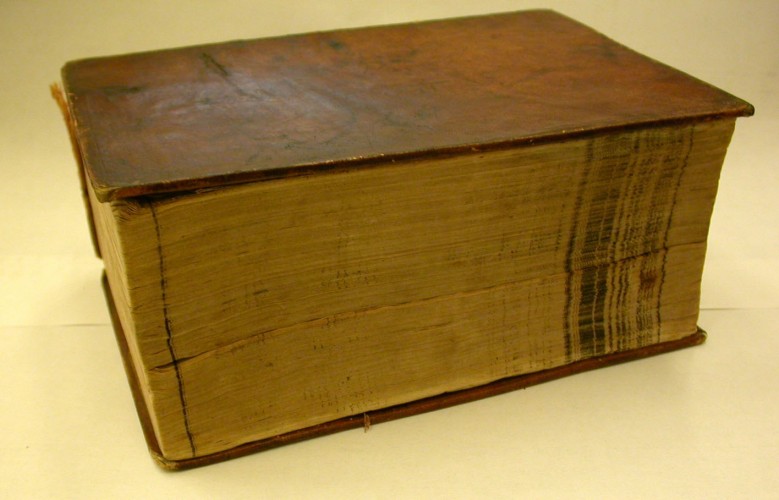 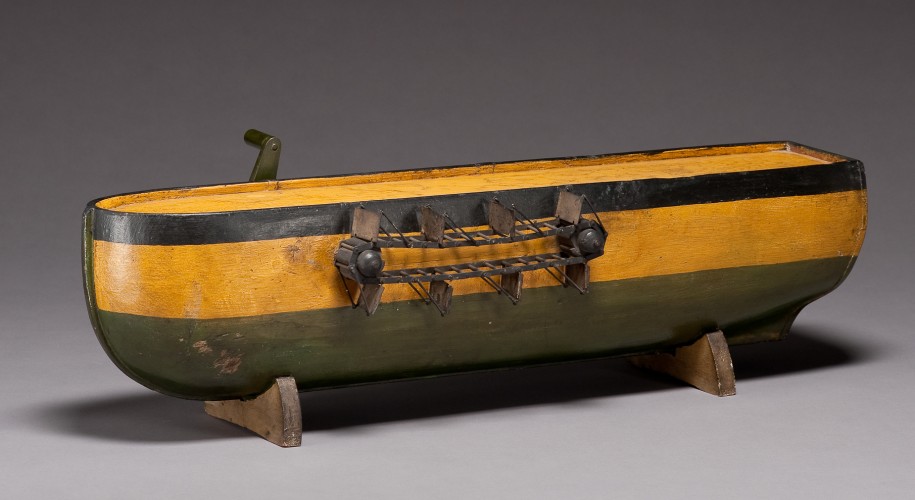 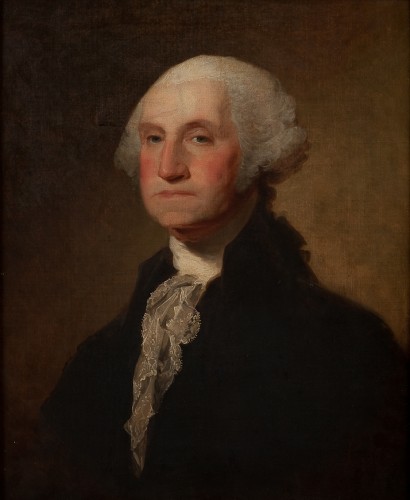 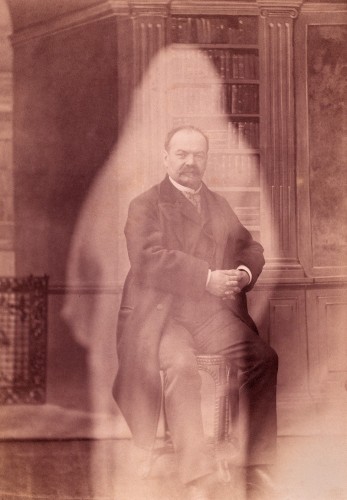 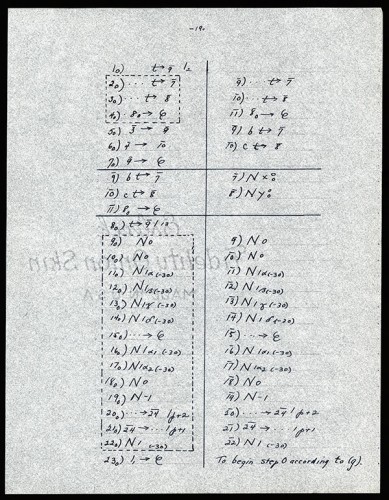 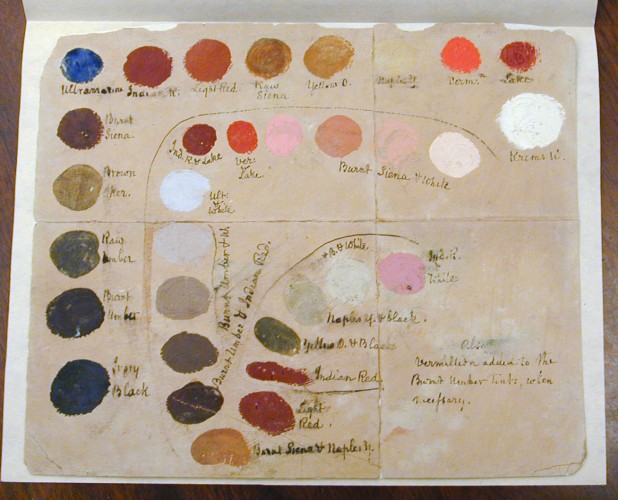 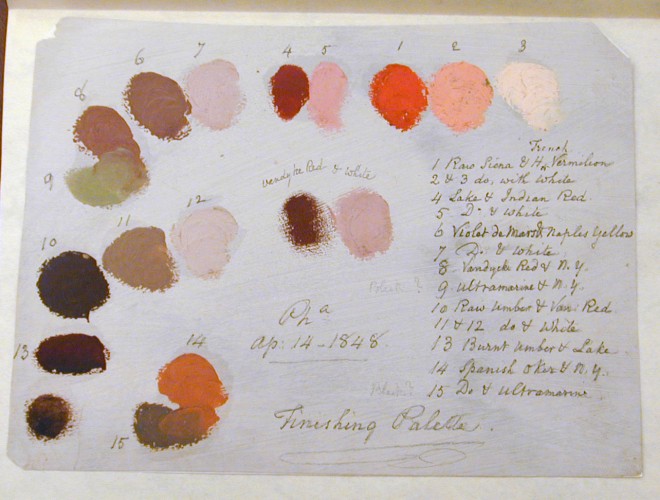 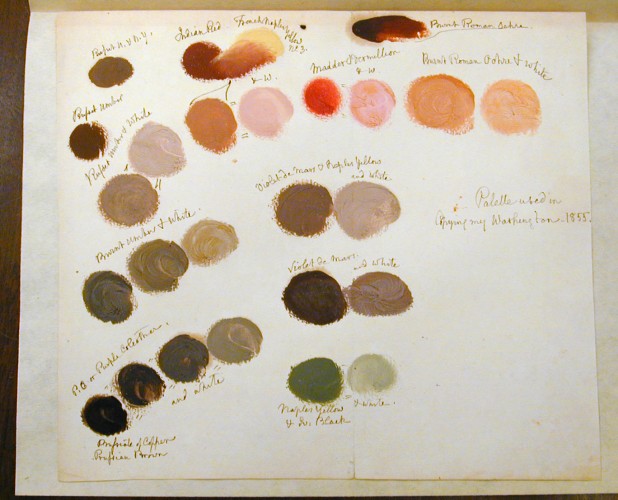