Stuffing Birds, Pressing Plants, Shaping Knowledge: Natural History in North America, 1730–1860 explored the cultural assumptions that shaped natural history practice on the North American continent. By focusing on the study of living beings—the plant and animal kingdoms—the exhibition considered how and why Euro-Americans of the Enlightenment and post-Enlightenment periods went about seeking knowledge of the natural world in the way they did.

On view in historic Philosophical Hall were specimens, artwork, rare books, and manuscripts. All of the objects explored how naturalists in the eighteenth and nineteenth centuries shaped their knowledge of the natural world. First, they captured animals, picked plants, and preserved the organisms they found by pickling, stuffing, and drying them. They then classified and named their specimens using information systems (called systematics and nomenclature) that existed long before computers. Finally, they displayed specimens for study and amusement, painted pictures of them, and wrote travel narratives about their own adventures and the natural objects they found (art, literature, and lore).

The exhibition also looked at popular natural history, explored encounters between Native- and European-American approaches to nature (Cultural Traditions), and presented some of the most intriguing issues that confronted the naturalists of the Enlightenment and Post-Enlightenment periods. 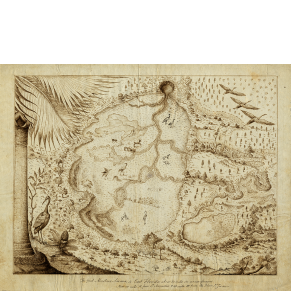 The Great Alachua-Savana in East Florida… 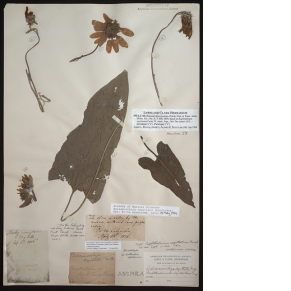 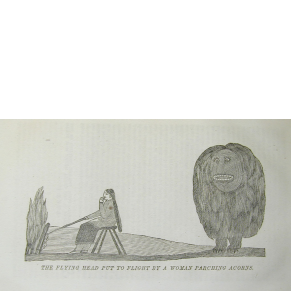 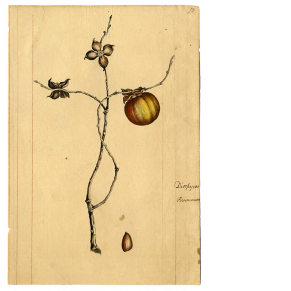 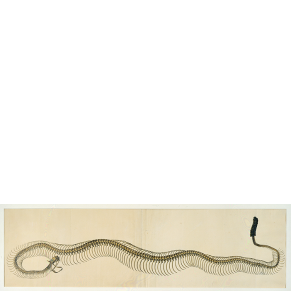 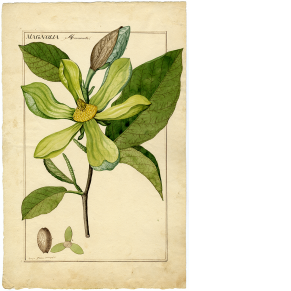 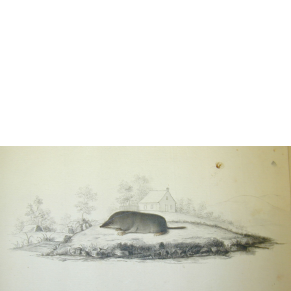 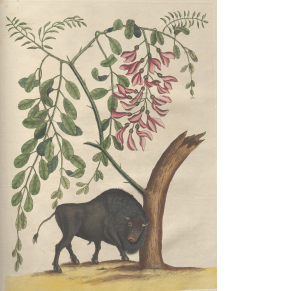 The Natural History of Carolina, Florida, and the Bahama Islands, vol. 2

The Great Alachua-Savana in East Florida… 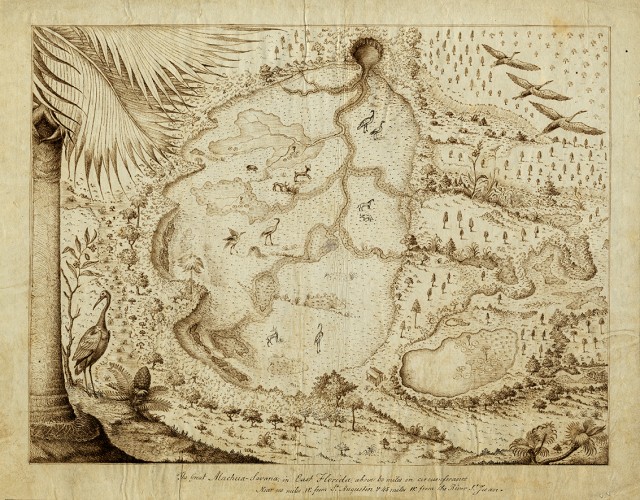 American Philosophical Society, on deposit at the Academy of Natural Sciences of Philadelphia. 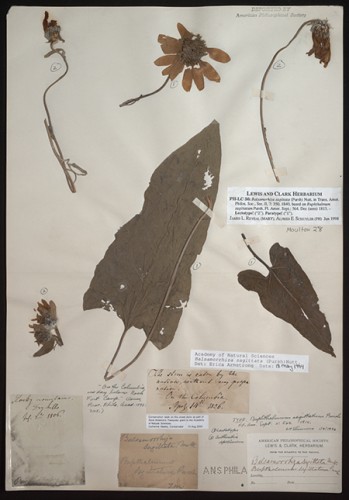 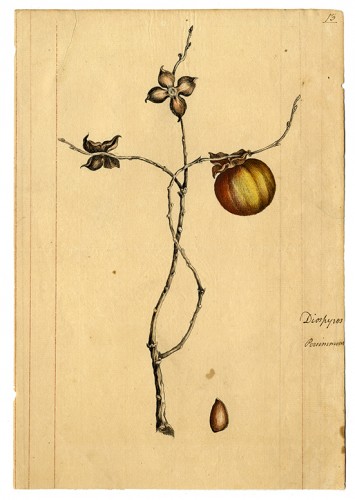 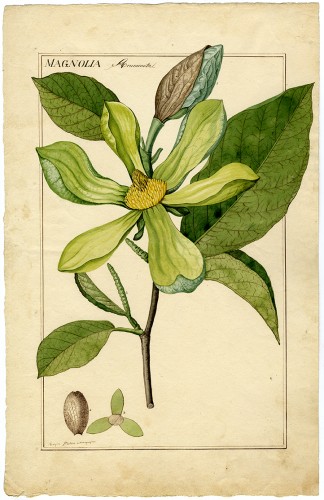 The Natural History of Carolina, Florida, and the Bahama Islands, vol. 2 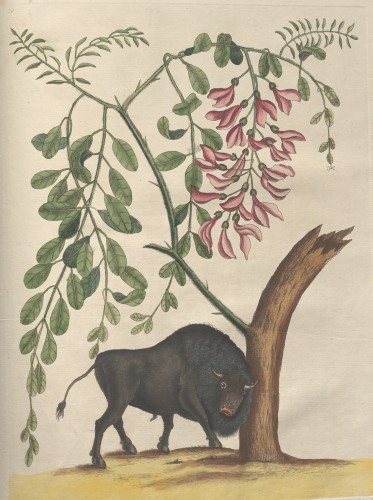 Support for this exhibition was provided by the Crystal Trust, the National Institutes of Health, the Richard Lounsbery Foundation, and the Dolfinger-McMahon Foundation.