Curious Revolutionaries: The Peales of Philadelphia

The Peales were an extraordinary, and extraordinarily curious, early American family. They were patriots, artists, entrepreneurs, naturalists, and tinkerers.

Charles Willson and his brother James began their artistic careers by painting portraits of America’s founders. To diffuse “a knowledge of Nature which may be profitable to my Country,” Charles Willson converted his portrait studio into a museum. When it outgrew his house, the Philadelphia Museum moved to this building. Peale’s Philadelphia Museum was located here at the American Philosophical Society from 1794-1810.

Later generations of aptly named Peales--including Rembrandt, Rubens, and Titian--continued the family franchise. Through their many and curious pursuits, the Peales have shaped American popular culture and the museums we visit today. 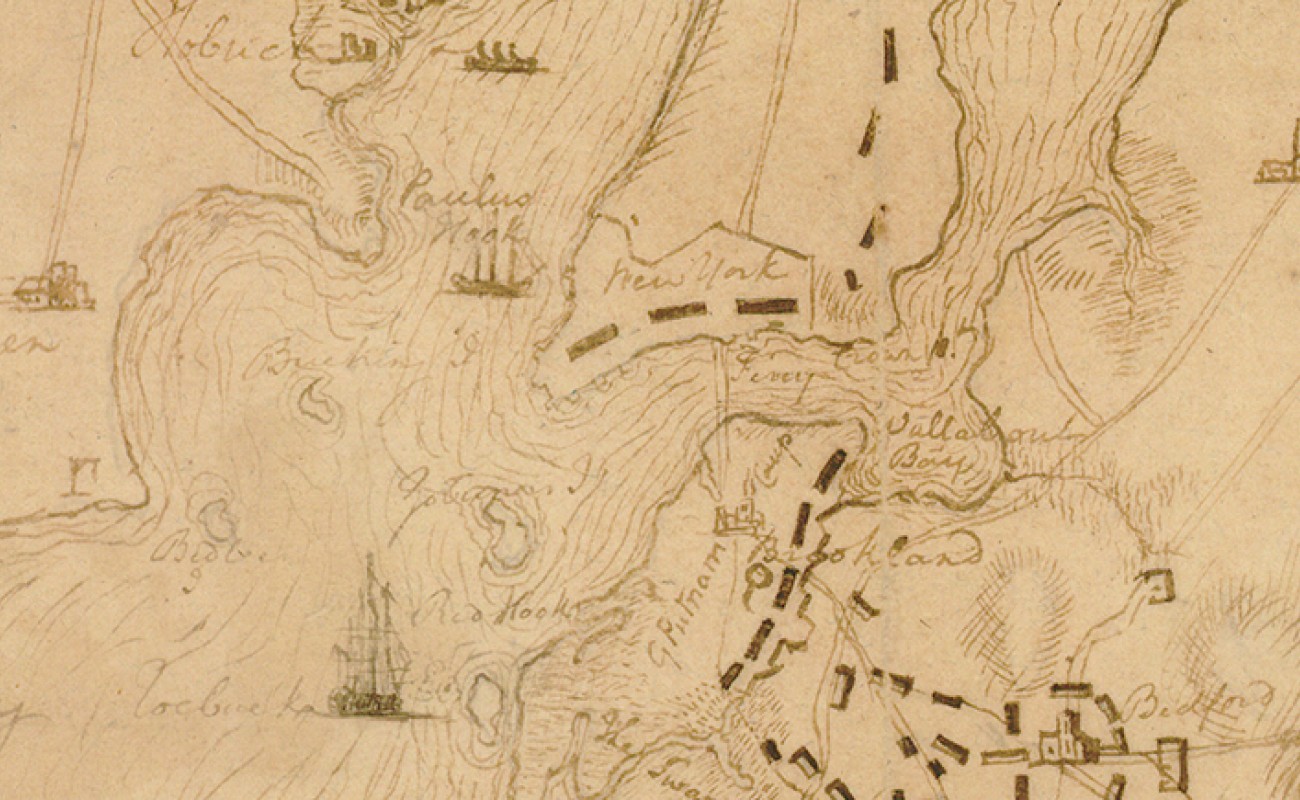 The Peales and the New Nation 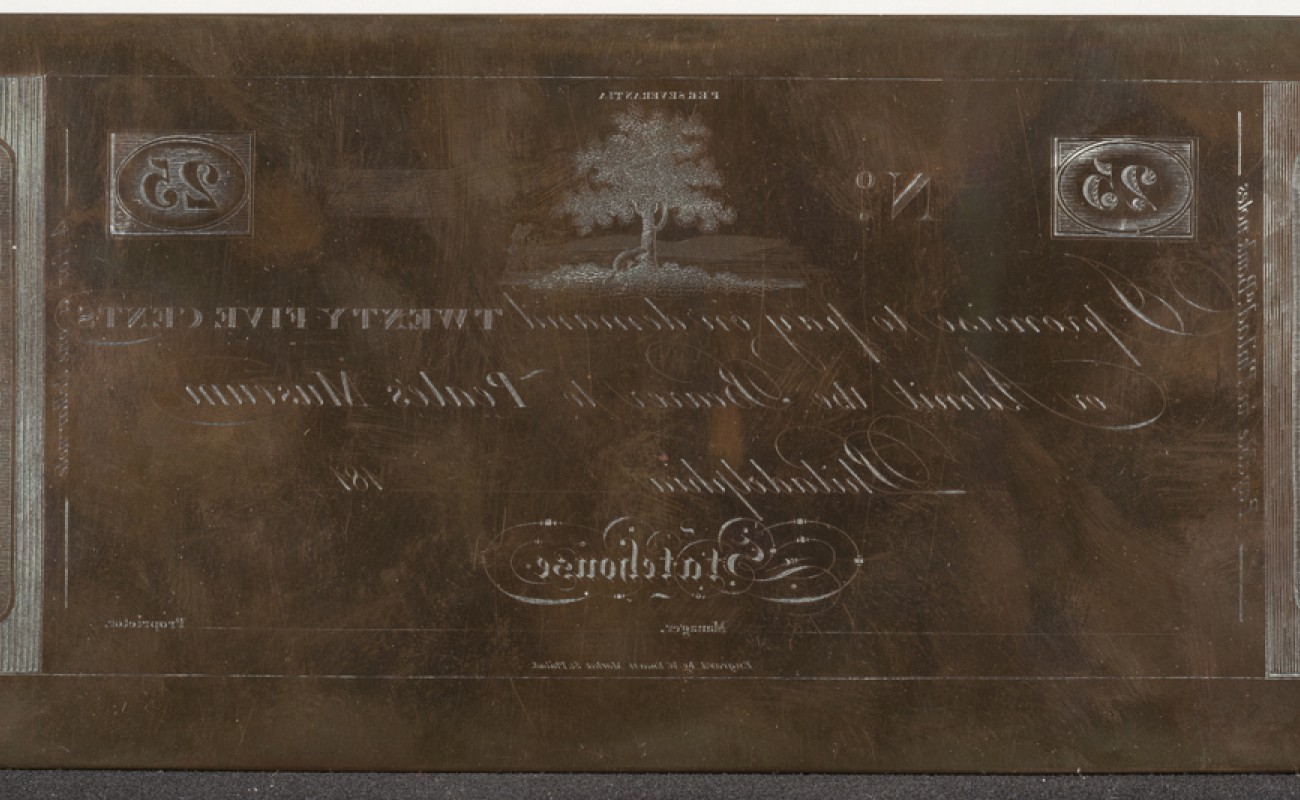 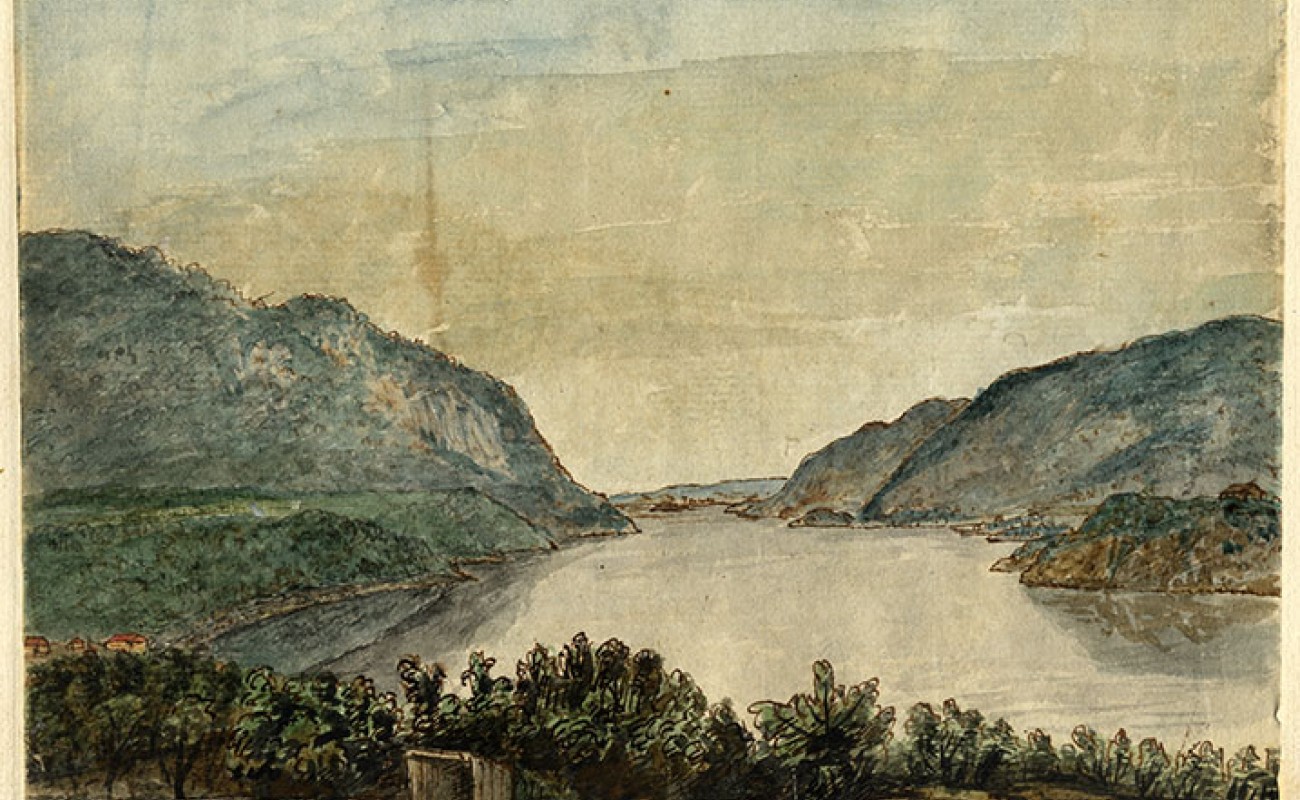 The Legacy of the Peales