When Women Won the Right to Vote: A History Unfinished 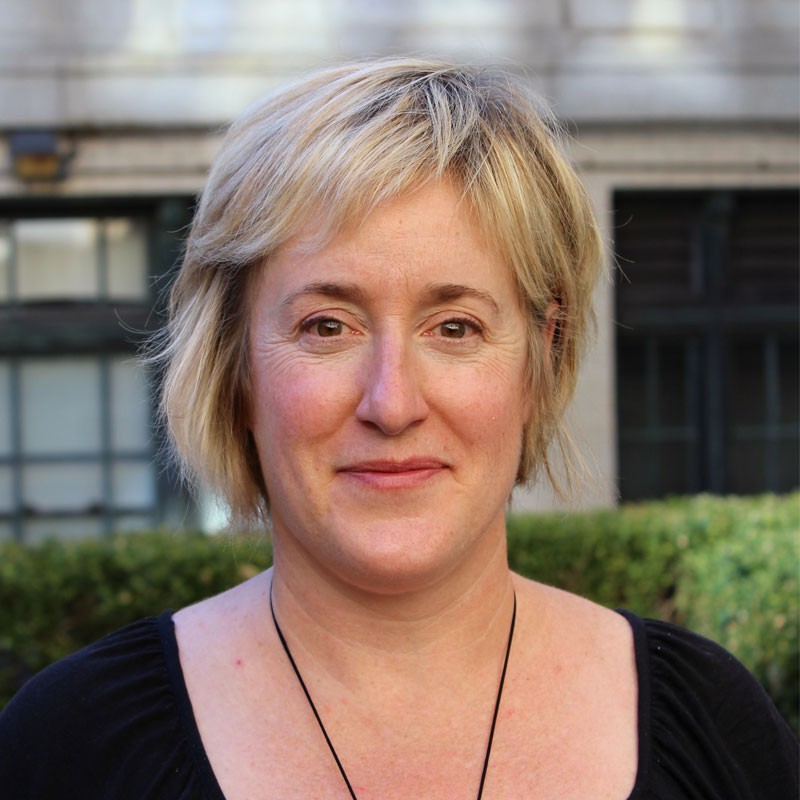 When women won passage of the Nineteenth Amendment in 1920, they did not win the right to vote—despite repeated claims that they did. Just what, then, did the women's suffrage amendment do? An upcoming talk by Lisa Tetrault will clarify this history, as well as position 1920 as the middle of a much larger story about the pursuit of voting rights, a struggle that remains unfinished an ongoing.

Lisa Tetrault is an Associate Professor of History at Carnegie Mellon University, where she specializes in the history of U.S. women and gender. Her first book The Myth of Seneca Falls: Memory and the Women's Suffrage Movement, 1848-1898 won the Organization of American Historians' inaugural Mary Jurich Nickliss women's history book prize.

She holds a Ph.D. in History from the University of Wisconsin-Madison