Waterworks, Wilds and the Wealth Divide: The Role of Lay People in Stormwater Management in Providence, RI - A Citizen Science Showcase 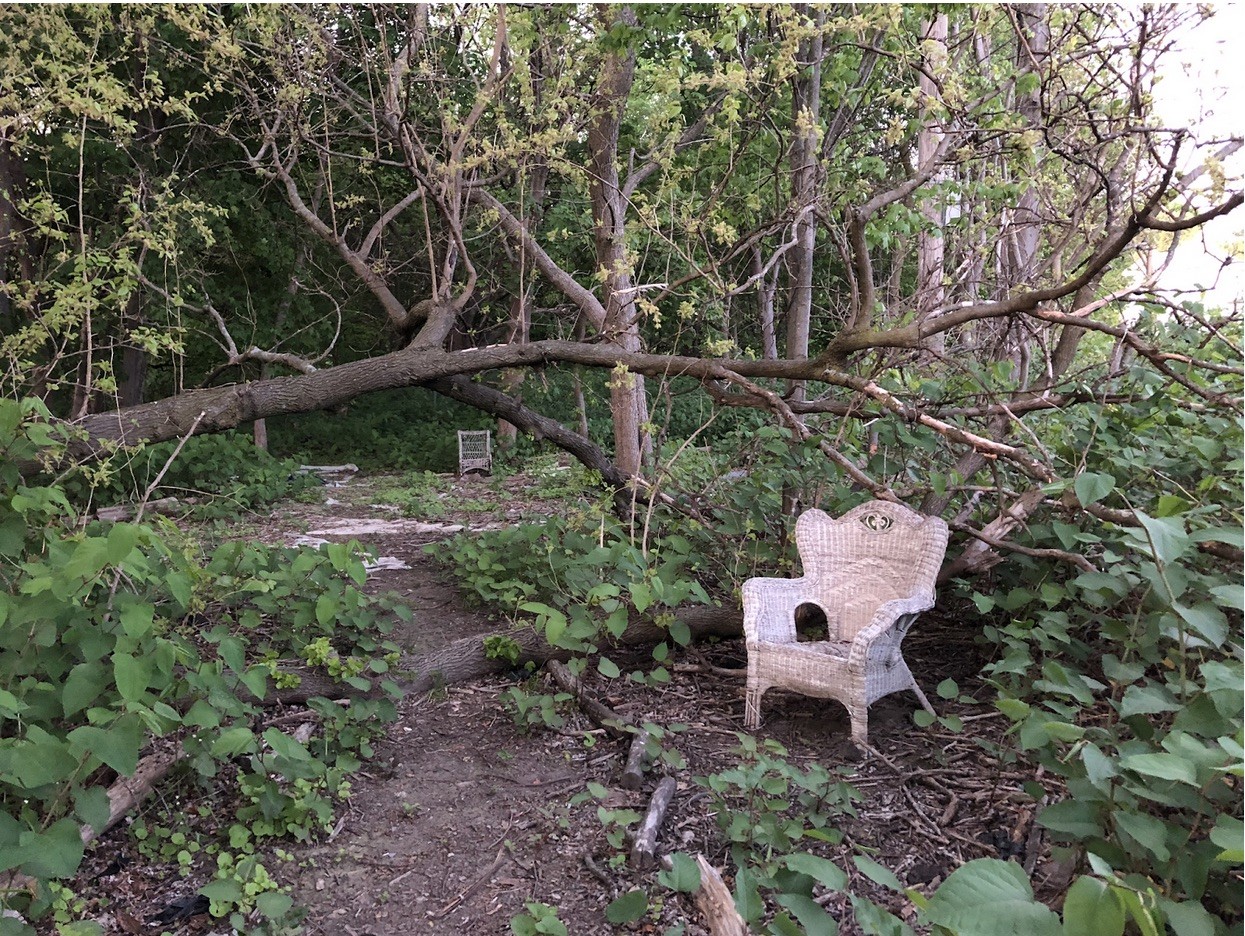 Following the Spring Symposium on the The Promise and Pitfalls of Citizen Science, the APS is presenting a series of virtual discussions on citizen science projects around the nation. The first program in the series is with Greg Gerritt and Sam Coren.

In the city of Providence, Rhode Island, there is a small, ephemeral pool in a graveyard, fed by rainwater from surrounding roads. The pool is home to the city’s only known population of Fowler’s toads, who use it as breeding grounds between dry spells.

A local videographer named Greg Gerritt noticed the toads about ten years ago. He was fascinated by the creatures, more so perhaps for their success in making a niche between a crosstown road and a major highway, where the nearest river has been forced underground and “it is hard to say what is natural and what is not.”

Gerritt, along with the Rhode Island Green Infrastructure Coalition, suggests that the pond models a way to both manage stormwater and provide habitat for locally endangered amphibians--a compelling blur between waterworks and wilds in this unmistakably urban palimpsest.

In this talk, Greg shares the story of the pond restoration. He is joined by Sam Coren, a PhD candidate in American Studies at Brown University who will highlight other recent “nature-based” experiments in watershed management in Providence, and situate these within the context of the city’s burgeoning environmental justice movement.

The event will take place on Wednesday, May 5 at 1:00pm EDT via Zoom. The event is free of charge, but registration is required to attend.

Greg Gerritt has been a cutting edge environmental and social radical since he organized his High School for the first Earth Day.  Currently involved in exploration/activism around the ecology/economy interface, urban agriculture, compost, river restoration, restoring amphibian populations, documenting urban wildlife, Green politics and the administration of the coalition of environmental organizations in RI, Gerritt has been the leading advocate in RI for making sure ecology is actually a component of efforts to create a sustainable economy.

Sam Coren is a public scholar, creative practitioner, PhD candidate and IBES affiliate (Institute at Brown for Environment and Society) with a lifelong interest in the history and nature(s) of cities. Sam is currently working on a dissertation titled Watershed Metropolis: A Fifty Year History of Rhode Island’s Urban Rivers. Sam has exhibited as a research-based artist, exploring humans’ relationships to distressed landscapes, and is currently serving as co-organizer with Doors Open RI of an exhibition titled Providence Waterways.

The Whimsical World of the Peales

Indigenous Studies Seminar: “Contributions to Ngodweyaan (Family) and Ezhidaayang (Community) on and beyond Nbisiing Nishnaabeg territory” with Katrina Srigley and Glenna Beaucage