Raina Yancey, "The History of the Black Lawyer in Philadelphia" 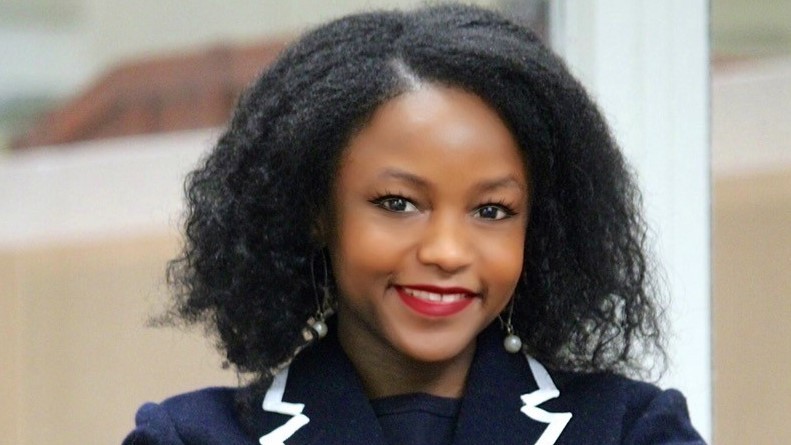 The "Philadelphia Lawyer" has been used to describe erudite and skilled lawyers since the late 18th century. Please join us for a comprehensive discussion of the history of Black Lawyers in Philadelphia and learn how they elegantly overcame obstacles, assisted others, and were dedicated to civil rights and equality for all. The presentation will feature an analysis of the achievements of the Black lawyers in Philadelphia. These achievements include appointments to the federal, state, and local benches, clerkships at the Supreme Court of the United States, appointments as an EEOC Chairman, and appointments as deans of law schools. African-American attorneys played significant roles in important Philadelphia events including the drafting of the City’s Home Rule Charter, the desegregation of Girard College, and the Philadelphia Transportation Company strike in 1944. Black Philadelphia attorneys were also involved in momentous national events such as the Brown v. Board of Education litigation and the drafting of the Civil Rights Act of 1964. Highlights of the presentation include a brief history of a number of prominent African American attorneys, several of whom were former Assistant City Solicitors, including John C. Asbury (1916-1920), John Adams Sparks (1920-1944), Sadie T. M. Alexander (1928-1930, 1934-1938), and the Honorable Doris May Harris. We will also discuss the Liacouras Committee, which, in 1970, exposed systemic racial discrimination in the administration of the Pennsylvania Bar Examination.
The event will take place on Wednesday, October 7 at 1:00pm EDT via Zoom. The event is free of charge, but registration is required to attend.
--------------------
Raina Yancey, Esquire is a lawyer in Philadelphia as well as the owner of "The Black Journey: African-American History Walking Tour of Philadelphia." She is a graduate of Temple University Beasley School of Law and Richmond University in London where she studied International Relations, History, and Economics. Prior, to returning to her hometown of Philadelphia, Raina was an international lawyer working in Project Finance in the Beijing, China, and Dubai, United Arab Emirates offices of an international law firm. She currently practices Intellectual Property and Technology law. When she is not practicing law, Raina's major passion is history. Her main area of focus is the history of Black lawyers in Philadelphia.

Relationships, Reciprocity, and Responsibilities: Indigenous Studies in Archives and Beyond