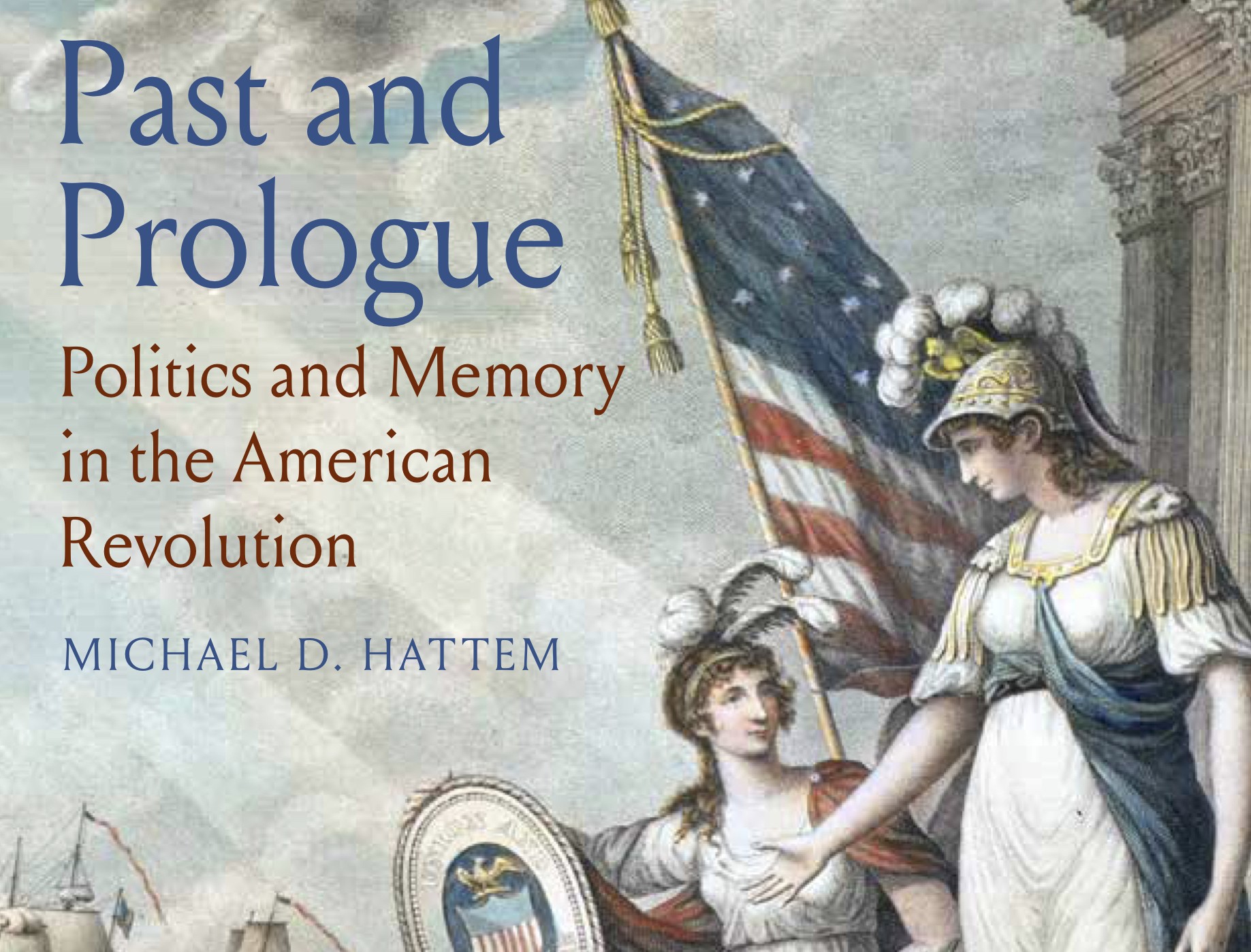 Join us for a virtual discussion with Michael D. Hattem on his important new book on memory and the American Revolution. In Past and Prologue: Politics and Memory in the American Revolution (Yale University Press, 2020), Dr. Hattem shows how colonists' changing understandings of their British and colonial histories shaped the politics of the American Revolution and the origins of American national identity, how Americans stopped thinking of the British past as their own history and created a new historical tradition we call "American history," and how the process of reinterpreting the past played a critical role in the founding of the nation.

The event will take place on Wednesday, January 27 at 1:00pm EST via Zoom. The event is free of charge, but registration is required to attend.

Michael D. Hattem earned his Ph.D. in History from Yale University and B.A. in History from the City College of New York. He is Associate Director of the Yale-New Haven Teachers Institute and has taught American history at Knox College and Lang College at the New School. He was a co-founder of "The Junto: A Group Blog on Early American History" and Producer of The JuntoCast, the first podcast devoted to early American history.