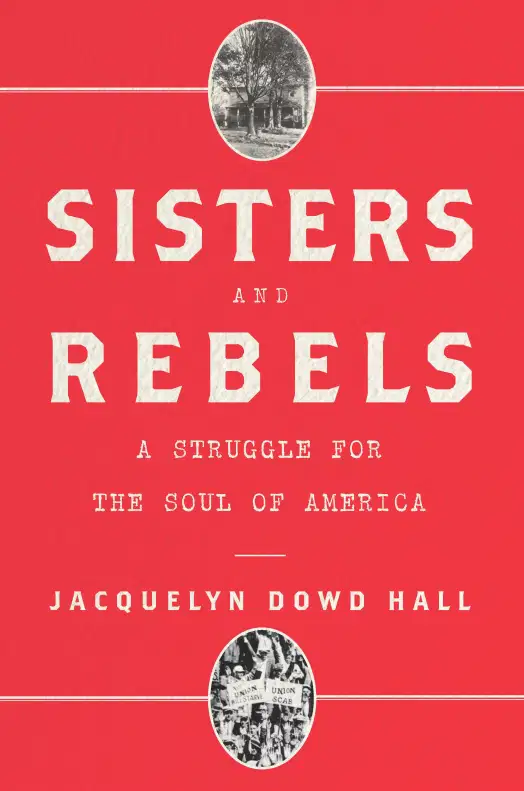 Descendants of a prominent slaveholding family, Elizabeth, Grace, and Katharine Lumpkin were raised in a culture of white supremacy. While Elizabeth remained a lifelong believer, her younger sisters sought their fortunes in the North, reinventing themselves as radical thinkers whose literary works and organizing efforts brought the nation’s attention to issues of region, race, and labor. National Humanities Award–winning historian Jacquelyn Dowd Hall follows the divergent paths of the Lumpkin sisters, tracing the wounds and unsung victories of the past.

In Sisters and Rebels, National Humanities Award-winning historian Jacquelyn Dowd Hall offers an epic narrative of American history told through a buried tradition of expatriation, female reinvention, and southern radicalism and reaction that speaks directly to our own times. 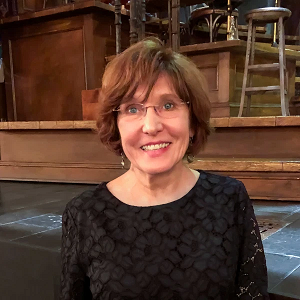 Jacquelyn Dowd Hall is Julia Cherry Spruill Professor Emeritus and the founding director of the Southern Oral History Program at the University of North Carolina at Chapel Hill. She was awarded a National Humanities Medal for her efforts to deepen the nation’s engagement with the humanities by “recording history through the lives of ordinary people, and, in so doing, for making history.” She is past president of the Organization of American Historians and the Southern Historical Association and founding president of the Labor and Working Class History Association. Her books and articles include Revolt Against Chivalry: Jessie Daniel Ames and the Women’s Campaign Against Lynching (1979, 1993); Like a Family: The Making of a Southern Cotton Mill World (1987, 2000); and “The Long Civil Rights Movement and the Political Uses of the Past,” Journal of American History (2005).