Indigenous Studies Seminar: "The Progenitors of Providence: The Narragansett and the Making of Rhode Island," with Mack Scott 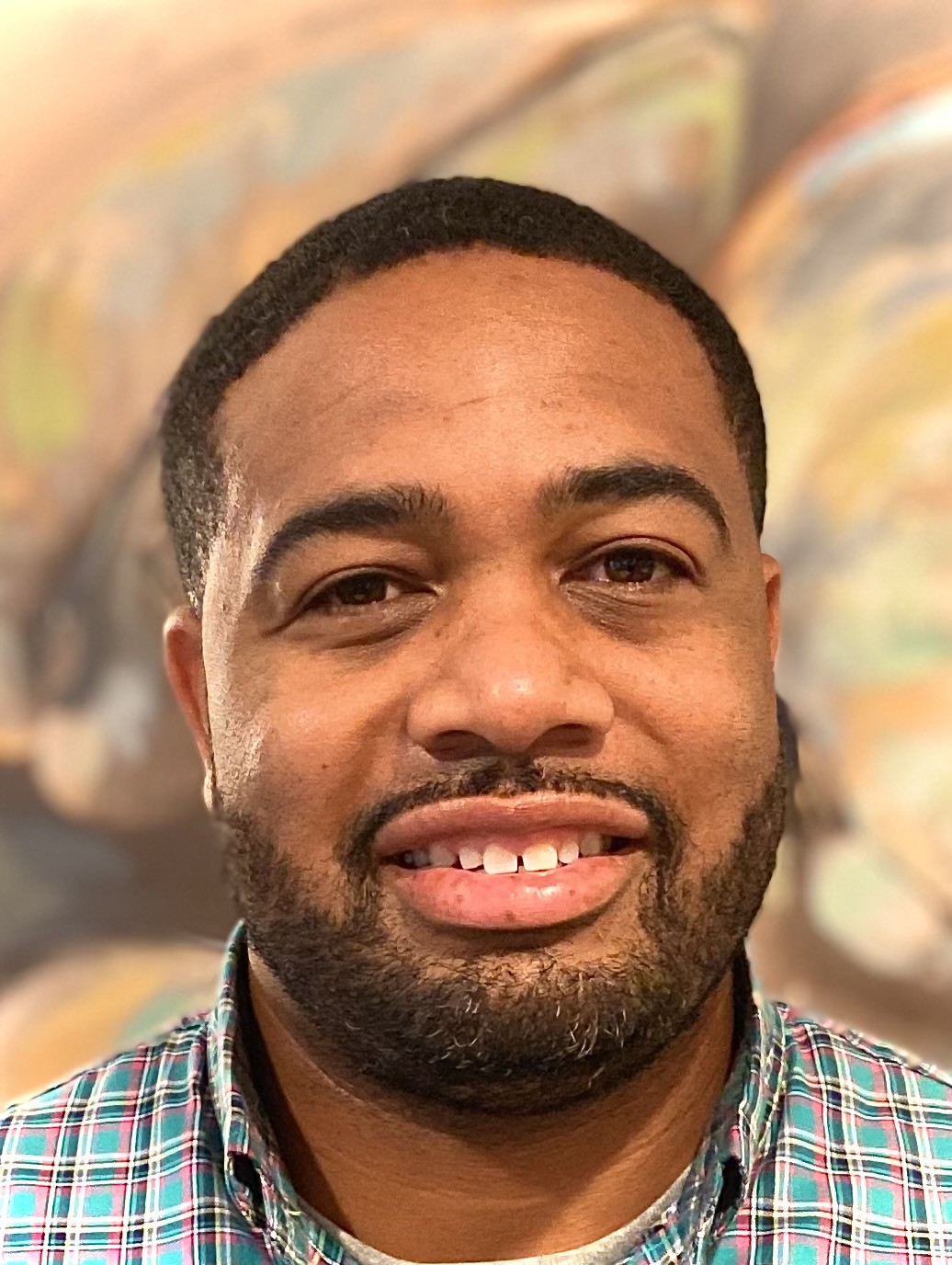 The presenter will be Mack Scott III. Scott is a historian, educator, and enrolled member of the Narragansett Indian Tribe. His work focuses on the intersections of race and identity and employs agency as a lens through which to view and understand the voices, stories, and perspectives of traditionally marginalized peoples. He has published works illuminating the experiences of African American, Native American, and Latin American peoples. He is currently working on a project that traces the Narragansett from the colonial to the modern era.

The Library & Museum's Indigenous Studies Seminar Series serves scholars and researchers working on projects in or aligned with Native American and Indigenous Studies. Questions about the series may be directed to Adrianna Link, Head of Scholarly Programs, at alink@amphilsoc.org.

The Progenitors of Providence: The Narragansett and the Making of Rhode Island

How we understand and construct the past is often steeped in colonialism. The histories we remember and the heroes we create usually fit nicely into a colonial framework that traces the movement of people and time from east to west.  But unfolding and understanding American history in an east to west orientation, often causes one to assign primacy to the thoughts and deeds of people of western European descent.  For example, it is this east to west lens that causes us to reach back to the eastern world of Greeks and Romans as the antecedents of American democracy and ignore the clear examples of democratic consensus building that had long been a mainstay in the western world of Native North America.

Throughout the area that is now referred to as New England, bias towards colonial-inspired western-facing remembrances remains thoroughly entrenched.  Regional and national histories have given primacy to the thoughts and deeds of the Pilgrims over the Pequots and have celebrated men like William Bradford and John Winthrop over their indigenous counterparts.

This colonial outlook is especially salient in Rhode Island where non-Natives like to envision themselves as the inheritors of god’s providence and fashion Roger Williams as the Prince of Providence. But in this construction, Williams’ indigenous benefactors are often forgotten or reduced to subsidiaries.

My work reinterprets Rhode Island’s origin myth and cast the region’s indigenous population as the progenitors of the providence sought by non-Natives. Following a methodological approach pioneered by Daniel Richter and others, I employ an eastern-facing lens to better identify and understand the actions and decisions of the region’s indigenous population. My narrative focuses on the Narragansett as the protagonist and frames Williams and other English settlers as emissaries in a complicated web of intertribal, intercolonial, and international diplomacy.

I am currently working on a manuscript that interprets Indigenous persons as protagonists and traces the history of the Narragansett from the pre-colonial era into the twenty-first century.