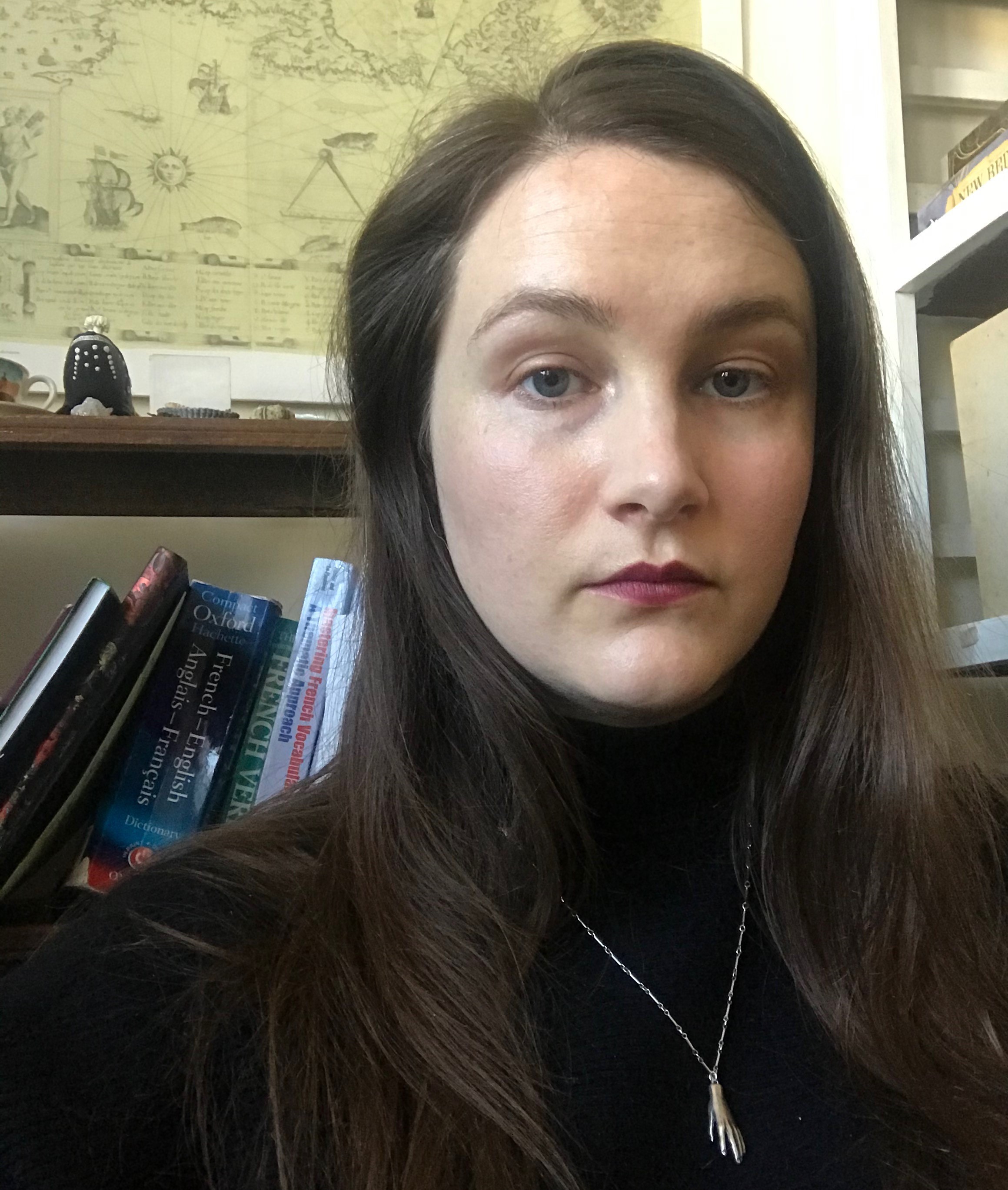 The presenter will be Blake Grindon. Blake is a Doctoral Candidate in the History Department at Princeton University, where she is writing a dissertation, titled, “The Death of Jane McCrea and the Contest for Warfare in the Northeast: Natives, Colonists, and Europeans in the American Revolutionary War.” Her dissertation examines the much-publicized death of a single white American colonist during the early years of the American Revolutionary War, its connections to the century of warfare that preceded it and its place within debates about legitimate violence and statehood that still resonate in the region today.

She received the Florence Gould Foundation Fellowship from the John Carter Brown Library, and was the inaugural recipient of the Omohundro Institute-Fort Ticonderoga short-term fellowship, in support of her dissertation research. In addition to her writing, she has worked in public history at the Brooklyn Historical Society and the Lake Champlain Maritime Museum, and participated in archaeological digs in the Hudson Valley.

The Library & Museum's Indigenous Studies Seminar Series serves scholars and researchers working on projects in or aligned with Native American and Indigenous Studies. Questions about the series may be directed to Adrianna Link, Head of Scholarly Programs, at alink@amphilsoc.org.

“The Mohawk Atlantic in the Age of Revolution: Cultural Brokerage and the Politics of Alliance, 1775-6”

In the early years of the American Revolutionary War, several Mohawk men visited London. Thayendanegea (Joseph Brant), Oteronyente (John Hill) and Karonghyontye (David Hill) met with British ministers, attended parties in the capital city and visited the court of George III. The visit resulted in several portraits, an exchange of material objects and a military alliance in American Revolutionary War; a legacy that would resonate on both sides of the Atlantic. This visit has long been featured in descriptions of the life of its most famous participant, Thayendanegea, and has received more recent attention in the field of Indigenous studies in Coll Thrush’s Indigenous London and Jace Weaver’s The Red Atlantic. Considered within the dual contexts of Haudenosaunee and British politics at the time, the 1775-6 visit suggests the powerful role that people with multi-cultural fluency played in shaping the course of the war. British military plans were substantially affected by the visit, and Mohawk demands sought to hold the British to previous promises to assist their Haudenosaunee allies against colonists’ seizures of their lands. Drawing on scholarship in the fields of both NAIS and cultural brokerage, this chapter examines the material culture and diplomatic documents that this visit generated, to reveal a vision of Haudenosaunee-British alliance that ultimately remained unrealized.