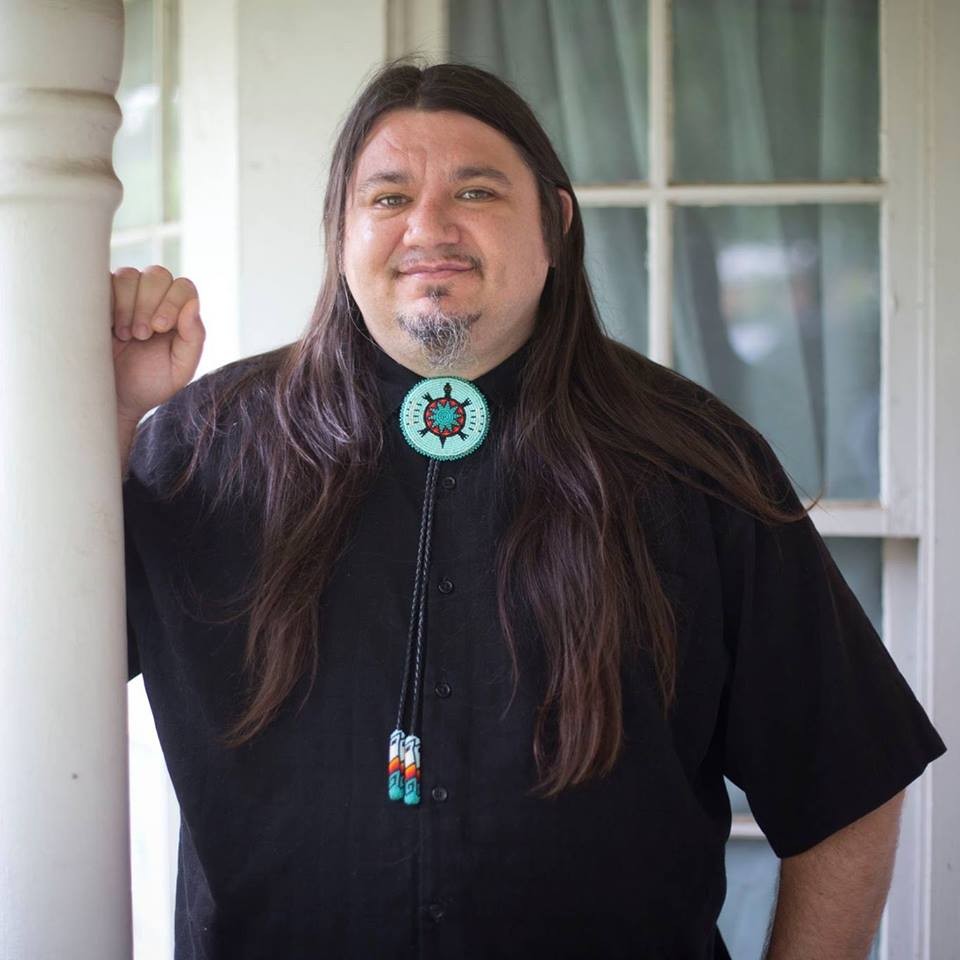 The presenter will be Robert Caldwell.

Robert Caldwell is a visiting assistant professor of American Studies at Brown University and Native American and Indigenous Studies at Hampshire College. He is a fellow in the Ethics and the Common Good Faculty and Staff of Color Program 2022 and fellow in Race, Indigeneity and Settler Colonialism in Global Perspective at the Institute for Holocaust, Genocide, and Memory Studies, 2021-2022. He is currently revising his dissertation, “Indians in their Proper Place: Culture Areas, Linguistic Stocks, and the Genealogy of a Map” for publication with the University of Nebraska Press.

He will be discuss a paper titled "Albert Gallatin, Philology and the Emergence of Ethnological Mapping in the United States: Natural Sciences and Republican Ideals." A description of the paper is below. The paper will be pre-circulated in advance of the seminar meeting.

Albert Gallatin, Philology, and the Emergence of Ethnological Mapping in the United States

Albert Gallatin’s Map of the Indian Tribes of North America, was created in the context of initial expansion and growth of the new United States by a Swiss-born American politician and diplomat. His map was the culmination of firsthand investigation and copious amounts of information compiled from philologists, missionaries, traders, and the military. These early ethnographic maps were produced in an era where transatlantic circulation of ideas was widespread among intellectuals. These ideas circulated among naturalists and early geographers in a time prior to specialization and the division between social and natural sciences. This formative period of geography and natural history coincided with the philology taking hold in the United States, and set the stage for Gallatin’s map.  At the same time, Gallatin’s map also emerged out of Jeffersonian expansionism, as part of a larger trend in thematic mapping in the Early Republic that Susan Schulten (2012: 15) has called “expressions and assertions of national space.

Gallatin first compiled A Table of Indian Languages of the United States (1826) and then Synopsis of the Indian Tribes of North America (1836), both published by the American Antiquarian Society.  Peter Stephen Du Ponceau, president of the American Philosophical Society, relayed to Gallatin the reports of Indian Agents along with the latest field research and provided consistent encouragement for Gallatin to continue his study of American Indian languages. Gallatin’s early thematic map, which depicts the location of tribes temporally at “about 1600 in the east, and 1800 westward,” represents the beginnings of anthropological cartography. The map also represents the genesis of maps that prioritize static and idealized aspects of American Indians’ culture over culture change or distribution at any given moment in the past.