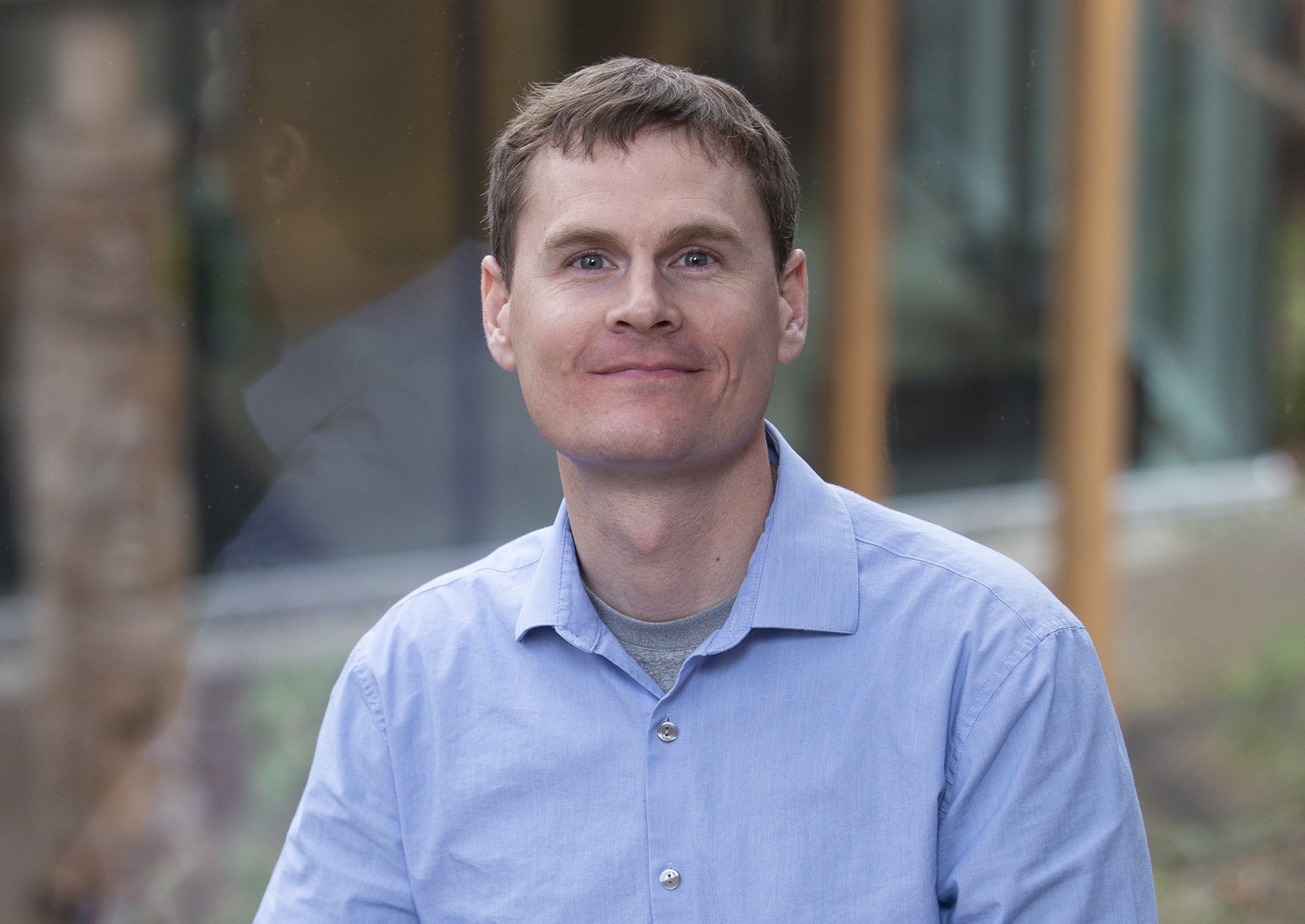 The speaker will be Dr. Patrick Lozar. Dr. Lozar is an assistant professor of History at the University of Victoria in British Columbia, and is a member of the Confederated Salish and Kootenai Tribes of the Flathead Indian Reservation in Montana. He will be presenting a paper titled “'Home was, part of the time, north of the line, and part of the time south of it': Belonging, Status, and Division in the Borderlands."

A description of the paper is below. To attend and to receive a copy of the paper, please register via Zoom.

How do Indigenous notions of belonging persist and change in the borderlands of the North American West, especially in the twentieth century? My research on Indigenous communities’ experiences with the Canada-United States border that ran through tribal homelands reveals how Native peoples could be both divided by the border and could maintain community connections in spite of it. The Ktunaxa, Sinixt, and Okanagan nations of the Columbia Plateau negotiated the growing intensity of Canada and the United States’ border enforcement apparatus. Customs and border inspectors directly carried out boundary enforcement, but Indian Affairs officials, reservations, and reserves contributed to this process by grounding Indigenous people and discouraging their crossing of the imposed boundary line. An affiliation with a reserve in British Columbia or a reservation in Washington or Montana meant becoming a “Canadian Indian” or “American Indian” with no domestic legal status for “foreign Indians” beyond the boundary. In many ways, this multi-agency effort was effective, but by no means did it completely halt Ktunaxa, Sinixt, or Okanagan movements north and south through their homelands. In this chapter, I show how Indigenous individuals and families and their conceptions of kinship, time, and place encountered rigid colonial categories of belonging in the early 20th century. In enrollment councils, estate cases, disenrollment petitions, and land claims documentation, markers of Indigenous identity grated against, informed, or evolved with classifications of “blood” and nation-state nationality. When, at times, kinship relations across the forty-ninth parallel could be enough to secure recognized community membership, at other times being associated with Canada or the United States could be grounds for suspicion or even exclusion. In the process, Indigenous people sought to protect or include community members to the extent possible amidst the challenging circumstances of colonialism.