The Folgers and the Forgotten American Roots of Benjamin Franklin 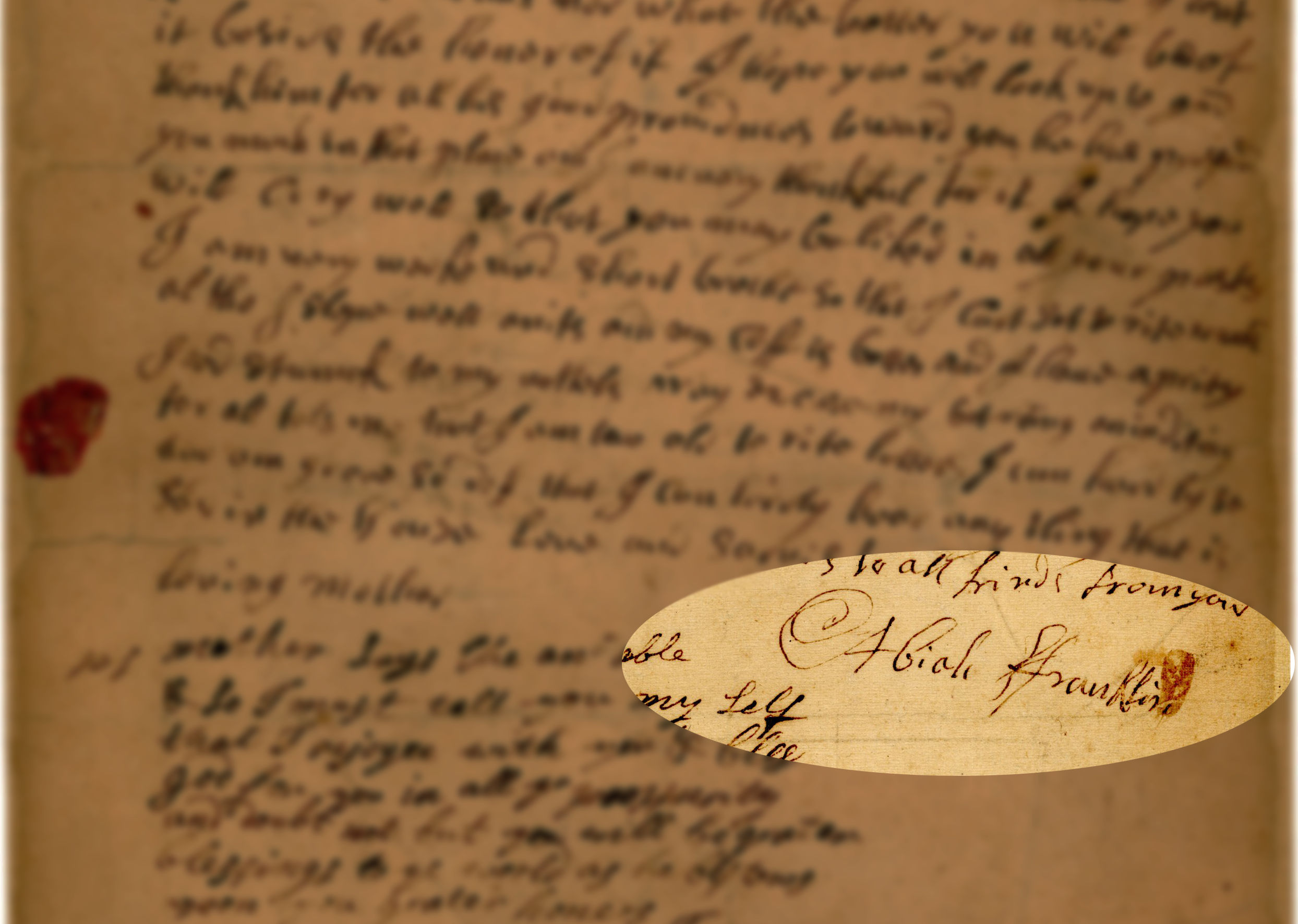 This year the American Philosophical Society celebrates Benjamin Franklin’s 314th birthday, January 17th, with a parade and festivities to honor a figure who was foundational in the life of the Society. This evening program will consider a foundational figure in Franklin’s life, the person who was there for his first birthday: his mother Abiah. Learning more about Abiah Franklin requires tracing her life back to when she was Abiah Folger. As a young English girl growing up in 17th century New England, her childhood was different from many others, in large part, because her father Peter Folger (Benjamin Franklin’s grandfather) was different from many others. When Peter Folger was not surveying land or trading, he was part of a small but active group of English missionaries, work that shaped Abiah’s life and her son Franklin. Join the American Philosophical Society as we consider the forgotten American branches of Franklin’s family tree.

Dr. Julie A. Fisher is the Members Bibliography and Biography Post Doctoral Fellow at the APS. She holds a Ph.D. in history with a focus on early New England and Native American history. She is the co-author of Ninigret, Sachem of the Niantics and Narragansetts: Diplomacy, War, and the Balance of Power in Seventeenth-Century New England and Indian Country, which appeared with Cornell University Press in 2014. Before coming to APS, she served as a consulting editor with the Yale Indian Paper’s Project and as a primary investigator for the National Park Service at Roger Williams National Memorial in Providence, Rhode Island.