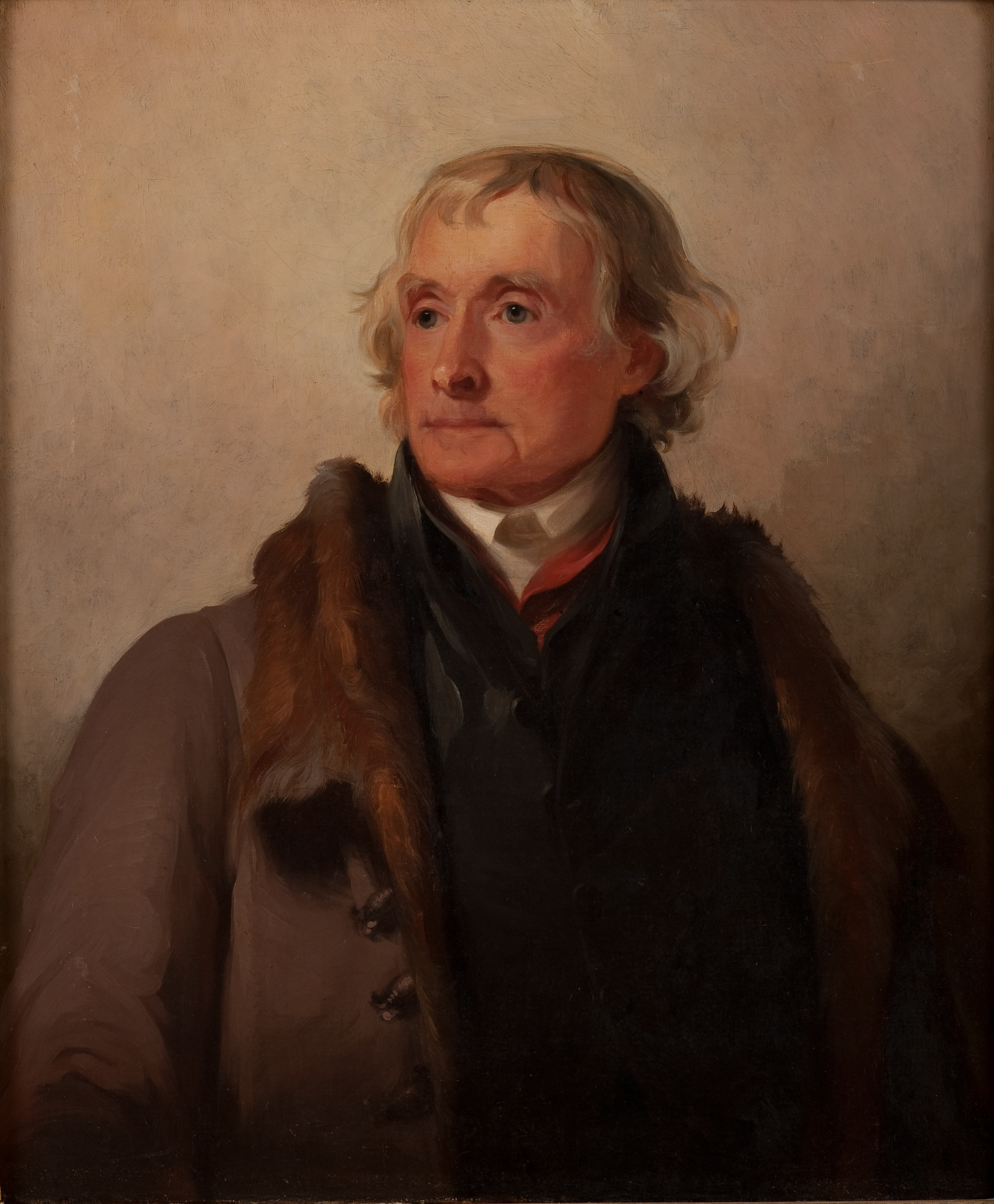 The American Philosophical Society holds the final portrait of Thomas Jefferson painted directly from life. The artist, Thomas Sully, traveled to Jefferson’s home, Monticello, early in 1821 to create this image of the retired president and statesman, then age 78, that now hangs in Benjamin Franklin Hall. This important portrait along with Sully’s final full-length version, now at the United States Military Academy at West Point, anchor an upcoming talk by Gaye Wilson, author of Jefferson on Display: Attire, Etiquette, and the Art of Presentation. She looks to the collaboration between artist and sitter and at the artistic elements of the resulting portraits to probe how these works of art reflect Jefferson’s concerns for his own legacy and the future of the American Republic.

Gaye S. Wilson is Senior Fellow at the Robert H. Smith International Center for Jefferson Studies, the academic branch of the Thomas Jefferson Foundation. Prior to joining the Foundation in 1993, her first career was as a theatrical costume designer and clothing historian. Wilson’s recent book, Jefferson on Display: Attire, Etiquette, and the Art of Presentation, combines this interest in clothing history along with her work in early American history. Her book looks closely at Thomas Jefferson’s clothing choices and how his personal self-fashioning supported his political goals.