David Center for the American Revolution: "The Election of 1801: Constitutional Event," with James M. Banner, Jr. 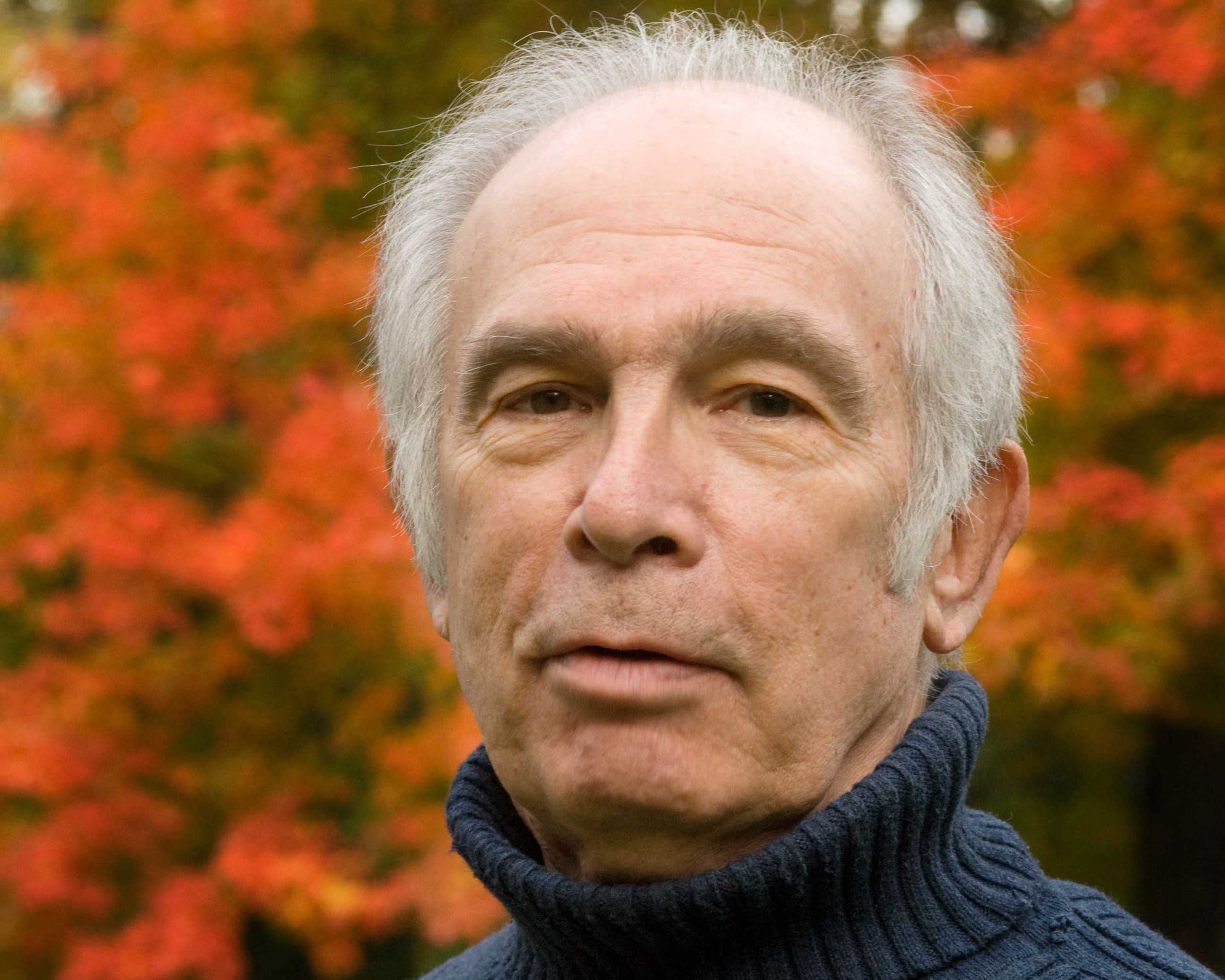 The presenter will be Dr. James M. Banner, Jr. Dr. Banner holds a BA from Yale and a PhD from Columbia, where he studied with Richard Hofstadter. He was a member of the history department of Princeton University from 1966 to 1980, which, a tenured associate professor, he left to found the American Association for the Advancement of the Humanities. A former Guggenheim Fellow, fellow of the Charles Warren Center for Studies in American History at Harvard, member of the board of directors of the American Council of Learned Societies, and Fulbright Visiting Professor of American History at Charles University, Prague, he is the author of many books and articles in American history, the discipline of history, education, and public affairs. Among other things, he was the founder, with Joyce Appleby, of the History News Service and the moving spirit behind the founding of the National History Center of the American Historical Association. A long-time historian of the early republic, his first book was To the Hartford Convention: The Federalists and the Origins of Party Politics in Massachusetts, 1789-1815. His most recent book, published in March, is The Ever-Changing Past: Why All History is Revisionist History. Involved at the moment in organizing a project on the history of academic departments, he has also currently in progress an epistolary play drawn from the correspondence between John and Abigail Adams and Thomas Jefferson and has begun a book about what historians do and why they do it.

He will be presenting a paper titled "The Election of 1801: Constitutional Event."

The Election of 1801: Constitutional Event

This paper contains three principal elements.  The first is its focus on the vote in the House of Representatives in February 1801—the vote that, by resolving an Electoral College deadlock in that chamber, made Thomas Jefferson third president of the United States.  It thereby rejects the conventional approach of historians, who relegate the House outcome to a minor factor of the larger phenomenon conventionally known as “the Election of 1800.”  Second, it treats the Election of 1801 and its resolution as a major constitutional event in American history.  Third, it teases out and uses what little evidence remains that, through his long friendship and political relationship with Chief Justice John Marshall, James A. Bayard, the sole Delaware congressman and the central figure in the House resolution of the 1801 electoral vote deadlock, provided not only the solution that allowed Jefferson to occupy the White House but also arguably part of the context and grounds for Marshall’s 1803 decision in Marbury v. Madison.

Five features of the paper, features that advance our understanding of the first critical presidential election in American history and the election that created the Democratic Party majority that endured until 1861, bear special emphasis.  First, it insists on the importance of the distinction between the actual state-level voting for presidential electors in 1800 that resulted in an electoral vote tie between Jefferson and Aaron Burr and the voting in the House in 1801.  Only by separating them for analysis and focusing on the second of the two can we fully understand what happened in 1801 and how narrowly the nation avoided an early, severe constitutional crisis, one that might have fatally injured national constitutional government.  Second, by presenting the principal figure in the resolution of the crisis as a constitutional thinker as well as a shrewd political character, it must necessarily approach the larger subject in a somewhat anachronistic way—by foregrounding a single person and a white male at that.

Third, the essay also deals, as it must deal, however carefully and prudently, in speculation about the effect of Bayard’s act on his friend and fellow constitutional thinker and strategist John Marshall.  The evidence here, however fragmentary, is tantalizing and should long ago have been brought to light and exploited.  Fourth, in order to ground its speculation on decently solid footings, the paper invokes an accumulating body of thought that theorizes silences and lacunas in existing evidence.  Finally and most significantly, the paper makes the Election of 1801 an event in American constitutional history.  In doing so, it revives attention to “constitutionalism,” the role of that constitutional principles have played in American political history—the role, however distressingly rare it is, of principled, disinterested constitutionalism in preventing serious injury to the rule of law.