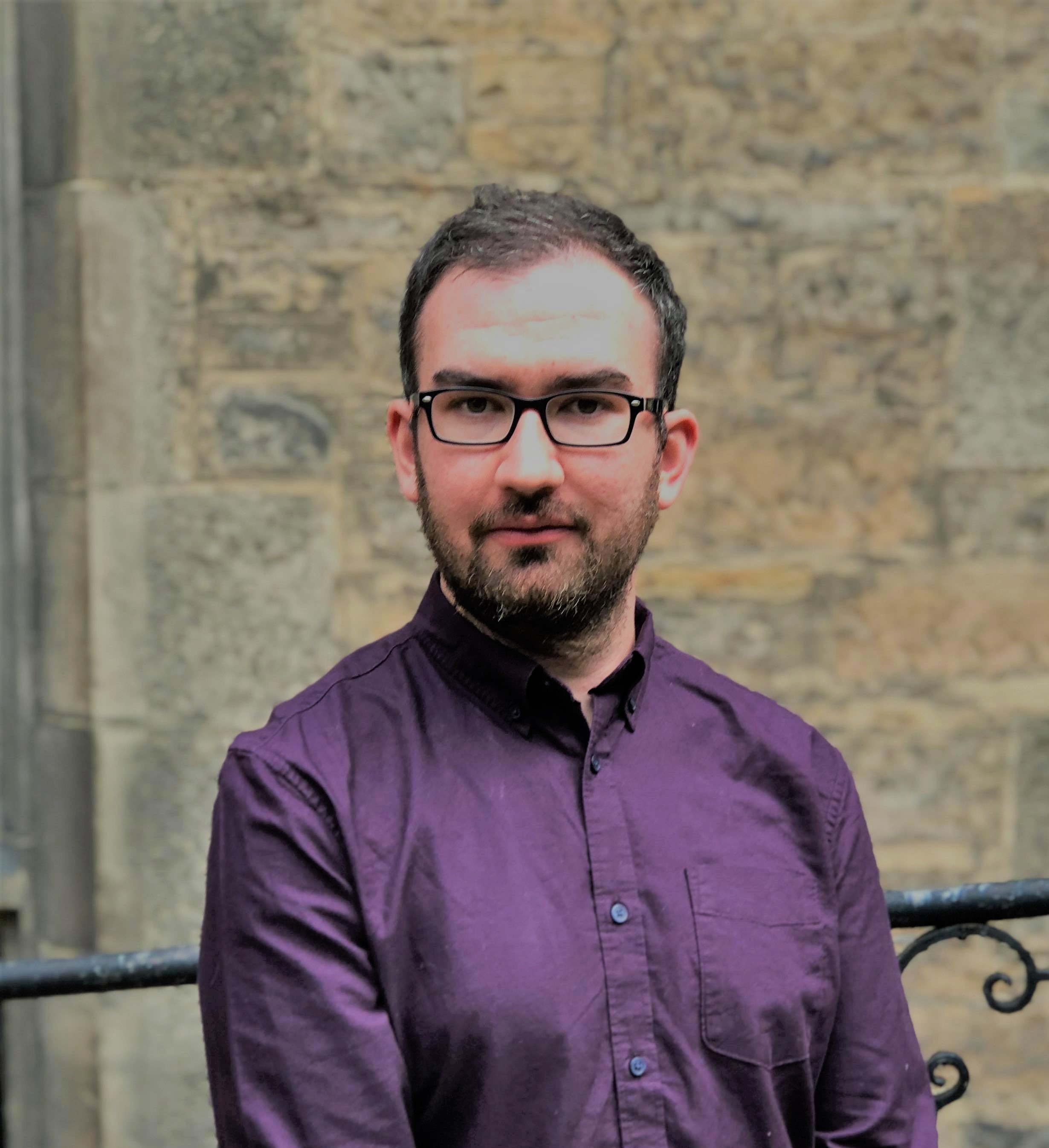 James will be presenting a paper on “Refuge in the English Army." A description of the paper is below. The paper will be pre-circulated to registered participants in advance of the seminar meeting.

This chapter examines how Black refugees experienced sanctuary following the return of British forces to Virginia in January 1781, culminating in their surrender at Yorktown in October 1781. The paper analyzes Black refugees’ movements with Lord Cornwallis’s army after the general left Wilmington, North Carolina, on 25 April 1781 to begin what became the Yorktown campaign. This work concludes by exploring the limits of the sanctuary offered by the British army, when the royal forces abandoned most, by not all, of their sometime Black allies.

The paper argues that refuge from slavery, as fleeting, precarious, and uncertain as it often was, better characterizes the ambiguous relationship between Black refugees and the British army than the binary of slavery and freedom. Black refugees, such as Boston King, may have hoped that ‘‘refuge in the English army’’ would translate into an enduring ‘‘happiness of liberty.’’ Yet by 1781, as the historian Ira Berlin put it, Black refugees knew the British to be ‘‘unreliable liberators.’’ Black refugees could not control whether British officers would honor, or would even be capable of honoring, promises of freedom. Black refugees, though, could, and did, force royal forces to offer a tentative refuge from slavery by deciding to make for the British lines in large numbers. Within those lines, some Black refugees articulated and enacted loyalism to the royal cause as a means by which to secure and sustain sanctuary.

What plant is that?