David Center for the American Revolution: “Finding American medicine on the battlefield: doctors in uniform and in the classroom,” with Sarah Naramore 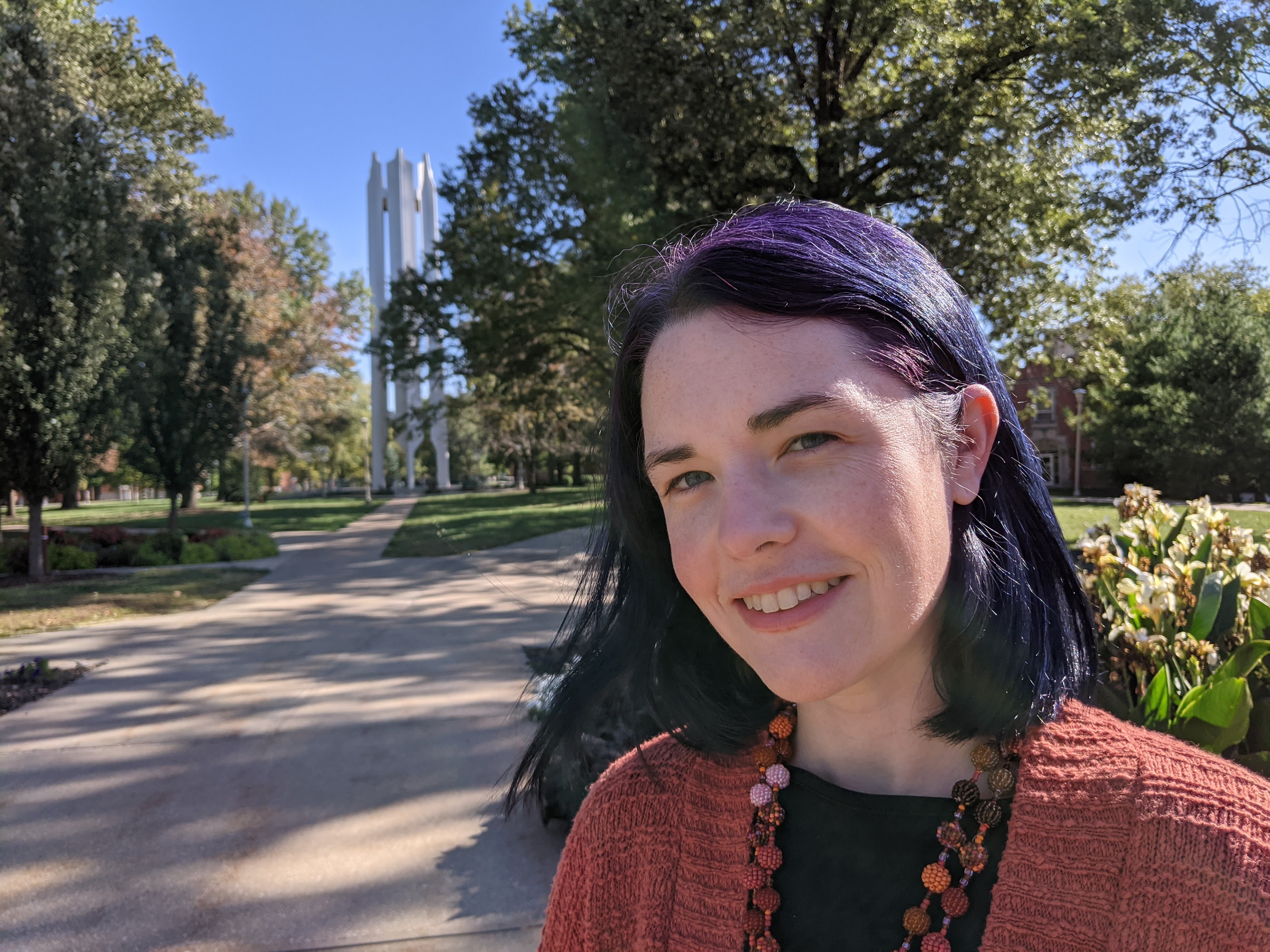 The third meeting of the Fall 2021 David Center for the American Revolution Seminar Series will take place on Wednesday, December 15, 2021 at 3:00 p.m. on Zoom.

The presenter will be Dr. Sarah Naramore.Dr. Naramore is assistant professor of history at Northwest Missouri State University. Her research primarily focuses on the history of the American medical profession during American Revolution and Early Republic with a particular focus on what was “American” about the way professional medicine developed. Her current book project, Medical Independence: How Benjamin Rush Made American Medicine, 1769-1813 is a revised version of her 2018 dissertation and examines the critical role the Philadelphia physician played in crafting an American medical identity and practice. Using manuscript sources – including a sampling of letters sent to Rush by colleagues, friends, and students – to supplement his published documents, Medical Independence argues that social, political, and medical concerns were deeply intertwined for American physicians, especially Rush at the turn of the nineteenth century.

In addition to her book project Dr. Naramore has published in The Journal of the History of Medicine and Allied Sciences, Social History of Medicine, and Endeavour and has forthcoming book chapters on American yellow fever epidemics and science in the era of the American Revolution.

Dr. Naramore will be presenting a chapter titled “Finding American medicine on the battlefield: doctors in uniform and in the classroom.”

“Finding American medicine on the battlefield: doctors in uniform and in the classroom”

This paper builds of aspects of my book project but with a more substantial focus on medicine in the context of the revolutionary war that can act as a stand along article. It argues that rather than begin a relatively inconsequential episode in the development of the medical profession in the United States, medical practice in the context of war was a politically contested space. On the one hand, doctors like Benjamin Rush entered the fray from the perspective of British provincial physicians well versed in the classics of eighteenth-century military medicine including John Pringle’s Diseases of the Army (1752) and George Cleghorn’s Observations on the Epidemical Diseases in Minorca (1751). On the other hand, they found themselves in a new political reality where commitment to political independence also meant they needed to perform increasing skepticism of all things British. This tension had lasting consequences. For the next forty years Rush looked back on his wartime experiences as a source for anecdotes and data to support his medical theories. By reframing Rush’s war experience and those of his colleagues in this light we can better unpack post-war and post-colonial changes to the medical profession; especially those exceptionalist arguments predicated on the uniqueness of Anglo-American bodies.

Book Launch: Indigenous Languages and the Promise of Archives

You Bet Your Life with Paul Offit

Indigenous Studies Seminar: "The Progenitors of Providence: The Narragansett and the Making of Rhode Island," with Mack Scott