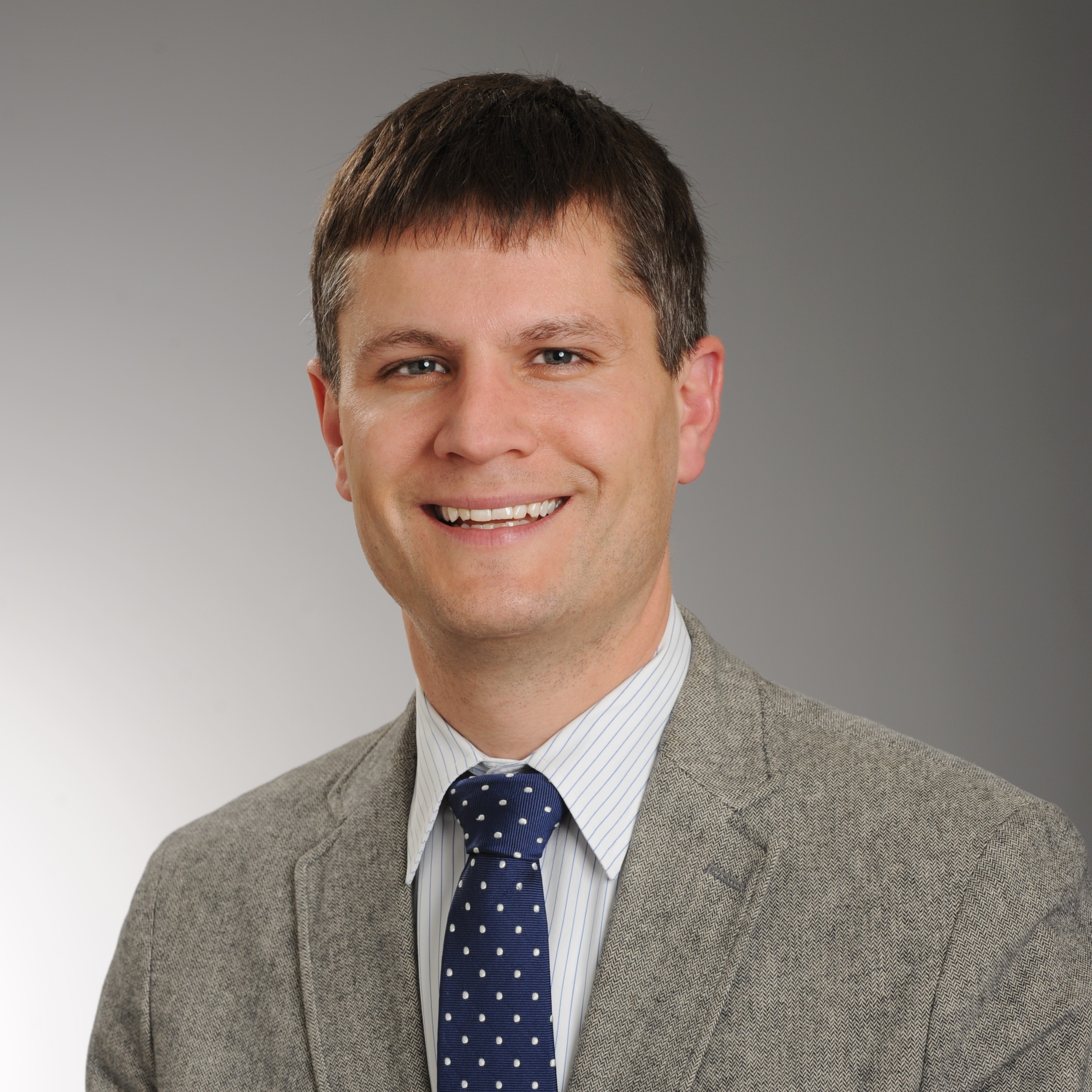 The speaker will be Christian J. Koot, Professor of History and Chairman at Towson University. He is the author of Empire at the Periphery: British Colonists, Anglo-Dutch Trade, and the Development of the British Atlantic, 1621-1713 (New York University Press, 2011), as well as A Biography of a Map in Motion: Augustine Herman’s Chesapeake (New York University Press, 2018). He is the co-founder and co-leader of the Unearthing TU History Project dedicated to the history of diversity at Towson University.

Christian will be presenting his paper titled “Fashioning an Ornament to the Colony: Imperial Belonging and Crisis in the Governor’s Palace at New Bern.” A description of the paper is below. The paper will be pre-circulated to registered participants in advance of the seminar meeting.

“Fashioning an Ornament to the Colony: Imperial Belonging and Crisis in the Governor’s Palace at New Bern”

In 1766 William Tryon, the governor of North Carolina, began to plan for the construction of a new colonial capital in the river town of New Bern. For the next four years he was closely involved with the building of what he described as, a “very Elegant and Noble  Structure …, a Palace that is a public Ornament and Credit to the Colony, as well as an Honour to British America.” The seven bay, multi-story brick Georgian structure flanked by two outbuildings connected with curving colonnades and surrounded by ornamental gardens was one of the most fashionable and monumental public or private buildings then standing in colonial North America. It wasn’t uncommon in British America for governors to live in purpose-built residences. But to insist on such a high-style one in a capital city as small, isolated, and poor as New Bern was in 1766 was unusual. More remarkably, Tryon convinced the financially-strapped North Carolina Assembly to pay most of the building’s costs during a period of tax revolts against the British government. This paper attempts to understand both why Tryon insisted on building such an impressive and expensive palace and why North Carolina’s Assembly funded his efforts.

Tryon’s governorship began at a difficult time in the North American colonies and in North Carolina in particular. In the wake of the Seven Years’ War, British efforts to reform the way it administered its colonies sparked unrest. While protests in North Carolina were not as  virulent as those in Massachusetts or Virginia, North Carolinians were wary of imperial overreach. Yet they nevertheless supported the Palace’s forceful statement of centralized British power on the North Carolina landscape. I argue that their support of the Palace stemmed from  their embrace of a wider program to reshape and modernize North Carolina. In the 1760s Tryon and the General Assembly sought to establish regular postal service, improve the colony’s transportation infrastructure, plan new towns and enhance older ones, eliminate corruption among government officials, and map the colony’s borders. When combined with the new Palace, a more connected colony, a modern and efficient government, and clear borders would align North Carolinians with the same modernizing elements of British Atlantic culture that were behind George III and his ministers’ efforts to transform the empire in the 1760s.

While previous historians have seen the Palace as a monument to Tryon’s vanity that required excessive taxes and helped spark the Regulator movement, the wider context of a modernizing British empire helps us see the building of the structure as an explicit effort to  connect North Carolina with a new vision of the empire that emerged from the Seven Years’ War and spanned the globe. This structure enabled Tryon to attach himself and his colony to transformative and modernizing elements in the empire. It was an act of belonging. North  Carolinians’ support for the structure and its symbolism indicates that the British reforms that reshaped and ultimately undid the empire after 1763 did not only come from Britain. Rather the Assembly’s support for Tryon’s modernizing policies indicates how colonists, too, at least at  first, embraced the British empire Tryon’s Palace represented. Focusing on the built environment, this paper offers new perspective on the Imperial Crisis and the causes for the political uprising that followed.